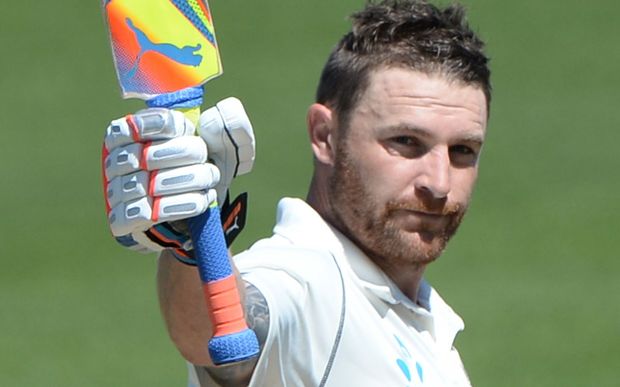 Christchurch: Pakistan and New Zealand both claimed the high ground on the eve of Thursday’s first Test in Christchurch, with the Black Caps drawing inspiration from Brendon McCullum’s classic farewell innings.

Just days after a 7.8-magnitude earthquake rattled the city and devastated parts of the South Island, Pakistan captain Misbah-ul-Haq looked to cash in on a perceived lack of confidence in the New Zealand ranks after their disastrous tour of India, where they suffered a series whitewash.

But although Pakistan are on a high after crushing the West Indies last month, New Zealand skipper Kane Williamson claimed his side was rejuvenated by returning to home conditions and familiar seamer-friendly wickets.

After being flummoxed by Indian spin in all three Tests in October, Williamson said New Zealand’s challenge was to pick themselves up.

“It’s important when you come off the back of that India tour, which was extremely tough, that we still come back here and play with freedom, express our skills. When we do we play our best cricket,” he said.

“There will be a little bit of movement for the seam bowlers but we’ve played in these conditions a lot and certainly back ourselves to play positively.”

Williamson scored seven off 69 in the same innings.

“Brendon was the complete opposite. It was a great example of someone playing with freedom and I think that came come from the confidence of knowing your own conditions,” he said.

New Zealand, who have not won a series against Pakistan since 1985, will delay finalising their side as late as possible although it has been confirmed opener Jeet Raval will make his debut.

One of four pace bowlers in the squad is likely to be omitted to make room for leg-spinner Todd Astle.

Misbah said the Pakistan line-up was already confirmed but he was giving nothing away before the toss other than to say seamer-friendly conditions would not hinder them.

They played in similar conditions in their drawn series against England earlier this year. “That experience is really going to help us here, because of the kind of confidence we gained from that,” Misbah said.

Pakistan have their own motivation, having lost their top world ranking and Misbah said they were keen to get it back and despite New Zealand pitches not being renowned for taking turn, his ace remained spinner Yasir Shah.

“It’s all about building pressure, bowling in the right areas, playing with the mind of the batsman,” he added.

“Regardless of the conditions, you can be effective and good bowlers always learn ways to get people and I believe he is that kind of bowler.”

New Zealand struggled against spin in India where senior batsman Ross Taylor, with a career average of 46.24, could only average less than 15 in six innings. 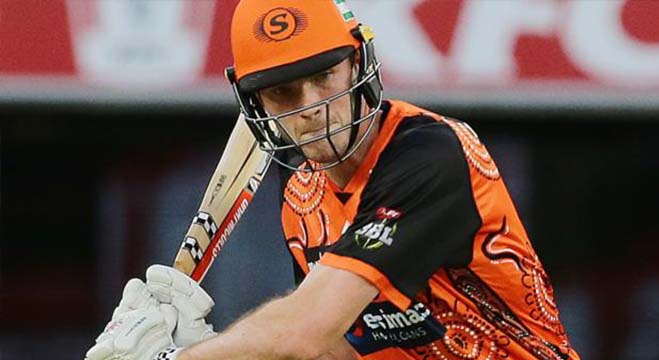 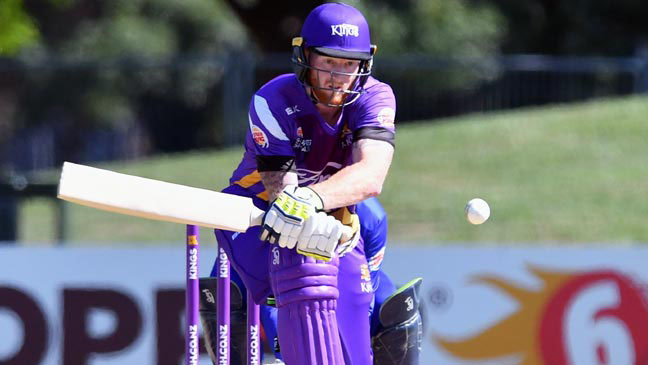 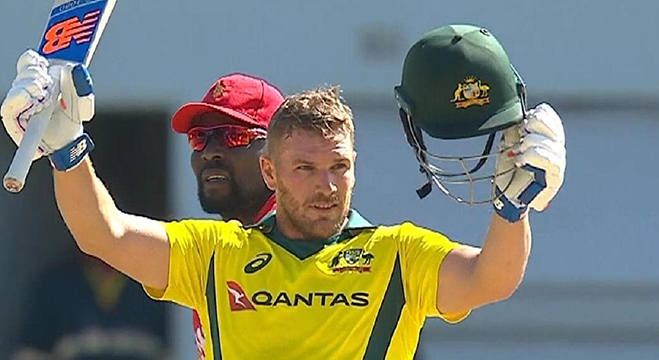 Finch to captain Australia for Pakistan T20Is in Dubai 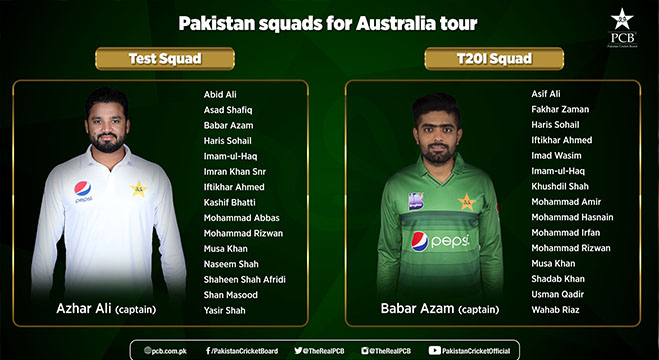