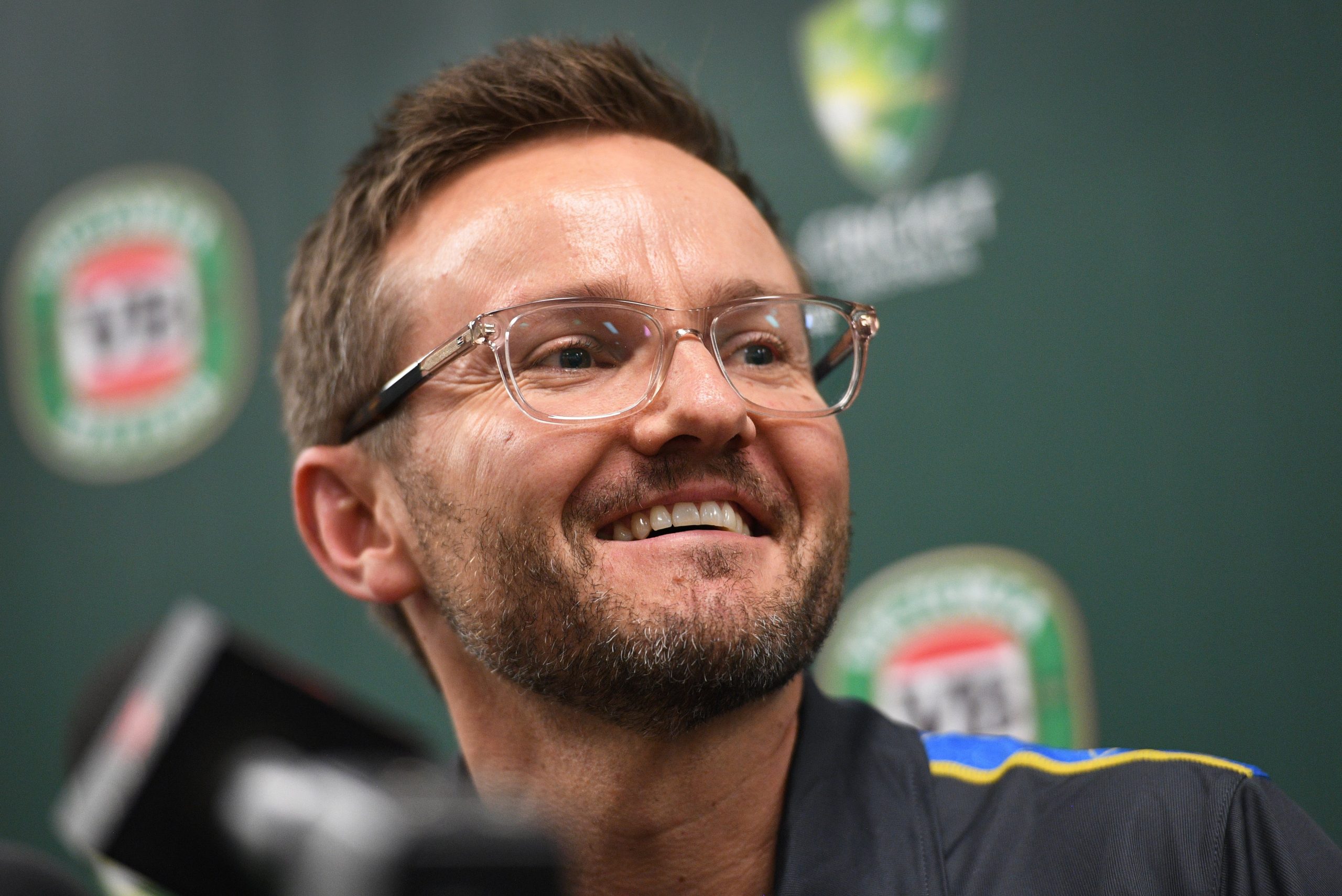 Australia head into the three-game limited-overs Chappell-Hadlee Trophy, starting Sunday in Sydney, on the back of that 2-1 series loss to the Proteas while New Zealand arrive fresh from a 2-0 Test sweep against Pakistan.

“I think their one-day side is a heck of a lot more settled than their Test side,” said Hesson.

“The one-day side has been incredibly consistent, bar the recent South Africa (one-day 5-0 whitewash) series.

“They’ve been very good for a number of years and are ranked number one in the world, so I don’t think the unsettled nature of the Test side will lead into the one-day side.”

The New Zealanders could take the world number one ranking from the Aussies with a 3-0 series whitewash, but Hesson insisted that simply retaining the Chappell-Hadlee Trophy would be enough.

“We won the Chappell-Hadlee the last couple of times, it’s really important for us,” he said.

“Australia are our big brothers and winning a bilateral series against them is important. If the by-product of that is an increase in the ranking, then great.”

One of their secret weapons to unsettle the Australian top order is expected to be express bowler Lockie Ferguson, one of two new faces in their squad along with spinner Todd Astle.

“With Adam Milne missing, Lockie gives us a point of difference in our attack,” Hesson said.

“He hasn’t played a huge amount up until the last two seasons. He’s got over a lot of injuries, he’s a strong bowler, he’s certainly quick and I’d be very surprised if he doesn’t play at some point during this series.”

Along with Milne, Mitchell McClenaghan, George Worker and Corey Anderson were not considered for the tour because of injury.