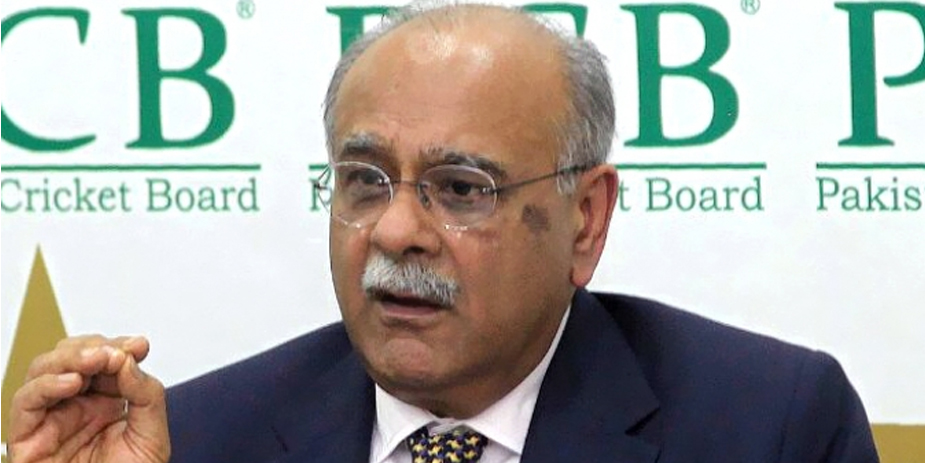 Karachi: Pakistan cricket chief Najam Sethi resigned on Monday following speculation in recent days that he would be forced out by the country’s newly elected Prime Minister Imran Khan.

The two were involved in a bitter, public feud in recent years, after Khan accused Sethi of election fraud to help former premier Nawaz Sharif’s party win the 2013 election.

Sethi, who was appointed to the Pakistan Cricket Board (PCB) by Sharif, denied the allegation and sued Khan for defamation.

His three-year term as chairman was due to end in 2020, but his departure was widely expected following Khan’s victory.

“It is only proper that you should assume charge and responsibility for assembling a management team for PCB that enjoys your full confidence and trust,” Sethi wrote in his resignation letter, which was posted on his Twitter page and the PCB website.

“I wish PCB all the best and hope our cricket team goes from strength to strength,” he tweeted.

There is a history of Pakistan’s cricket chiefs being replaced when new governments come in.

Sethi is also editor of The Friday Times, a national news weekly, in which he has often been critical of Khan. The magazine runs a regular column — satirical diary entries by Khan — called “Im the Dim”.

In 2016, Sethi led the launch of the Pakistan Super League (PSL), a high-profile domestic Twenty20 tournament that has been widely credited with the rise of the national 20-over side.

Pakistan are currently the top-ranked T20 team in the world.

Several high-profile matches featuring foreign players were also played on Pakistani soil under Sethi’s leadership, seen as major steps in resuming regular international cricket in the country — halted after a 2009 terror attack on the Sri Lankan team in the eastern city of Lahore.