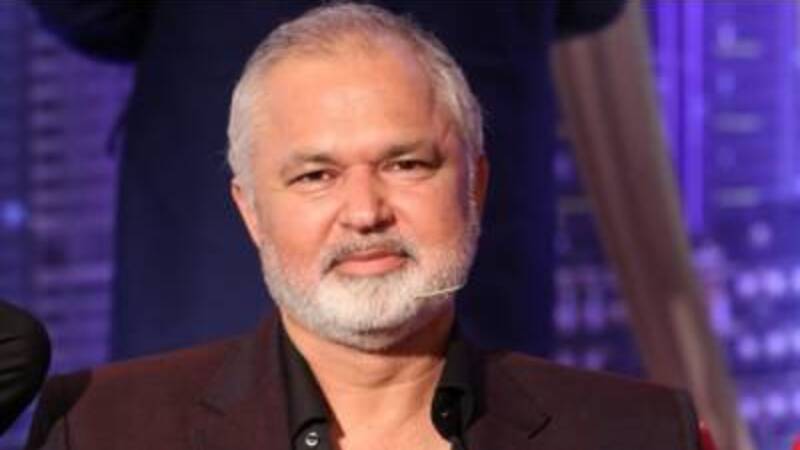 Following his appointment, Nadeem has resigned as Coordinator – National Men’s Selection Committee with immediate effect. Nadeem’s replacement will be announced in due course.

Nadeem’s relevant experience for this role included setting up the Moin Khan Cricket Academy and not only reviving the UBL Sports Academy but also transforming it into a successful and self-sustaining financial proposition as well as a high-quality grooming institution for budding youngsters.

While the UBL Sports Complex presently has 1200 students, the UBL cricket team, during Nadeem’s tenure, reached the final of the Quaid-e-Azam Trophy in 2015-16 and won the Inter-Departmental One-Day Cup in 2017-18. It was also during Nadeem’s time that four UBL players graduated to the Pakistan men’s national cricket team and five featured in various pathway squads.

Before turning into a successful administrator the 50-year-old Nadeem played first-class cricket from 1986-87 to 2002-03. During this period, he played two Tests, two ODIs and 153 first-class matches. The highlights of Nadeem’s international career have been the wicket of Brian Lara, who was stumped by Rashid Latif during the 1993 Antigua Test, and the run-out of Sachin Tendulkar in the famous Kolkata Test in 1999.

Commenting on his appointment, Nadeem Khan said: “I am delighted to join the Pakistan Cricket Board at an exciting time when major reforms are taking place at all levels that are aimed at embracing international practices in an effort to enhance the overall standard of our cricket. Having previous experience in delivering performance systems and a tournament-winning side, I am looking forward to the challenges, competitive opportunities, and overseeing the development of the PCB High Performance Programme.

“One of my key objectives will be to identify the assets at a young stage through the High Performance Centres and then monitor their growth, development and progression through our domestic programmes. I have some big shoes to fill but I am looking forward to making a significant and meaningful contribution during my time with the PCB.”

PCB Chief Executive Wasim Khan welcomed Nadeem Khan: “I want to welcome Nadeem Khan to the PCB family. He brings with him tremendous respect, integrity and a huge amount of cricket knowledge. Nadeem’s understanding of all aspects of player pathways, domestic cricket and high performance systems will be vital as we aim to bridge the gap between domestic and international cricket through the new direction we are taking.

“Director – High Performance is a critical role in the PCB’s Strategic Plan and Nadeem has demonstrated over the past three decades that he is the best candidate to help us achieve our objective of supporting a merit-based, quality focused first-class cricket and high-performance system.”

We were short on runs, says Azhar

England add to pressure on spinner Rashid after Boycott blast