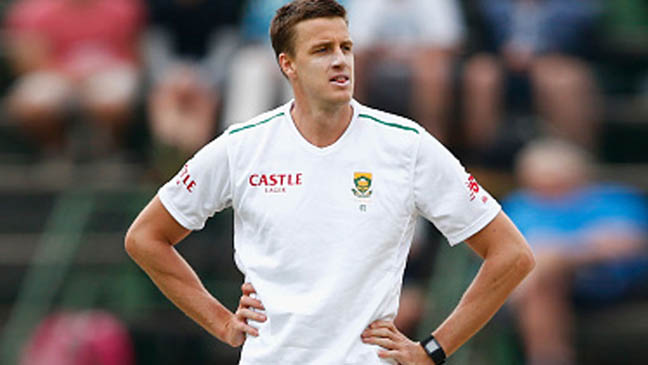 Durban: South African fast bowler Morne Morkel announced on Monday that he would retire from international cricket after the four-Test series against Australia which starts at Kingsmead on Thursday.

Morkel said: “It was an extremely tough decision but I feel the time is right to start a new chapter.”

Morkel’s decision means he will not be available for the World Cup in England next year.

There were reports last year that Morkel was contemplating playing county cricket in England under the Kolpak regulation, which would make him ineligible for national selection.

Morkel’s international career has spanned 12 years in which he formed a deadly new-ball partnership with Dale Steyn, who is currently sidelined with injury.

“I have a young family and a foreign wife, and the current demanding international schedule has put a lot of strain us. I have to put them first and this decision will only benefit us going forward,” Morkel added.

“I have loved every minute that I have played in the Proteas jersey, and I am incredibly grateful to my team mates, Cricket South Africa, and my family and friends for the support over the years. I still feel there is a lot of cricket left in me and I am excited for what lies ahead. For now, all of my energy and focus is on helping the Proteas win the upcoming series against Australia.”

“On behalf of Cricket South Africa, I would like to thank Morne for the tremendous and highly valued contribution he has made to South African cricket over the past decade,” said Moroe.

“He has been a regular selection for both the Test and ODI squads since 2008, having made his debut as far back as 2006. He has formed part of the golden era of fast bowlers that have made the South African Test team a champion outfit that is respected throughout the world.”