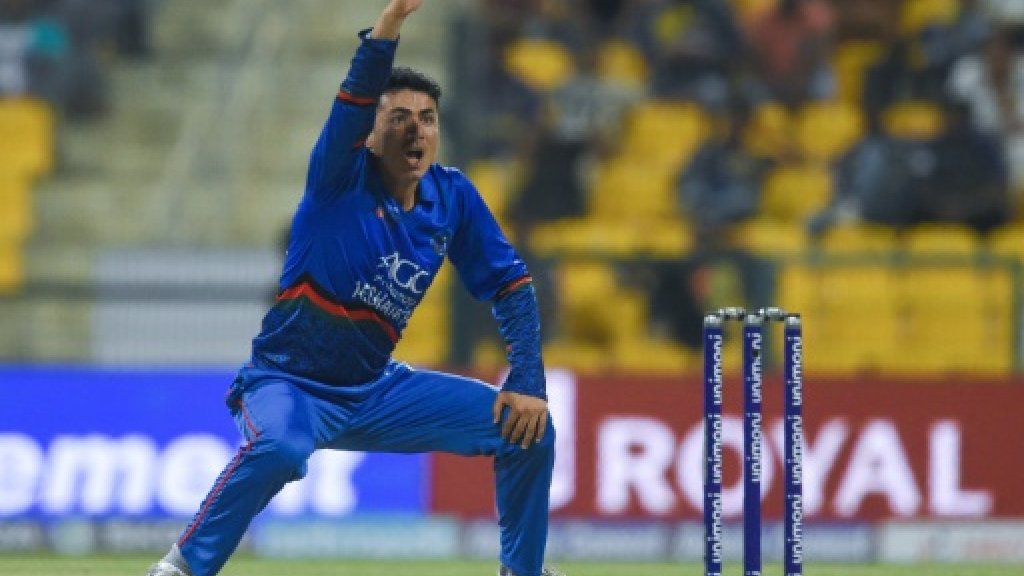 London: Afghan spin-bowling teenage sensation Mujeeb Ur Rahman will play for English county Middlesex in their T20 campaign next season, the club announced on Monday.

The 17-year-old — who has taken 54 international wickets in all formats since making his debut aged 16 — will hope to make the same impact his compatriot Rashid Khan did at Sussex last year.

Khan took 17 wickets at an average of 14.35 to play a major role in Sussex reaching the knockout stages for the first time since 2015 — although he was unable to play in the latter rounds due to international duty.

Rahman has enjoyed a successful Big Bash campaign with Brisbane Heat, picking up 12 wickets and returning best figures of three for 16.

“Middlesex Cricket is today delighted to announce the signing of Mujeeb Ur Rahman for this season’s Blast campaign,” the county said in a statement.

“The 17-year-old spinner becomes head coach Stuart Law’s first signing of the summer and will be available for the entire Blast campaign.

“He will join up with the Middlesex squad in early July to prepare for the tournament ahead.”

Law said Rahman, who played for Hampshire in the competition last year, would add a unique style to the bowling attack.

“It is with great pleasure to say that Mujeeb has agreed to play for Middlesex in the Blast,” said Law.

“His unique style of spin has proven to be difficult to play against and his record is outstanding in this format.”

“I’m sure the staff and players at Middlesex are looking forward to working with him this season,” added the 50-year-old Australian, who stepped down from his role as West Indies coach last year.