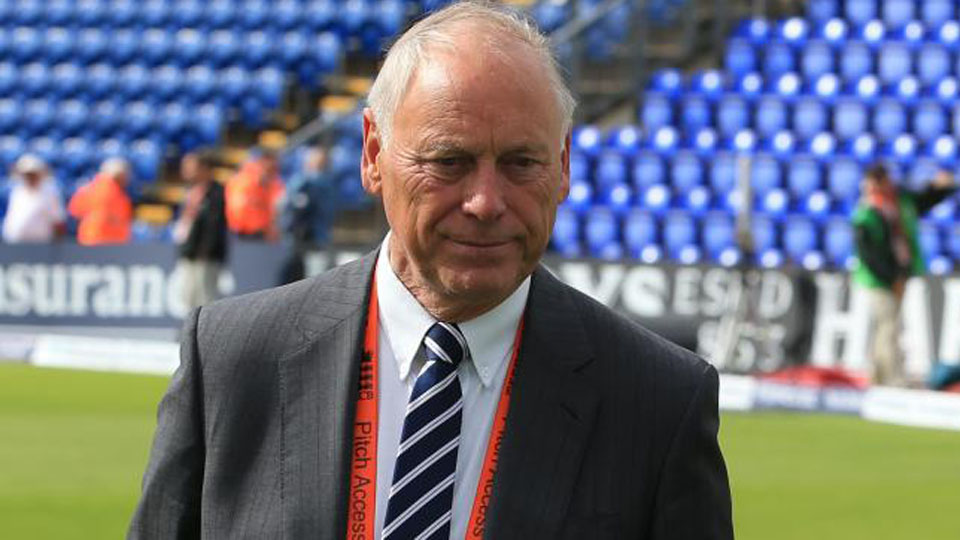 London: Middlesex have become the first English county to voice their outright opposition to existing plans for a new domestic Twenty20 tournament.

The eight-team event, which the England and Wales Cricket Board plan to launch in 2020 — not a marketing trick but rather the year after their existing broadcast deals expire — has already proved highly controversial.

That’s because, if it becomes a reality, it will mean that for the first time there is a major domestic cricket tournament in England that does not feature all 18 first-class counties.

For critics, that’s the thin end of a wedge that leads to the destruction of the nationwide county system that has underpinned English cricket for more than a century.

But supporters of the new event, having seen the success of the Indian Premier League and especially Australia’s Big Bash Twenty20 tournaments, believe the English game needs something similar if it is to recapture a ‘lost’ generation of younger fans.

The ECB needs 31 of its 41 constituent members, including the 18 first-class counties, to support a rule change that will allow it to proceed with an eight team, city-based, event.

Several clubs have already given their approval, with the ECB promising counties will receive £1.3 million ($1.6 million, 1.5 million euros) annually for five years if the tournament comes into being.

But if the new tournament gets the go-ahead, Middlesex could miss out on additional revenue as they do not own their Lord’s home ground in north London but are tenants instead of Marylebone Cricket Club (MCC).

A statement on Middlesex’s website confirmed the reigning first-class county champions’ opposition to the proposed ECB rule change, with the vote on whether to alter the existing regulations now in progress.

“While Middlesex is fully supportive of the creation of a new T20 tournament to drive the future of the game, we are unable to support this proposal at the current time,” said club chairman Mike O’Farrell.

“Middlesex has a unique position in playing at a ground that is likely to be a host venue at the tournament, yet not benefiting from the revenues associated with that status,” he added.

“Therefore, the financial impact on Middlesex is still very uncertain and contains great risks to our current revenue streams.

“Additionally, the current governance of the ECB means that this article change creates a significant risk that counties that are not host venues for the new tournament may, in the future, be downgraded both in status and in revenue terms.”

Meanwhile Derbyshire gave their backing to the ECB’s plans, with the Midlands county’s chairman, Ian Morgan, saying Thursday: “The majority of people who watch cricket today are of the older generation and we must get a younger audience through our doors.

“As we’ve seen with the Big Bash League in Australia and the Indian Premier League, a tournament of that nature can attract more families with young children to watch and go on to play cricket.”