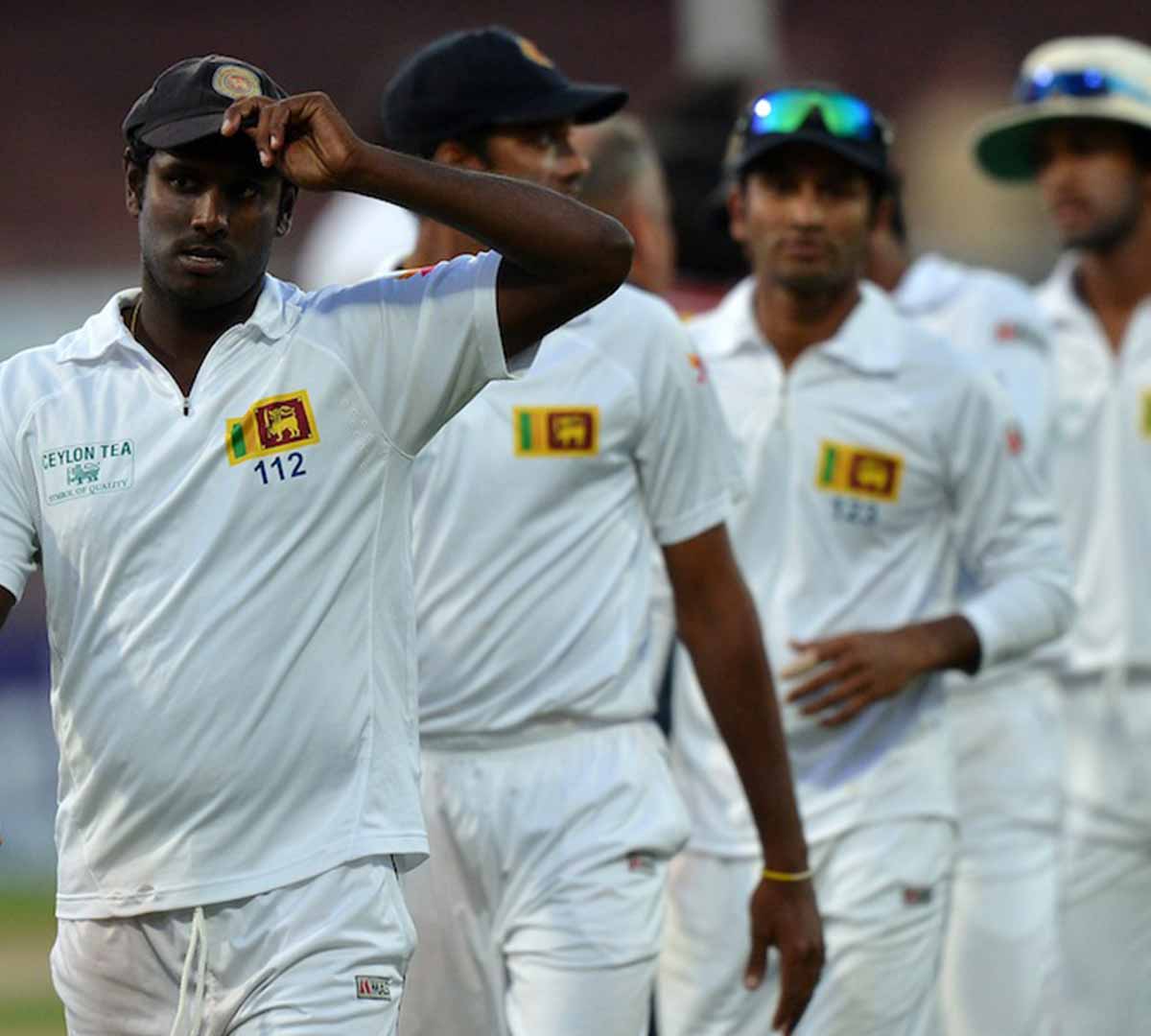 Colombo: Sri Lanka’s rookie batting line-up faces a “huge mental challenge” in adapting to English conditions as they bid to pull off a repeat of their historic series win over their hosts, coach Graham Ford said Wednesday.

Sri Lanka are returning to England for the first time since 2014 when they posted their first away series victory over Alistair Cook’s side in Test cricket and then won an ODI series and a one-off T20 international.

But their line-up has been severely weakened in the interim by the retirements of Kumar Sangakkara and Mahela Jayawardene, arguably the two greatest batsmen that Sri Lanka have ever produced.

Speaking ahead of their departure to London, Ford was “quietly confident” his squad would acclimatise to the conditions awaiting them at the start of the English summer but acknowledged it would be a steep learning curve.

“As far as our batting goes, having lost a couple of senior players (Sangakkara and Jayawardene), obviously young players have come in,” said Ford, who is overseeing his first Test series since returning for a second spell as coach.

“They have worked extremely well and (worked) extremely hard in the past few weeks,” the South African told reporters in Colombo.

“It can be a huge mental challenge for them (to play in English conditions).”

Ford said that his charges would need to develop a close bond during their two-month long tour which will comprise three Tests, five One Day Internationals and one Twenty20 match.

– Creating pressure -“I am quietly confident that they will be able to work together and really create pressure in English conditions,” he said.

“It is going to be extremely important that they work together as a unit and support each other. If we get that right, we can cause some problems for English batsmen.”

Skipper Angelo Mathews said he expected Lahiru Thirimanne, one of Sri Lanka’s leading batsman before he hit a run of poor form, to bounce back during the tour.

“I think we all know Thirimanne is very technically equipped and he is our best batsman at the moment,” said Mathews who is in fact himself widely regarded as Sri Lanka’s most dangerous batsman.

“A slight mental shift in his approach can do wonders. We are all backing him to go out there and fire. We really look forward to him scoring lots of runs.”

Thirimanne was not travelling with the team on Wednesday and was expected to join later as his visa had not been cleared on time, officials said.

Sri Lanka have named a 17-member squad, including two uncapped batsmen — Dasun Shanaka and Dhananjaya de Silva — for the Tests starting May 19 in Leeds.

India out ‘to enjoy’ Champions Trophy after money row

Pakistan head to Ireland with victory over Northamptonshire