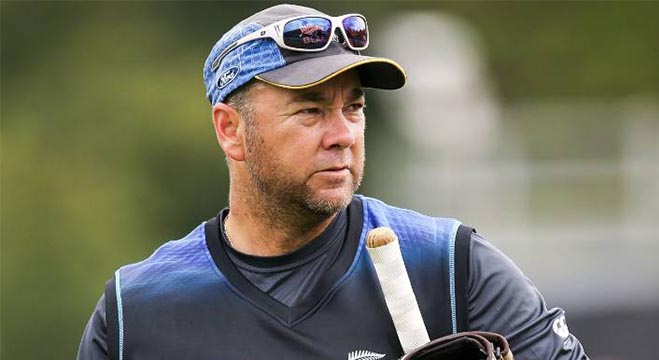 Wellington: Former international Craig McMillan announced Monday he will step down as New Zealand batting coach after this year’s World Cup in England and Wales.

McMillan said the conclusion of the showpiece tournament was the right time to move on after five years in the job, including helping New Zealand reach the final of the 2015 World Cup.

“It’s been a privilege to be able to work with the likes of Brendon McCullum, Kane Williamson and Ross Taylor day-in and day-out and to see the records they’ve accomplished has been very satisfying,” he said.

McMillan, who played 55 Tests and 197 one-day internationals for the Black Caps, was given the role of batting mentor by former head coach Mike Hesson, who was replaced by Gary Stead last year.

The 42-year-old said he would pursue other coaching opportunities after the World Cup but did not specify what they might be.

The tournament runs from May 30 to July 14 and New Zealand Cricket said McMillan’s replacement would be announced before the team depart for a tour of Sri Lanka in August. 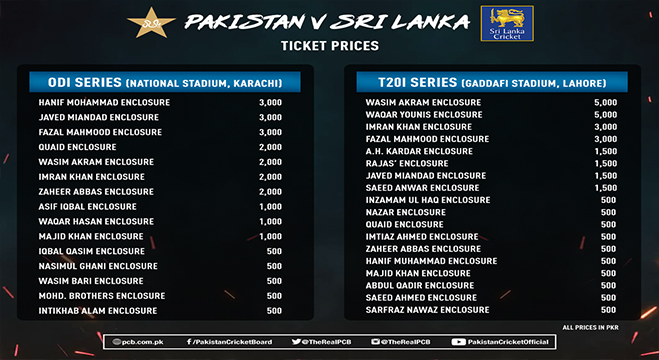 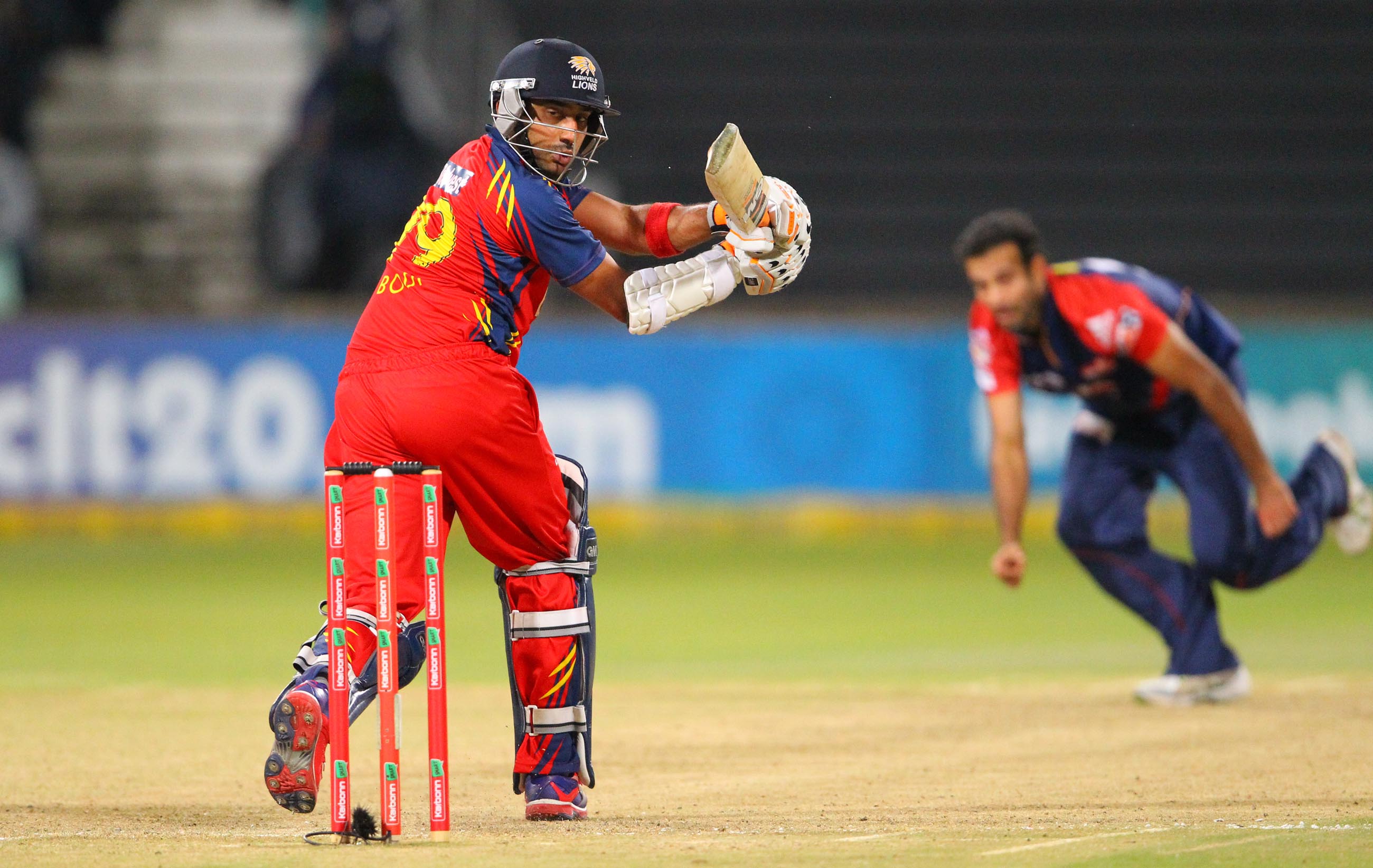 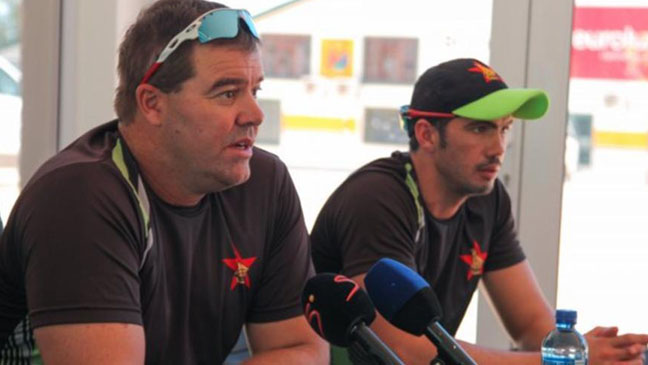 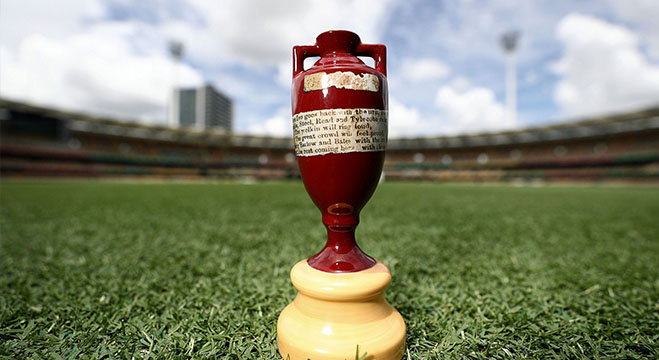