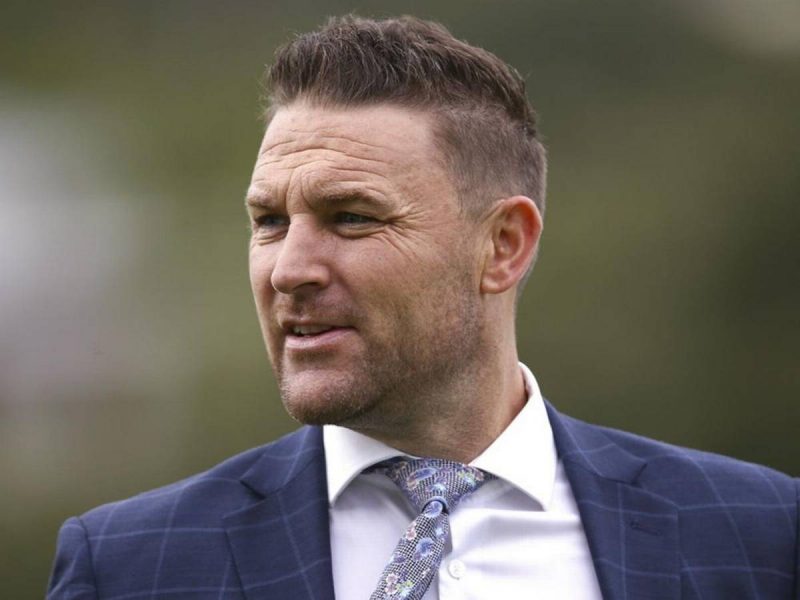 McCullum says T20 World Cup could be moved to early 2021

Former New Zealand captain Brendon McCullum thinks this year’s Twenty20 World Cup is unlikely to go ahead as planned due to the COVID-19 pandemic and could be moved to early 2021 with the Indian Premier League (IPL) taking the October-November slot.

The outbreak of the novel coronavirus has brought sport to a standstill around the world and jeopardised T20 cricket’s flagship tournament in Australia. The IPL was scheduled to begin on March 29 but has been suspended indefinitely.

“As a punter, if I were to put my final dollar on what the schedule would look like, it would be that the T20 World Cup has got to be at risk,” McCullum said on the Sky Cricket podcast. “For Australia to move 16 international teams, plus all of their support staff and then broadcasters, seems a bridge too far. I can’t see them playing the T20 World Cup behind closed doors either.

There may be a window a bit later in the new year of 2021 which could then open up a window for the IPL.”

The governing International Cricket Council (ICC) is meeting on Thursday to discuss contingency plans for the World Cup and ways to restart the game once the pandemic subsides.

McCullum said the IPL could be played behind closed doors as strong television numbers were guaranteed in cricket-mad India.

“The ICC and world cricket need crowds to operate but India can probably sustain things commercially behind closed doors because they are going to get so many eyeballs,” said McCullum. “I think the IPL will try and target that October window and the T20 World Cup will get pushed back,” added the 38-year-old, now head coach of the IPL’s Kolkata Knight Riders.

Playing in empty stadiums has been mooted as one way of getting cricket back underway but former New Zealand seamer Simon Doull agreed that doing so at the Twenty20 World Cup was a non-starter.

“A lot of the ICC’s revenue for down the track comes from the World Cups so they want as many people in the stands as possible,” he said on the podcast. “They would hate to see a T20 World Cup under lockdown where no one could go and watch and the atmosphere wou. 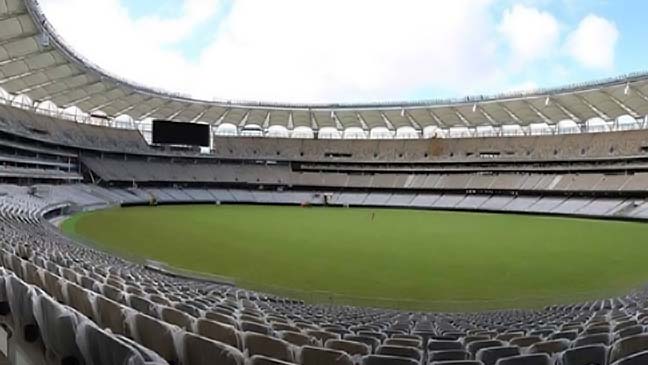 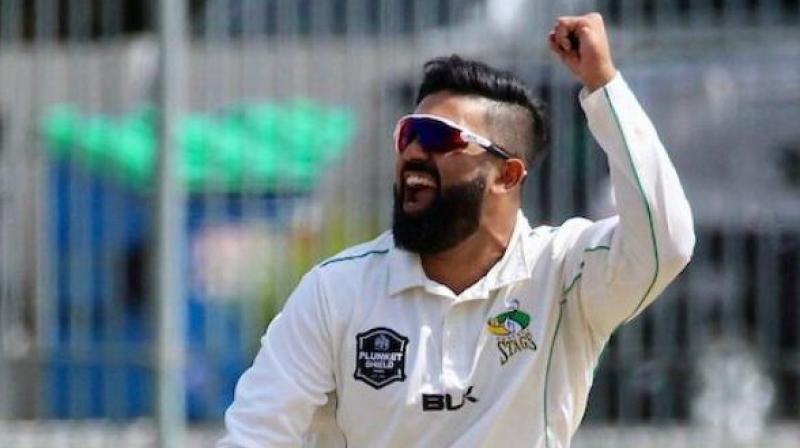 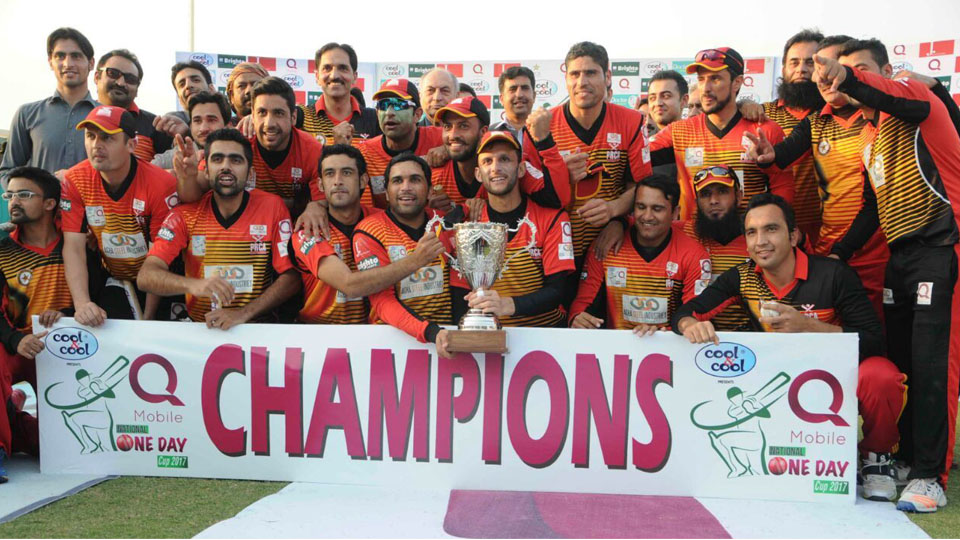 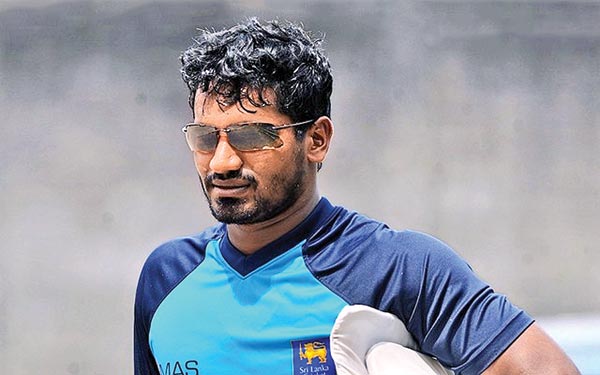