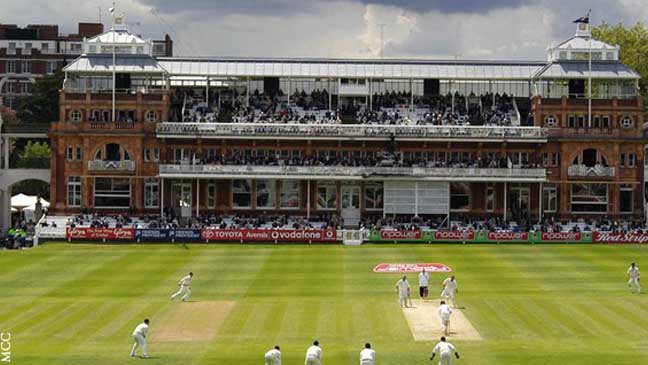 London: The Marylebone Cricket Club on Monday called for a “major shift in attitude” to preserve the game for future generations as the Australian ball-tampering scandal rocked the sport.

Australian captain Steve Smith has been banned for one Test by the International Cricket Council for his role in a plot that saw team-mate Cameron Bancroft tamper with the ball by using yellow sticky tape during the third Test against South Africa.

The MCC, the guardian of the laws of the game, welcomed the swift action taken by the match officials, the ICC and Cricket Australia, highlighting that changing the condition of the ball is prohibited under Law 41, concerning unfair play.

“Law 41 also places upon the captains of both sides the responsibility for ensuring that play is carried out in accordance with the spirit of the game as well as within the laws,” said MCC assistant secretary John Stephenson.

“The behaviour of some of the players in the current South Africa/Australia series, and other incidents in recent times in the game we all cherish, has fallen well below the standard required to inspire future generations of cricket-loving families.

“The time has come for a major shift in attitude and culture of all those with responsibility for leadership within the game, to give young players the kind of role models who will uphold standards, preserve cricket and, vitally, the spirit of cricket for future generations.”

The England and Wales Cricket Board announced last week that it is adopting a new law that gives umpires increased power to impose on-field sanctions to punish poor behaviour.

The ICC has adopted a part of the law that empowers the umpire to send off a player for violence on the pitch.

The MCC, which owns Lord’s, said it would discuss the issue of player behaviour at its next meeting in London in August. 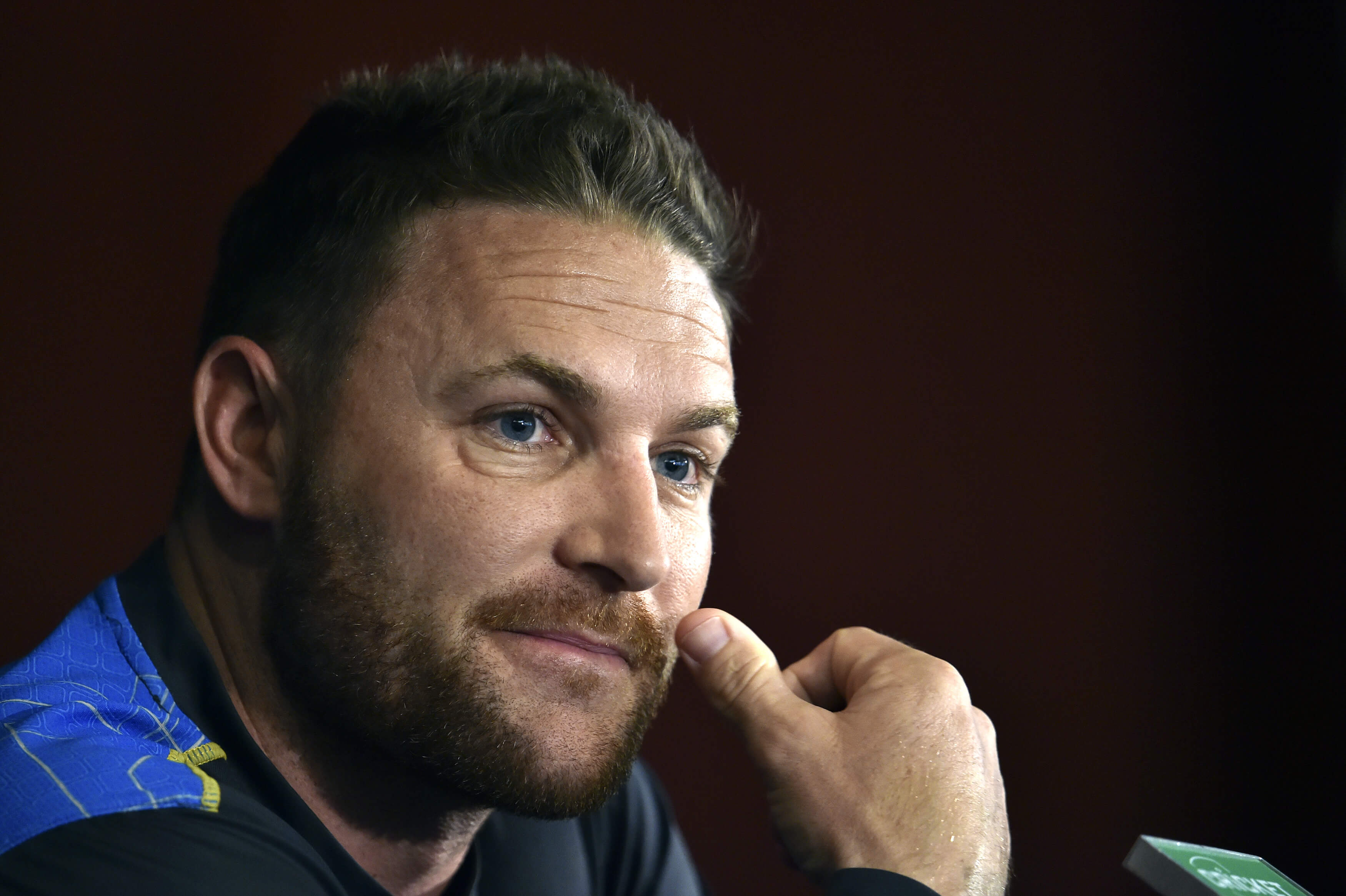 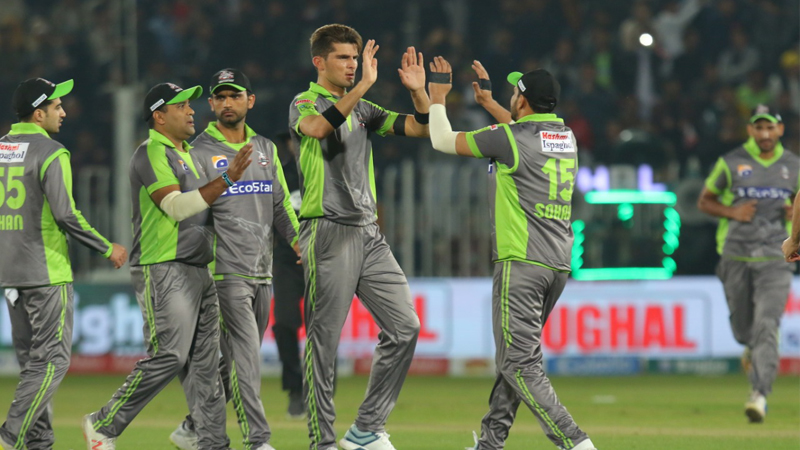 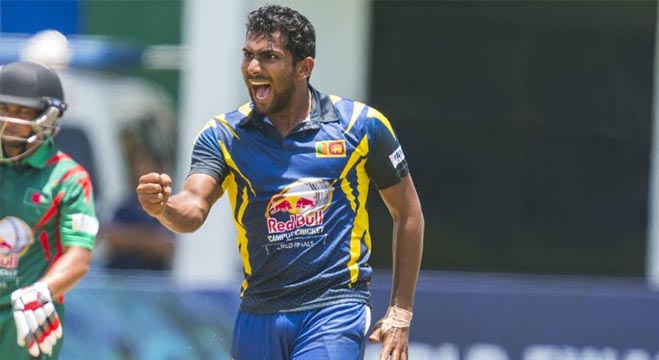 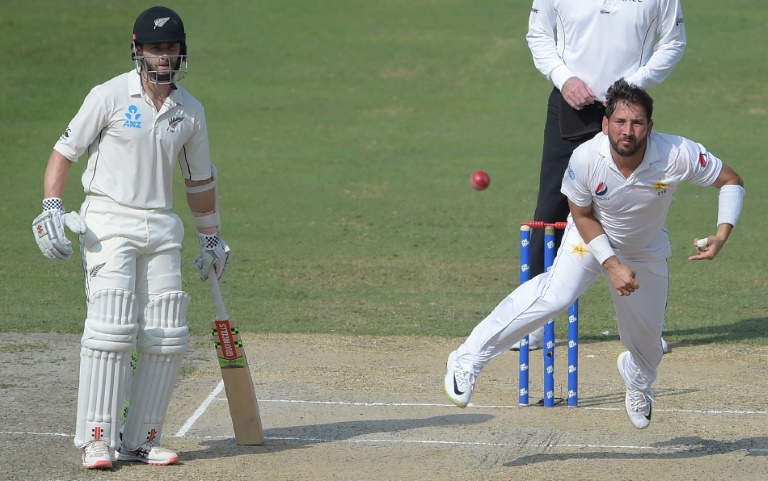