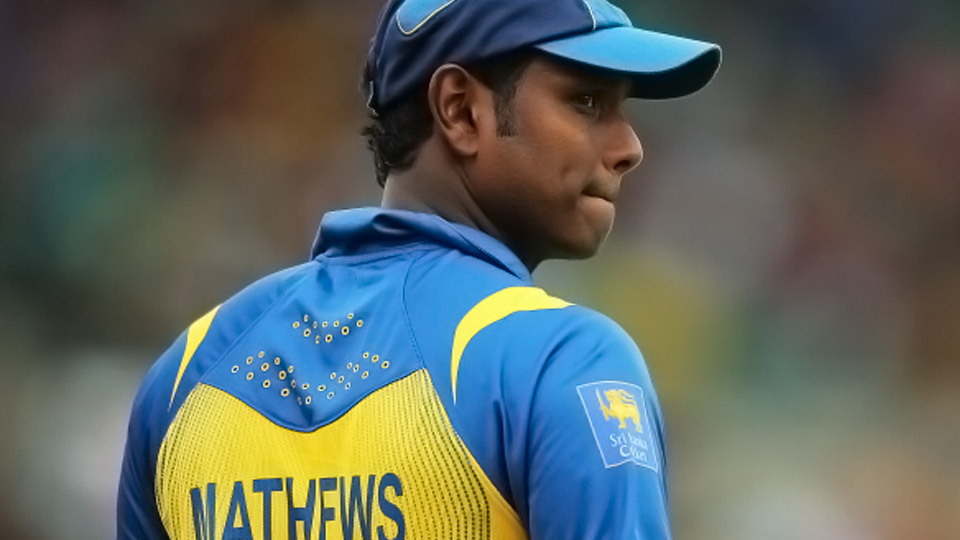 Mathews out of Bangledesh ODI series

Colombo: Sri Lanka skipper Angelo Mathews was left out of a 15-member squad for the three-match one-day international series against Bangladesh that starts next week.

Sri Lanka Cricket said in a statement Saturday that Upul Tharanga will captain the hosts of the ODI tournament starting March 25 at the Dambulla international stadium.

Mathews, who returned home in January halfway through the South African tour after twisting his ankle, was left out from the Test squad. Sri Lanka is leading the ongoing two-match Test series against Bangladesh 1-0.

Sri Lanka’s cricket board had earlier hoped that the regular skipper would be able to play in the ODI series. 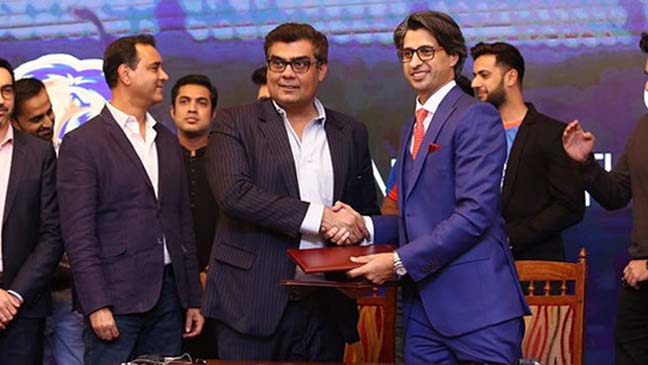 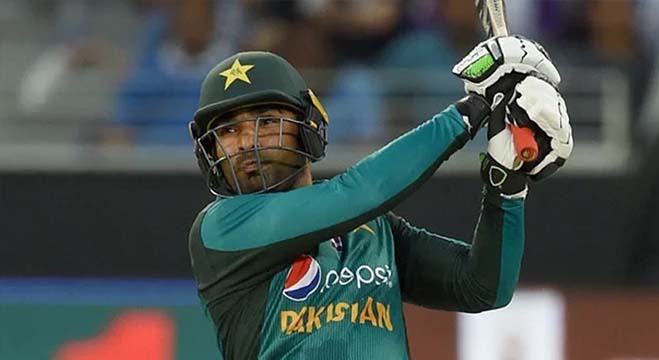 Asif Ali off to US for daughter’s cancer treatment 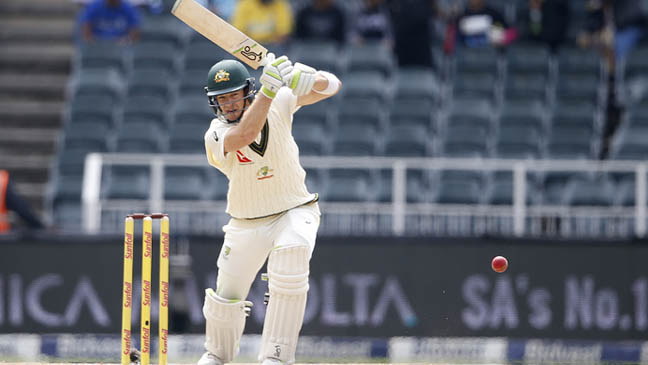 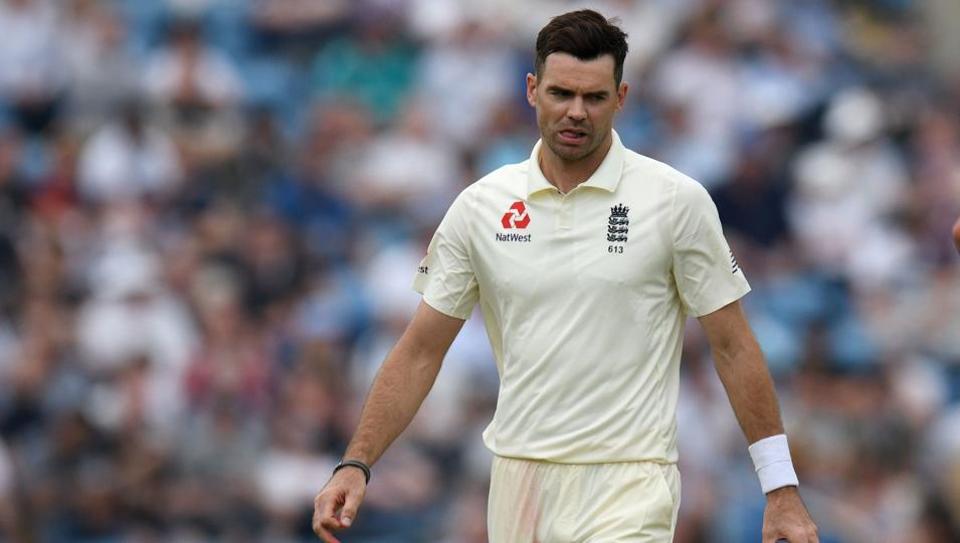 Anderson to test injured shoulder ahead of India series