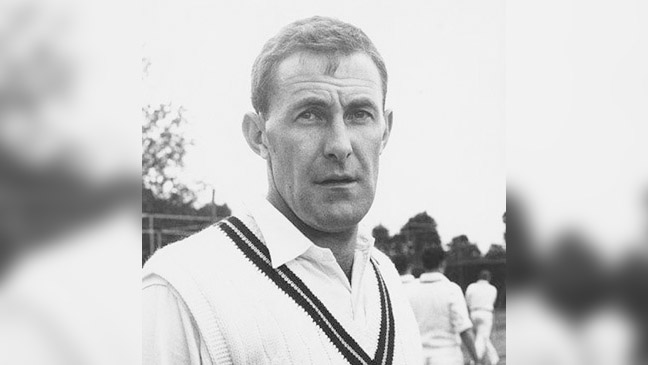 Colin Bland, a pioneer of fielding in an era when the skill was much less valued than it is in the modern game, died on Monday at the age of 80. He had been suffering from colon cancer.

Bland played 21 Tests for South Africa in the 1960s but in later life moved to London and worked for the MCC as a fielding consultant in 2004.

A formidable presence mainly at cover but also at mid-on, Bland was renowned for the accuracy and power of his throwing and athleticism.

Nicknamed the “Golden Eagle”, he raised the art of fielding and began a proud tradition of fine South African fielders that later included Jonty Rhodes and, most recently, AB De Villiers.

Bland would practice for hours throwing at one stump and was known for saving his team 20-30 runs in the field.

His most famous performance was in the Lord’s Test of 1965 when he ran out Jim Parks and Ken Barrington with direct hits, turning the match in his team’s favour.

Ali Bacher, Bland’s South Africa team-mate, said: “Fielding for us used to just consist of 15 minutes of catching and throwing, but Colin would spend hours and hours practising by himself, chasing a ball, picking it up, turning and throwing at the stumps. We’d watch him and would think he was from a different planet.

“It was a case of come and watch Graeme Pollock bat and Colin field – he was amazing. Jonty used to huff and puff, almost bulldozer-like in the field. Colin was very different, he was incredibly graceful, sheer poetry in motion. He was magic.”

Bland made three Test centuries before his international career ended after a fielding accident in Johannesburg during a Test against Australia in 1966 when he crashed into the advertising boards, badly damaging his left knee.

He continued to play domestic cricket until 1974 before turning to coaching.

Morgan calls for DRS in T20s after Root howler