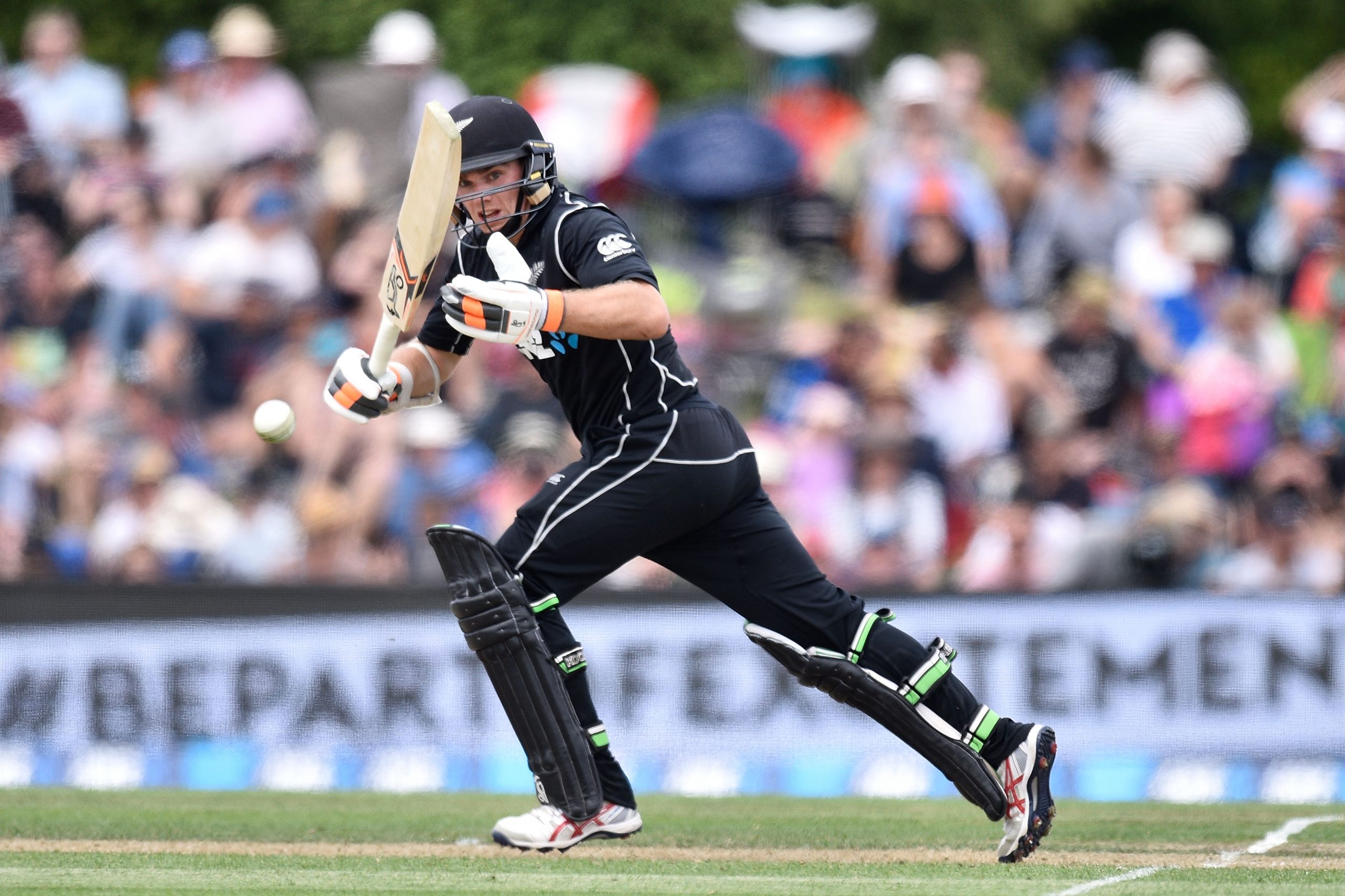 With Latham in commanding form and Colin Munro chiming in with a rollicking 87, New Zealand posted 341-7 and the Bangladesh innings closed at 264-9 with Mushfiqur Rahim retired hurt.

It was New Zealand’s highest score in 26 matches against Bangladesh and Latham’s 158-run stand with Munro was a New Zealand record for the fifth wicket against the tourists.

For New Zealand, it was the commanding performance they were looking for after their recent 3-0 hiding by Australia.

But for Bangladesh there were few highlights to launch their New Zealand tour.

Their talisman Shakib Al Hasan topped their bowling (3-69) and batting (59) performances, and Mosaddek Hossain was not out 50 at the end, his maiden ODI half century.

Mushfiqur reached 42 before a hamstring strain ended his innings, but by then Bangladesh were 219-6 and the required run rate had ballooned out to 10.69.

But it was always going to be a big ask for Bangladesh after Latham’s 137 off 121 deliveries.

The left-hander had a nerve-wracking moment on seven when a Mashrafe Mortaza delivery sailed just over the off stumps but otherwise he remained unflustered despite the inability of the top order to stay with him.

New Zealand were 158-4 when Munro joined Latham and proceeded to smack 87, his personal best, from 61 deliveries.

Tamim Iqbal and Imrul Kayes made a solid start for Bangladesh, pushing through to 34 in the eighth over before Kayes was the first to fall for 16.

With his dismissal, and the introduction of all-rounder Jimmy Neesham to the attack, New Zealand took control.

With his second delivery, Neesham removed Soumya Sarkar and two balls later the medium pacer had Mahmudullah caught behind without scoring and Bangladesh were 48-3 in the 11th over.

Shakib offered stubborn resistance with 59 off 54 deliveries and Mosaddek also batted better than a run-a-ball for his 50.

For New Zealand, Neesham took three for 36 and Lockie Ferguson three for 54.

The second match in the series is in Nelson on Thursday.