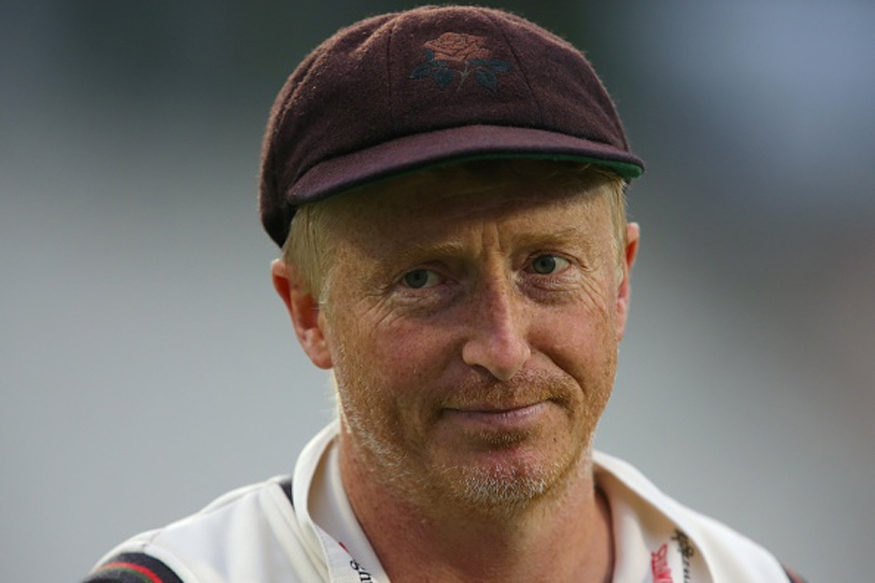 Chapple, 43, will be assisted by former Lancashire team-mate Mark Chilton.

The pair were given caretaker roles after Ashley Giles returned to Warwickshire — the club where the ex-England spinner made his name as both a player and a coach — last month.

“We’re both delighted … it’s a fantastic opportunity for us,” said Chapple during a news conference at Lancashire’s Old Trafford headquarters.

“These are massive jobs which we’re really excited about – and we can’t wait to get going.”

Both Chapple and Chilton had worked under Giles and before him another former England coach in Peter Moores.

Lancashire chairman Michael Cairns added: “This is a proud day for all concerned at Lancashire, as we welcome Glen and Mark as head coach and assistant head coach respectively.

“It is very rewarding to recognise and develop from within, and create a model of aspiration for the wider club – especially for the younger players coming through into the first team.

“Their love and pride in the club is matched by their accomplishments and achievements as players, captains and coaches.”