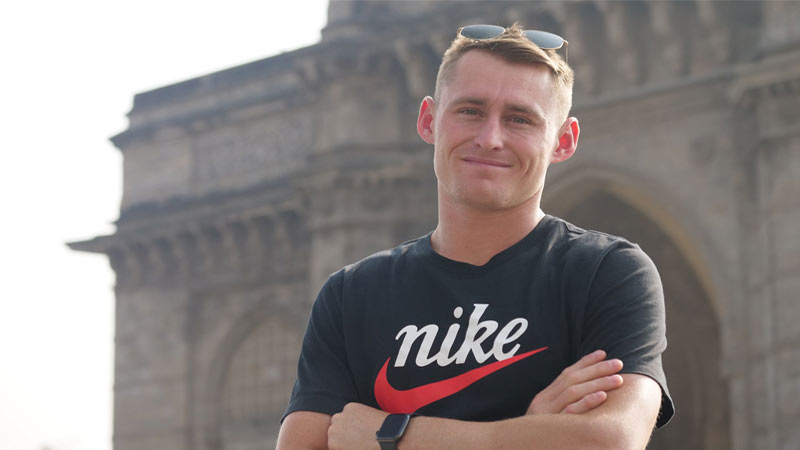 Australia’s newest Test hero will push Steve Smith down a position in the one-day batting order if he gets his way.

Marnus Labuschagne, included for the first time in an Australian white-ball squad for the coming three-match series against India, says he wants to fill the vital No.3 position should an opportunity present itself.

“I bat at three for Queensland so (I’d like to bat) three or four,” Labuschagne said.

“Batting in the middle order for Queensland probably means that’s why I’m here and what I’ve been selected for.”

Should Labuschagne get his wish, he’ll oust Smith from the position he has occupied 56 times – third only to Ricky Ponting (339) and Dean Jones (131) – and scored seven of his eight one-day centuries from.

Labuschagne performed impressively at first drop for the Bulls in last year’s Marsh One-Day Cup, posting 364 runs at an average of 60.66 and strike rate of 100.55.

But the incumbent Test No.3 knows that Smith will likely have the final say on whether he slides down a spot in the order.

Labuschagne has played just once against India – last year’s New Years Test in Sydney – but knows the strength they have in the 50-over format.

“They’re the toughest opponent in the world at the moment in any format, so to be able to play them on their home grounds will be a real challenge and it’s exciting,” he said.

The first game of the series will be held in Mumbai on January 14.

ICC bans Smith for one match, fines Bancroft over ball-tampering