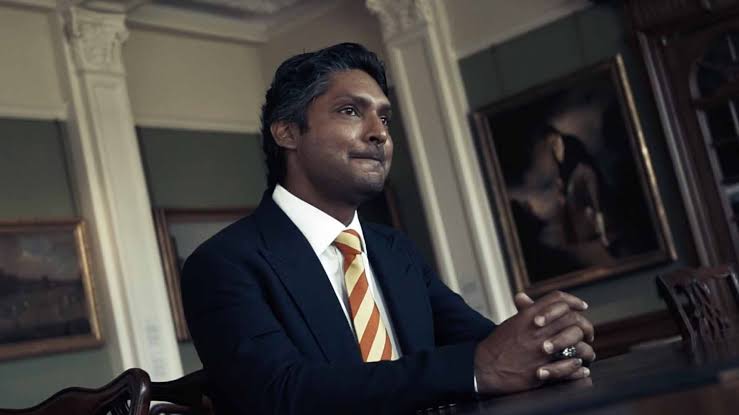 Kumar Sangakkar’s term as president of MCC to be extended

THE COMMITTEE OF MCC HAS TODAY ANNOUNCED ITS INTENTION TO OFFER THE CLUB’S PRESIDENT, KUMAR SANGAKKARA, A FURTHER YEAR IN THE ROLE.
The disruption to the global cricketing landscape caused by the outbreak of Covid-19 Coronavirus has led the Committee to recommend that Sangakkara, who began his term of office on 1 October 2019, be invited to serve as President of the Club until 30 September 2021.

The recommendation will need to be approved by the Club’s Members at the Annual General Meeting, which has been rescheduled to 24 June.

As is traditionally the case, the MCC President will name their successor at the Club’s Annual General Meeting. Sangakkara’s successor can expect to take up the post on 1 October 2021, again pending approval.

Whilst Presidents of MCC only normally serve for a twelve-month period, it is not unprecedented for longer terms to be introduced to respond to extraordinary circumstances. During the First and Second World Wars, Lord Hawke (1914-18) and Stanley Christopherson (1939-45) served for longer periods.

Former Sri Lankan international Sangakkara became the first non-British President in the history of MCC when he was nominated by outgoing President Anthony Wreford last year.

Sangakkara was already heavily involved with MCC and delivered a powerful and memorable MCC Cowdrey Lecture in 2011. He was awarded Honorary Life Membership of the Club in 2012 and joined MCC’s World Cricket committee the same year, and remains an active member.

In February 2020, he captained MCC on a seminal tour of Pakistan – the Club’s first tour to the country since 1973. The aim of the visit was to encourage international teams to visit Pakistan once again, following a decade in which the country was starved of international cricket as a result an attack targeting the team bus of the Sri Lankan tour squad, who included Sangakkara amongst their number. 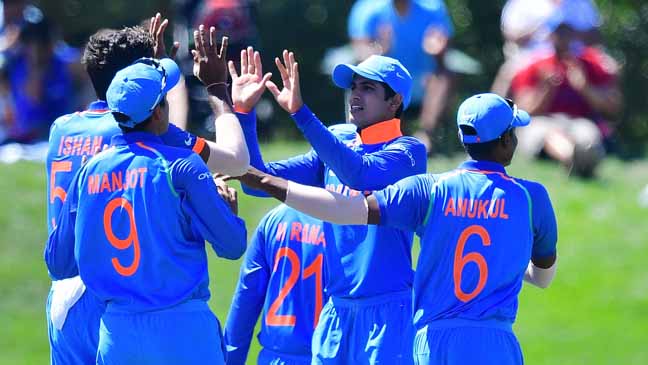 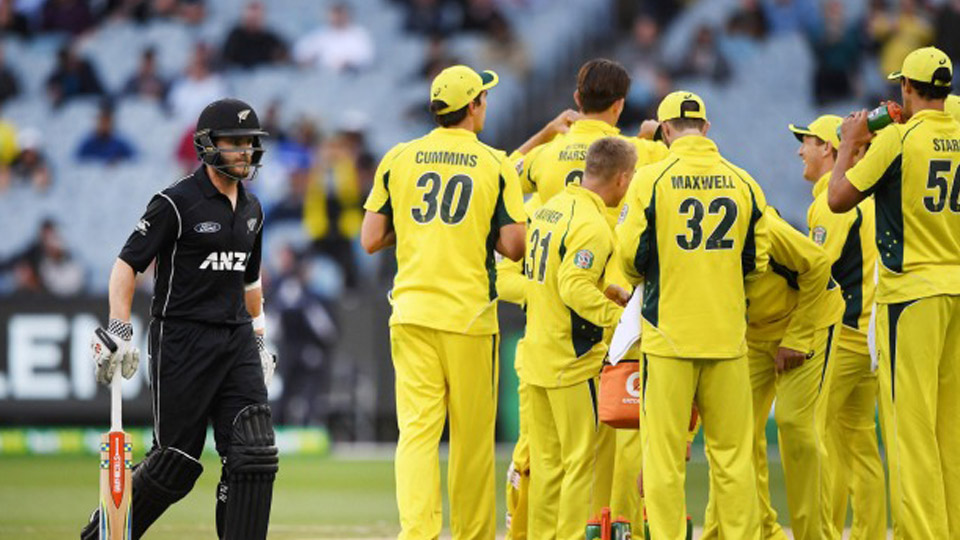 Black Caps out for revenge against Australia 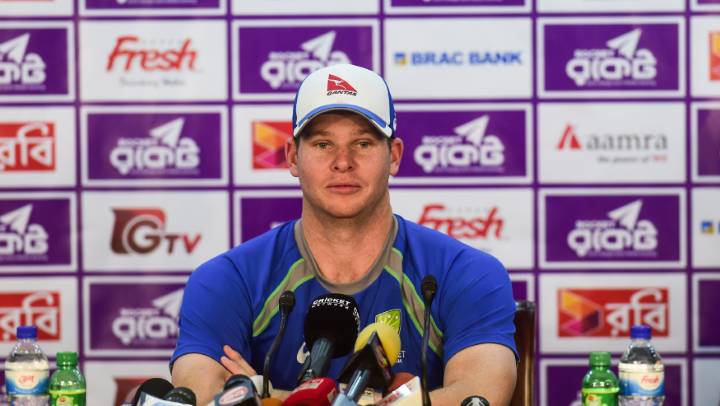 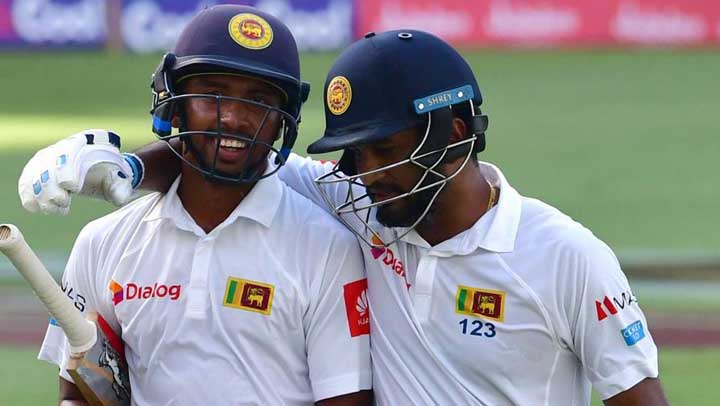