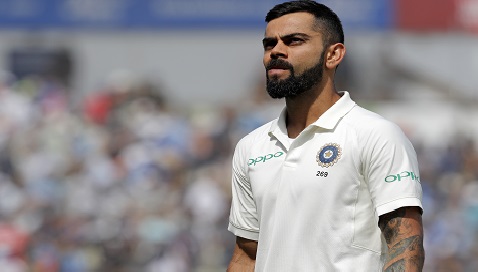 Birmingham: India captain Virat Kohli set his sights on team success rather than personal glory after his hundred in the first Test against England was overshadowed by the tourists’ 31-run defeat.

Kohli’s magnificent 149 in India’s first innings at Edgbaston was his maiden Test century in England.

The 29-year-old, one of the outstanding batsmen of his generation, had managed just 134 runs in 10 innings during five Tests on his maiden tour of England four years ago.

Not only did he top that total in one knock in Birmingham, he ended the first of this season’s five-Test series with exactly 200 runs to his credit after making 51 in the second innings.

They resumed on their overnight 110 for five, with Kohli 43 not out and India’s hopes of victory resting on the shoulders of their star batsman.

But India’s bid for what would have been just their seventh win in 58 Tests in England suffered a hammer blow when Kohli was lbw to Ben Stokes, especially as the all-rounder had Mohammed Shami caught behind for a duck three balls later to leave the tourists on the brink of defeat at 141 for eight.

Kohli downplayed his feelings about his 22nd century in 67 matches at this level by telling BBC Radio’s Test Match Special: “It was just like any hundred I score. Back in the day I used to think about playing in different conditions, different countries, but when you become captain it’s about taking your team across the line.

“When the focus is on the larger picture, these things don’t matter –- you are able to bat longer than you would’ve done otherwise and the ability you have inside just unleashes because you’re not focused on your personal milestones,” added Kohli, who has now scored 5,754 Test runs at an average of 54.28.

Meanwhile Kohli, looking ahead to next week’s second Test at Lord’s, where India beat England by 95 runs in 2014, insisted his side could bounce back.

“The series is set up nicely now,” he said.

“The fact we didn’t play to our potential at all and were still close in the game says everything about us as a side.

“If we pull ourselves together, and even play 80-85 percent of the cricket we can, then it’s going to be a very exciting and competitive series.” 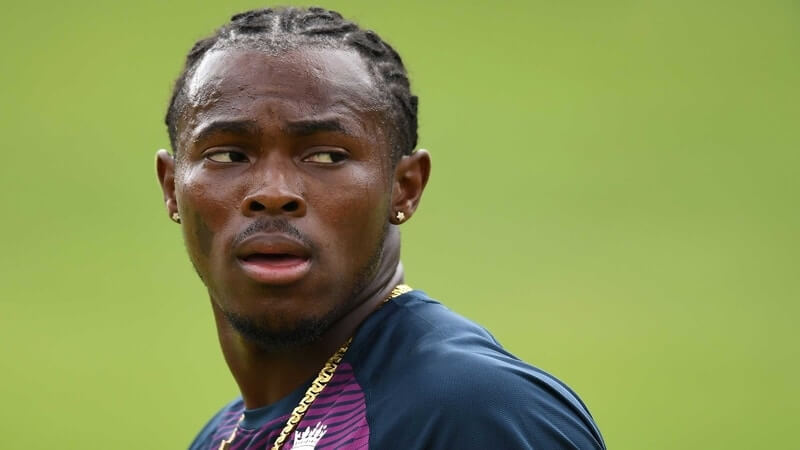 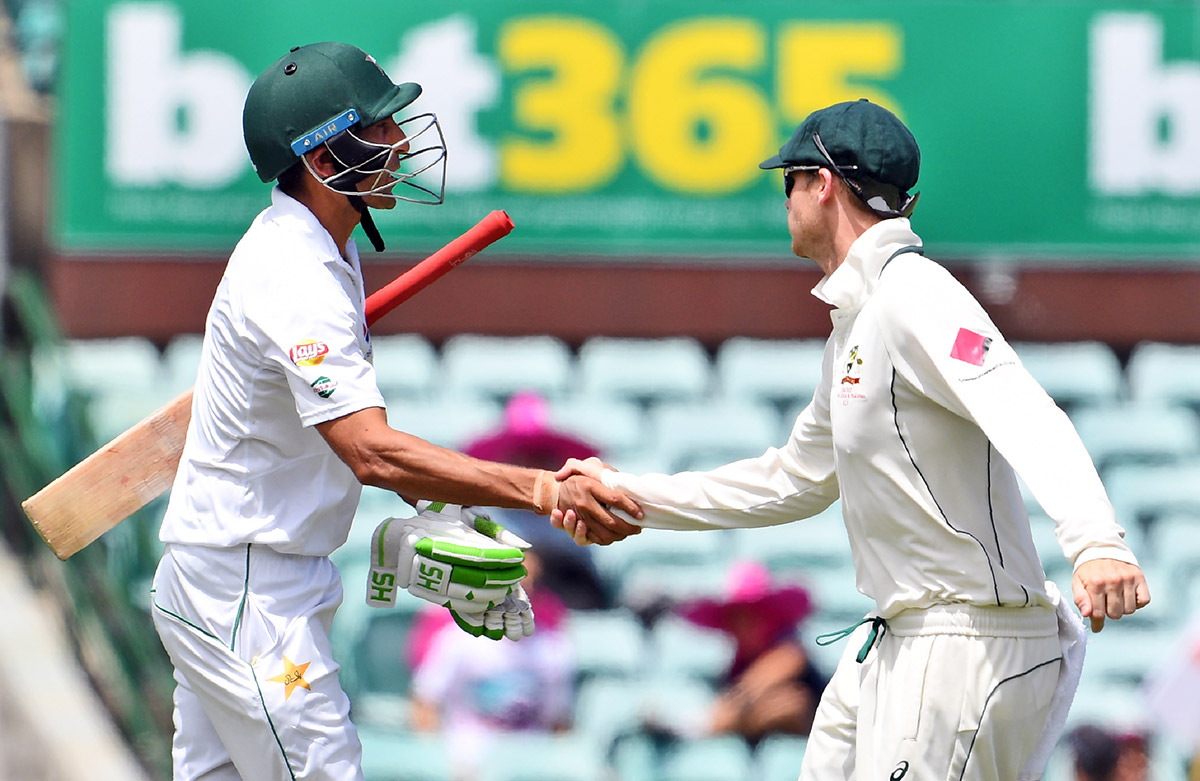 Younis wants to bat on for Pakistan 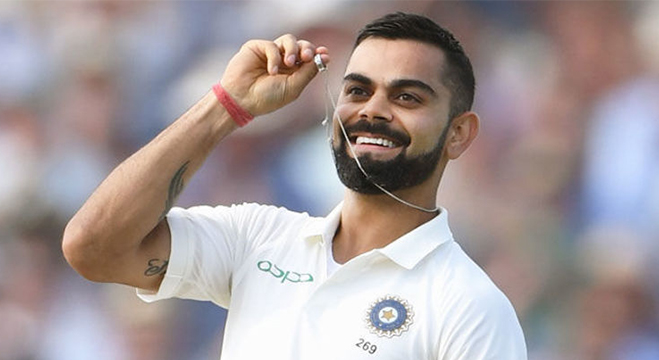 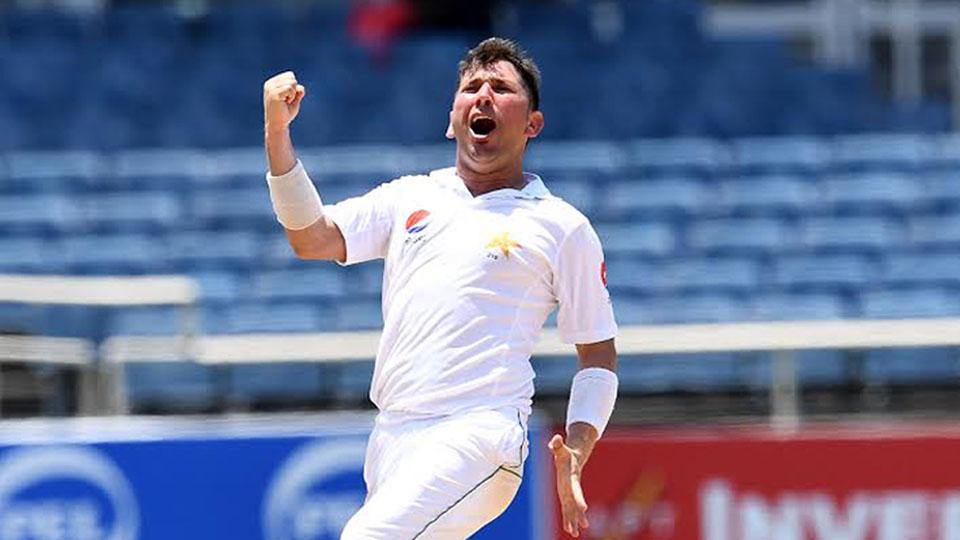