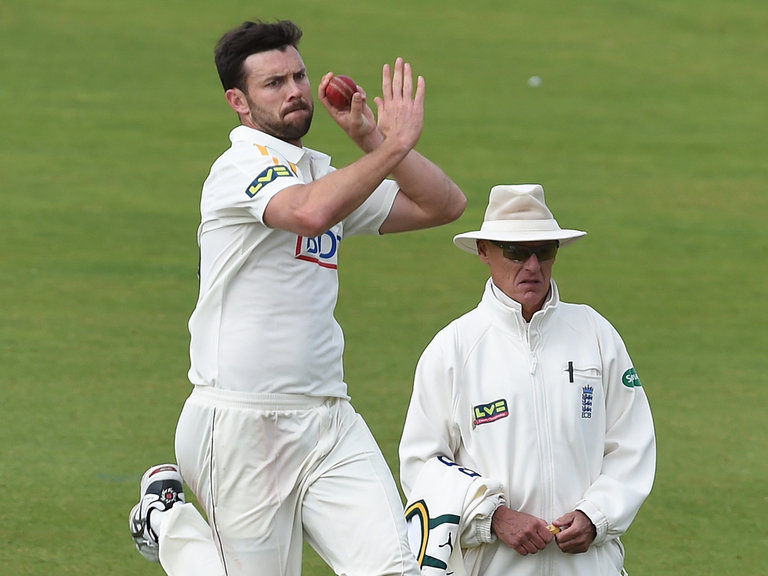 The 36-year-old, one of only two New Zealanders to take a hat-trick in a Test match, is tied to the county until the end of 2018 at least.

“James has had a hugely positive influence on Middlesex CCC since his arrival in 2015 and worked as hard as anybody in helping the club win its first County Championship title for 23 years,” said Middlesex’s director of cricket Angus Fraser.

“He remains a high-quality cricketer and as a senior player he sets a wonderful example.

“James is prepared to take on anything we throw at him and has helped us out of a number of tricky situations,” added the 51-year-old former England quick.

Franklin, who took 82 Test wickets and notched up one century, said he was delighted to have committed himself to a county that was ambitious for more success.

“I’m really excited to be a part of a playing group that is not only hugely talented, but one that is also hungry for more trophies,” said Franklin.

“The club is in a great place to build on the success we enjoyed last year and I am delighted to have signed a new two-year contract which will see me contributing to our progress on the field over the next couple of years.”

England and Pakistan aim to bounce back from opening defeats