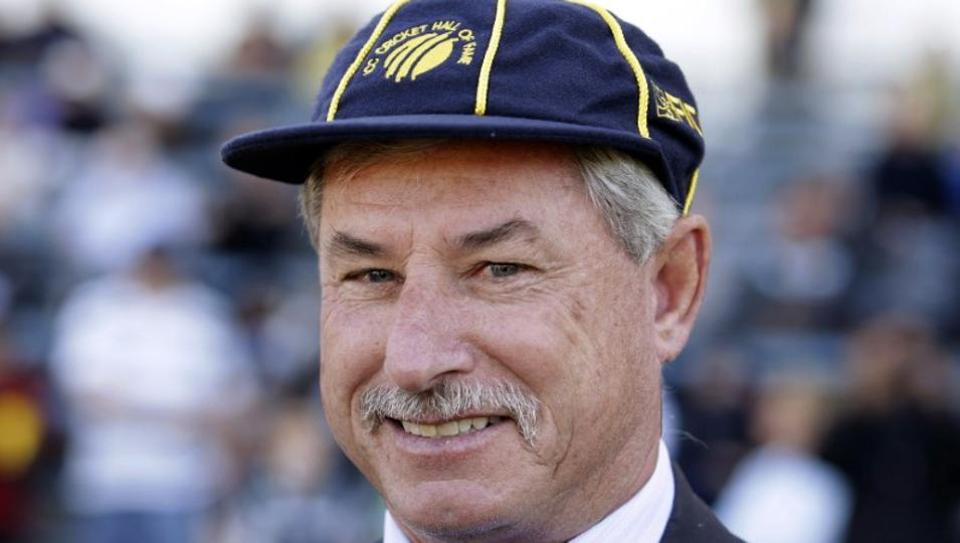 Wellington: New Zealand cricketing great Richard Hadlee will undergo a second round of surgery after cancer spread to his liver, his wife Dianne said Monday.

Hadlee’s family revealed last month that he had a tumour removed after being diagnosed with bowel cancer and was expected to make a full recovery after a course of chemotherapy.

Dianne Hadlee provided an update on the 67-year-old’s condition on Monday.

“This week, Richard will undergo further surgery after secondary cancer was discovered in his liver,” she said in a statement.

“Medical advice is that it’s still at a very early stage and is operable.”

Hadlee is regarded as one of the greatest fast bowlers of all time, and was the first to take 400 Test wickets.

He was also a hard-hitting batsman with a Test career total of 3,124 runs, including two centuries and 15 half-centuries, at an average of 27.16. 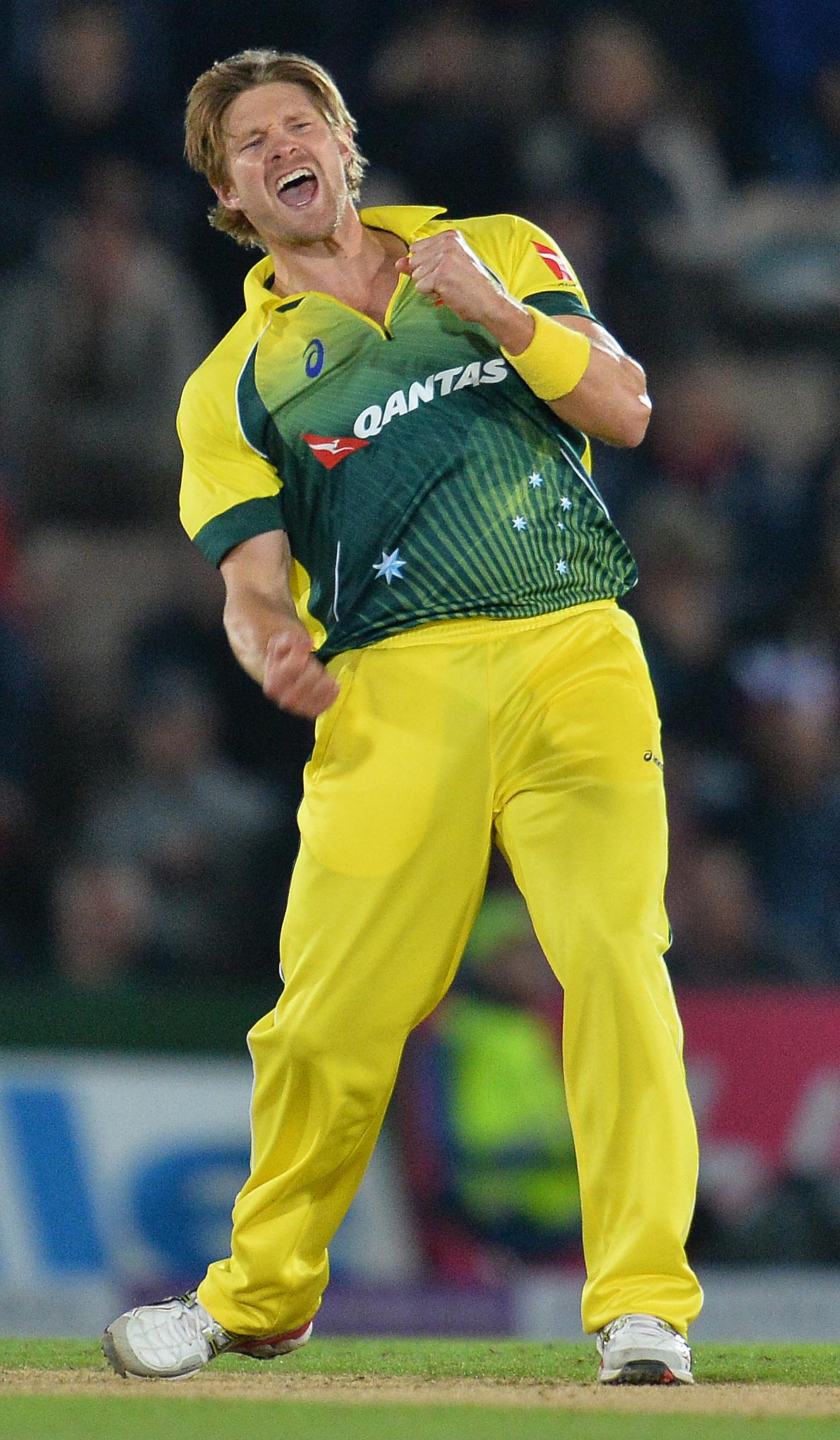 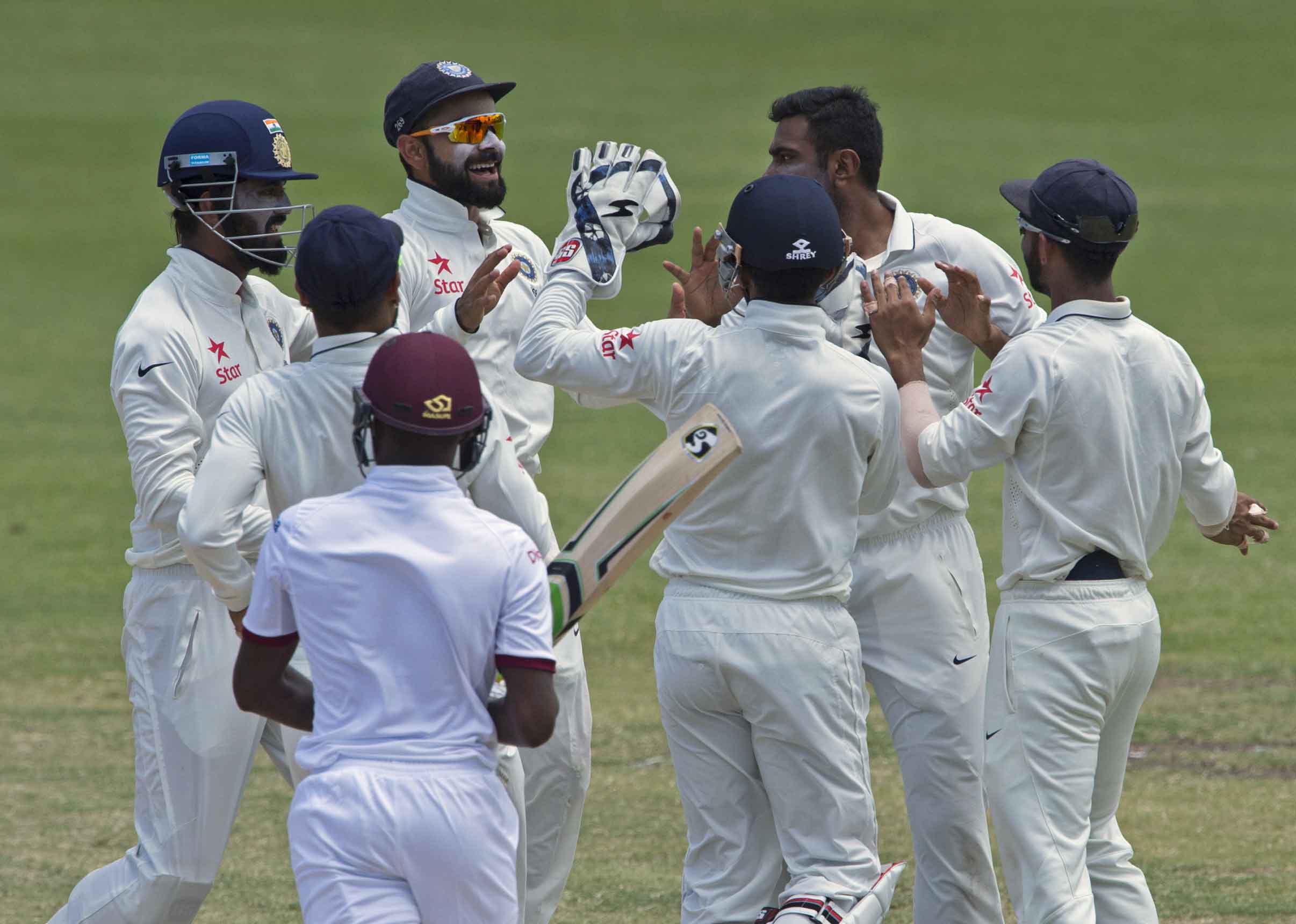 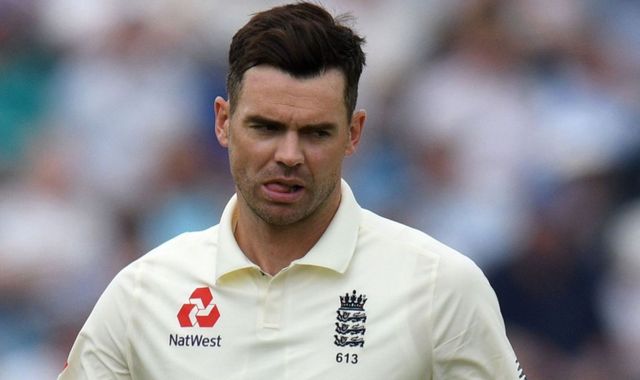 Injured Anderson to have six-week break ahead of India series 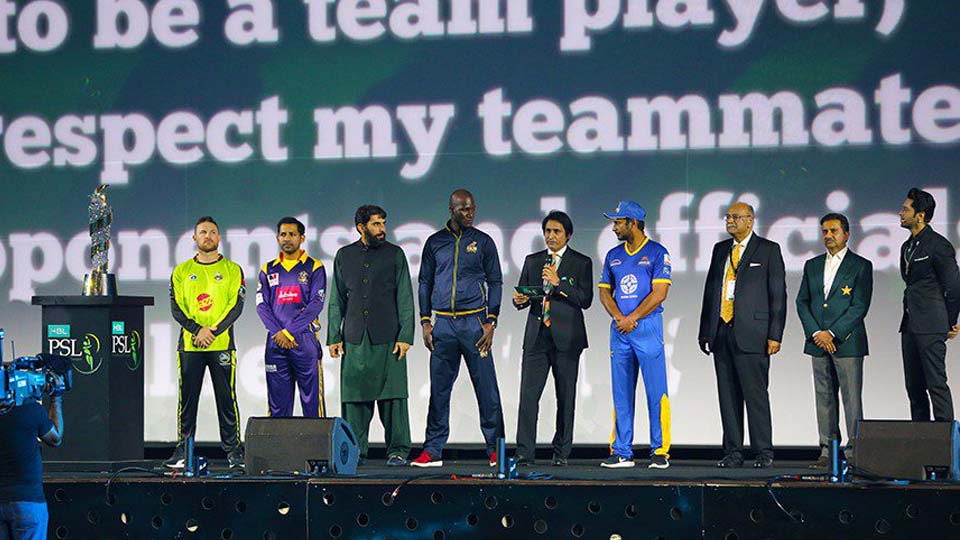