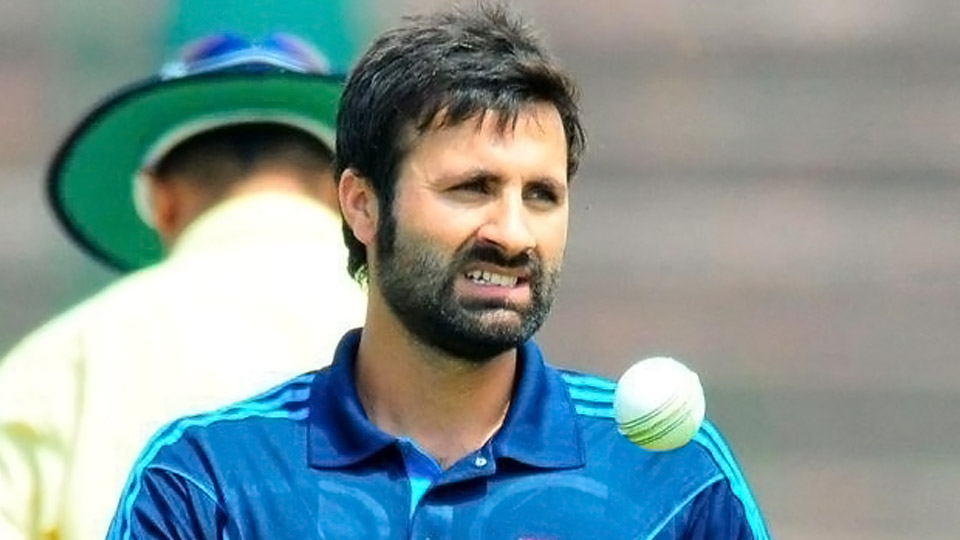 Kanpur: Off-spinner Parvez Rasool made his Twenty20 debut for India Thursday in the series opener against England, becoming the first player from the divided state of Kashmir to feature in a home international.

Rasool, whose only previous outing for India was in an ODI against Bangladesh in 2014, was added to the squad for the three-match series after India’s main spinners Ravindra Jadeja and Ravichandran Ashwin were rested.

Most residents of the Indian-administered part of Kashmir routinely root for any team that is playing against India and so Rasool’s selection has been controversial back in his home state.

Kashmir is India’s only Muslim-majority state and a raft of militant groups have been fighting for years to break from Indian rule, some of whom favour a merger with Pakistan which controls a smaller slice of the territory.

Rasool has managed to largely steer clear of any political controversy but he was once detained for questioning in Bangalore after being suspected of carrying explosives ahead for his domestic T20 team. He was later released.

Mehbooba Mufti, the chief minister of Jammu and Kashmir, congratulated Rasool on being selected for the England T20 series, saying he would make the people of the state “proud”.

Kashmir has been divided between India and Pakistan since the end of British colonial rule in 1947. Both claim the territory in full. Tens of thousands, mostly civilians, have been killed in the violence.

Worcestershire’s Whiteley hits six sixes in an over