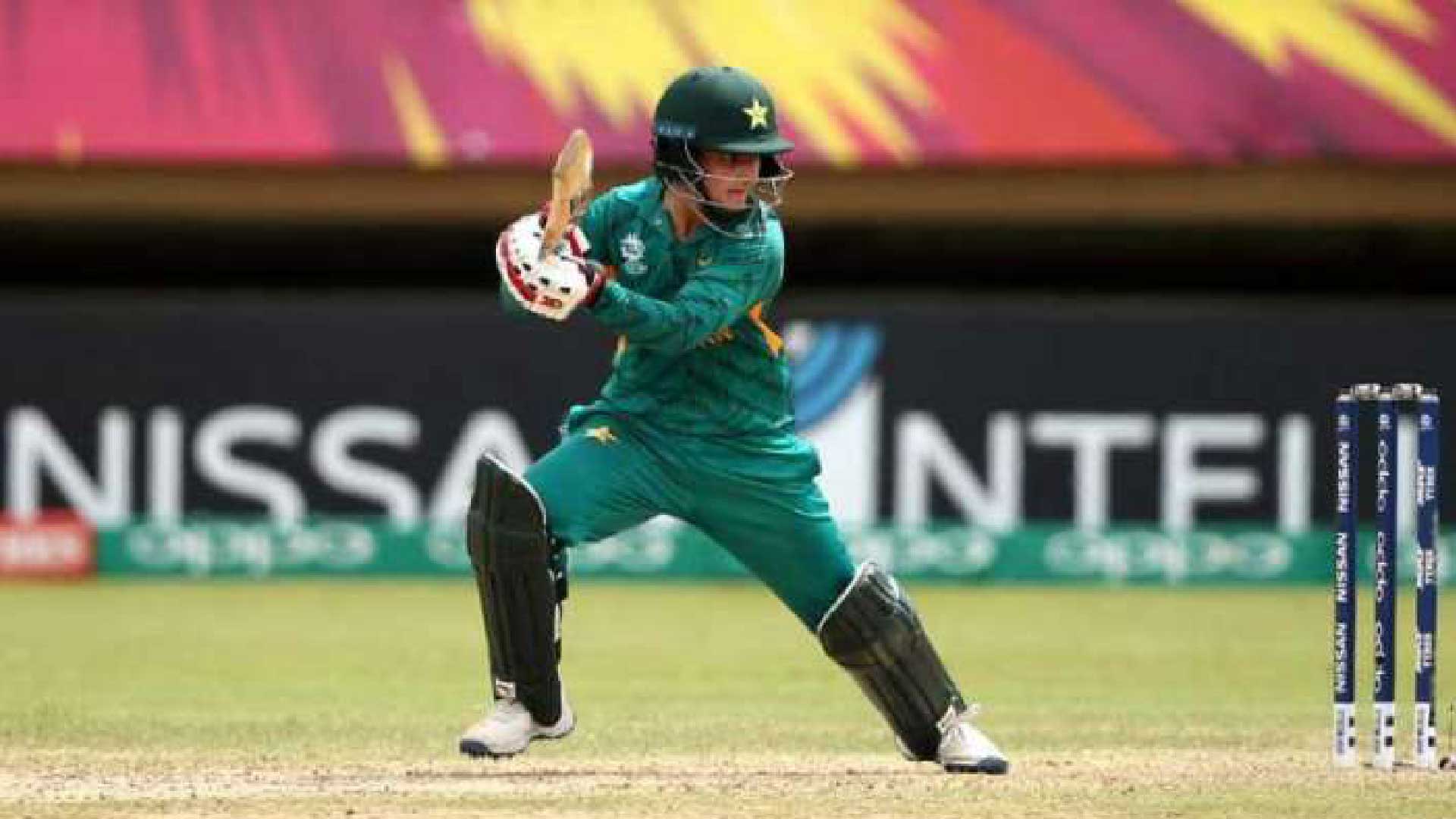 Kuala Lumpur: High-profile contests serve crucial opportunities to players – on either side of the experience scale – to leave ever-lasting impressions.

One player who is eager to make the most of the upcoming ICC Women’s Championship ODIs between Pakistan and England is Javeria Khan.

The top-order batter, who boasts a distinguished record of having the most number of centuries (two) and half-centuries (15) amongst all Pakistan women cricketers, has set herself a goal of scoring big runs on a consistent basis which, she hopes, will provide her side a winning momentum.

Pakistan are fifth on the ICC Women’s Championship points table, one point below the fourth-ranked South Africa, and victory here will open up the possibility of securing a berth in the ICC Women’s Cricket World Cup 2021. Hosts New Zealand and the next three highest-placed sides will secure direct qualification for the event.

Javeria, a former Pakistan captain, is optimistic about Pakistan’s chances that if they control nerves in pressure situations.

Javeria Khan, who made her ODI debut in May 2008 and has since scored 2,611 runs at an average of 30.71, said: “We have grown as a team over the last two-three years and the girls have improved in batting, bowling and fielding. As a unit, we are becoming stronger every day.

“England are one of the top teams so we will have to make sure that we eradicate the mistakes which are normally there when we take on the other teams. We need to be on top of our game in all three departments, especially the fielding.

“We have to control our nerves. There have been times when matches have slipped away due to the dearth of experience or the lack of better pressure handling.

“We have played good cricket recently and we should take confidence from it and look to stretch the momentum into this series. It is pertinent for a team to take inspiration from its past performances.

“I look forward to enjoy my role of being a senior in the side rather than considering it a burden and push myself for better performances since my runs are not for me but for Pakistan.

“My aim is to put up big scores consistently to help my team gain winning momentum.

“I will ask all of our fans to keep supporting us and back every player because this team has reached here after a lot of struggles. I will ask all the girls to keep working hard and become part of this team in the future.”