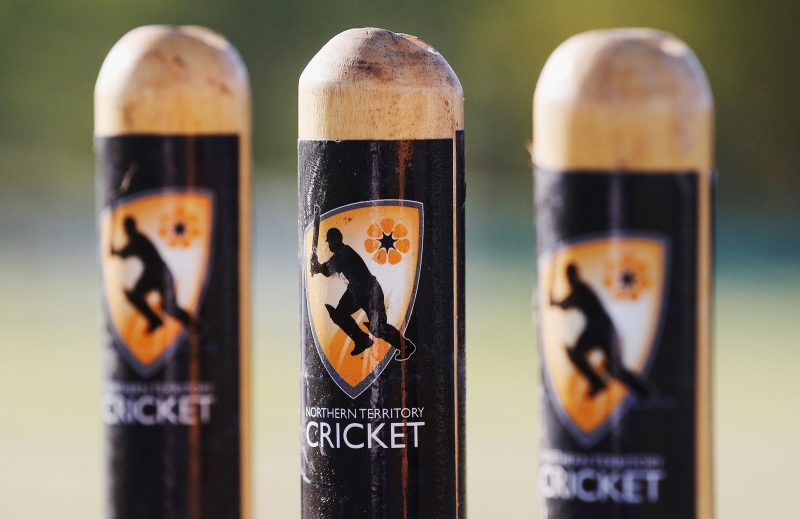 It’s back! Australian cricket to resume on Saturday

Cricket returns to competitive action in Australia this weekend with a T20 carnival in Darwin that marks an important milestone for the game amid the COVID-19 pandemic.

And not only will cricket be back on the field, fans will also be in attendance.

The CDU Top End T20 is a round-robin carnival that will see 15 games played across the Queen’s Birthday long-weekend on June 6-8.

The tournament will feature the seven Darwin Premier Grade clubs, with the eighth team an Invitational XI made up of the best players from the NT’s ‘Asia Cup’ competition played between locals within the Asian community.

A partnership between NT Cricket and Charles Darwin University will see select matches streamed live on the MyCricket Facebook page to a global audience, including one of the semi-finals and the grand final on Monday, June 8.

Matches will be held at Marrara Cricket Ground, Gardens Oval and Cazaly’s Oval, starting at 10am and 2.30pm local time each day.

Commentary on the MyCricket Facebook stream will be provided by Rob Cross, Ian Butterworth, the ABC’s Shannon Byrne and the NT News’ Grey Morris.

The Top End T20 carnival will be followed by the start of the Darwin & District one-day season the following weekend that is scheduled as a 14-round competition with a grand final on September 19.

The return to competition on Saturday will be keenly watched as Australian cricket’s top-flight moves slowly toward normality, while Darwin plays a role as a testing ground for cricket in a COVID-19 environment.

The Northern Territory has not had an active COVID-19 case since May 21, and a move to ‘Stage 3’ restrictions in the territory from noon on Friday will see up to 500 spectators allowed at the grounds for the Top End T20.

The use of sweat and saliva to shine the white Kookaburra ball will not be permitted, and no artificial substances will be available, but that may change for the 50-over competition.

Darwin Cricket Management chairman Lachlan Baird said he was waiting on a firm answer from Cricket Australia on whether bowlers could use a wax to aid swing, or if the ICC Cricket Committee’s recommendation that sweat be allowed, but not saliva, will be enforced.

“Cricket Australia is still very strong at the moment that they will not necessarily follow the ICC direction that sweat can be used and any wax applicator will not be banned,” Baird told the NT News this week.

“They are still exploring that. Fortunately it should not be too much of an issue with our T20 competition this weekend.

“But the week after when 50-over cricket begins we will need a formal decision on what we are going to do — either through wax applicators with Kookaburra or hopefully following the ICC and the United Kingdom, who say using sweat and not saliva to shine the ball is an acceptable risk.”

Cricket Australia last week announced an international schedule that included a three-game ODI series against Zimbabwe, with Darwin in contention to host part of the series.

Darwin last hosted an international in 2008 when Australia played one-day cricket against Bangladesh.

With blazing sunshine and temperatures tipped to peak in the low 30s this weekend, Darwin will again prove itself an ideal base for winter cricket.

“We have a unique opportunity to showcase Darwin’s wonderful dry season to a global audience, as well as celebrate the return of cricket after a period of unprecedented disruption to the game,” NT Cricket chief executive Joel Morrison said.

“It’s been a pretty tough couple of months for everyone around the world and we are hoping to bring some joy to the cricket community.

“We are open-minded and are quite happy to be a test case for world cricket.”

In 2018, the region’s T20 Strike League saw the return to playing action of David Warner and Cameron Bancroft while serving their ball-tampering suspensions from the elite level of the game.

Woakes out for England, Crane to make Test debut – Root