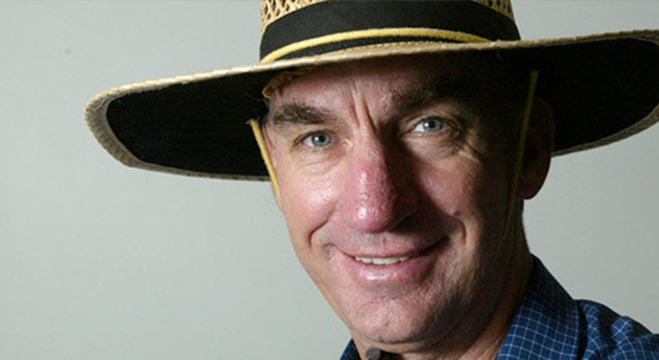 Inquest into Roebuck death set to be reopened – report

Sydney: An inquest into the supposed suicide of renowned cricket writer Peter Roebuck in South Africa in 2011 is set to be reopened, his former employer reported Monday.

English-born Roebuck, 55, was covering the Test series between South Africa and Australia when he plunged to his death from the Southern Sun Hotel in Cape Town.

South African police said he leapt out of a sixth floor window after two officers arrived to arrest him over a claim of sexual assault by a Zimbabwean man.

But his family have never accepted the account and his employer, Australia’s Fairfax Media, said investigations into the death would begin again.

“There are many questions regarding the circumstances of his death which have to be probed,” the family’s lawyer George van Niekerk told Fairfax.

“The reopened inquest will hopefully allow all the unresolved issues to be fully ventilated.”

David Hood, an English lawyer who previously acted for Roebuck, added in a statement to Britain’s Mail on Sunday that “it is important to all internationally recognised systems of justice that justice is not only done, but is seen to be done”.

“That could never have been with the death of Peter Roebuck, unless and until the circumstances of his death were examined at a legally convened hearing held in public with witnesses called and questioned under oath,” he added.

Roebuck’s family were not invited to a closed hearing in Cape Town in 2013, which upheld the police account of events. They have been seeking to have the ruling quashed ever since.

Fairfax, which had employed Roebuck since 1984, has previously claimed the family had been denied access to any forensic evidence taken from the hotel, along with a police toxicology report and fingerprints from the window.

They believe that fingerprints must be produced to prove he opened the window amid doubts that he would have been able to do so and jump in the officers’ presence.

Roebuck, a former Somerset captain, played 335 first-class matches before making a career writing about the sport.

He was regarded by many as the finest cricket writer of his generation with his forthright, intelligent prose establishing an avid following.

He also regularly commentated for the Australian Broadcasting Corporation. 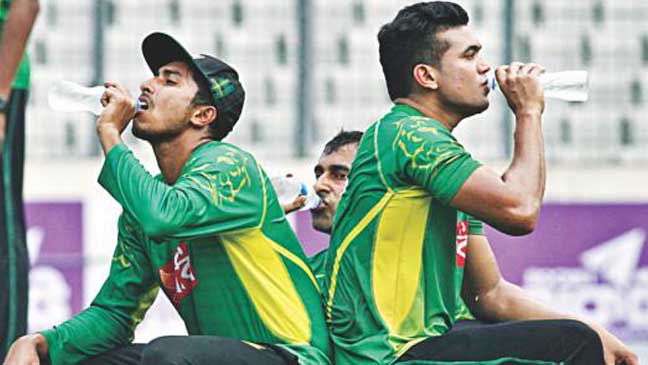 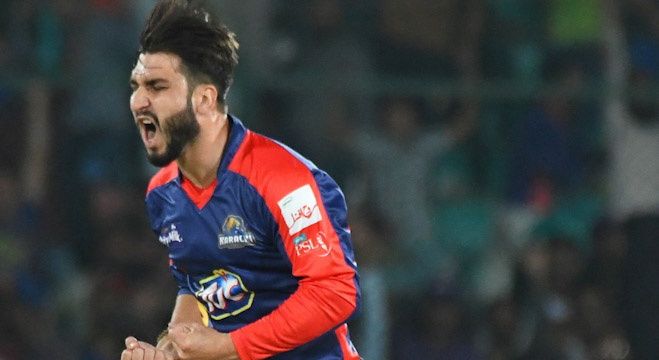 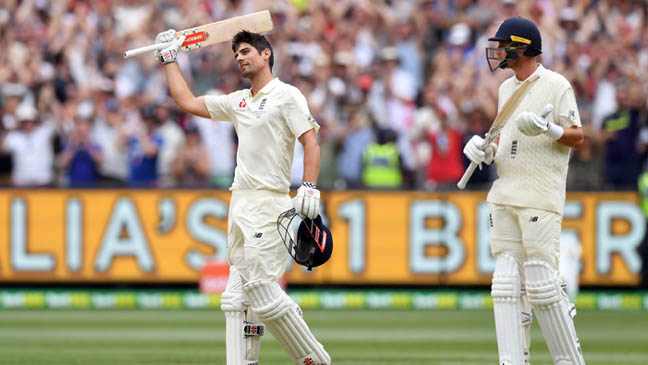 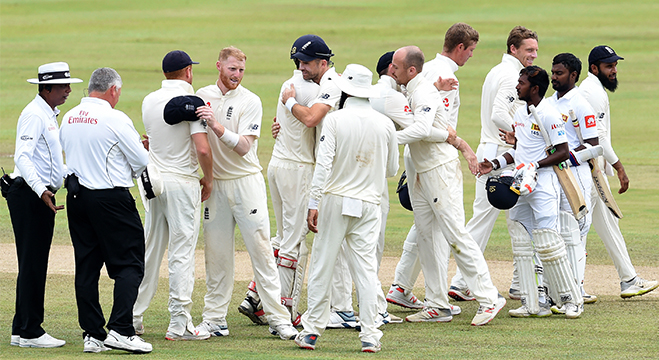