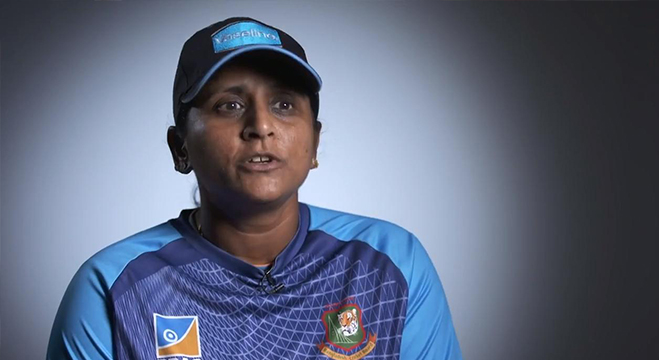 Dhaka: Indian coaches from Bangladesh’s women’s cricket staff will not travel to Pakistan for the international series next month amid political tensions between the neighbouring nuclear rivals, the country’s Cricket Board said Sunday.

Tensions are heightened between India and Pakistan after New Delhi revoked the autonomy of restive Kashmir in early August, which was the country’s only Muslim-majority state.

The tour is still subject to security checks by Bangladesh’s government before it can take place.

The governing body’s chief executive Nizamuddin Chowdhury told AFP that if it goes ahead, head coach Anju Jain, assistant coach Devika Palshikar, and trainer Kavita Pandey will not accompany the side in Pakistan.

But they will travel with the Bangladesh team when they play the ACC Emerging Women’s Asia Cup in Sri Lanka from October 20 to 28.

“We will have another team travelling to Sri Lanka almost at the same period. We’ve decided to send our Indian coaching staff to Sri Lanka instead of Pakistan to avoid any travel complications,” Nizamuddin said.

“We have started the process. Before confirming the series we are also planning to send someone to see the security arrangement for the Sri Lanka team in their ongoing series.”

Teams have been reluctant to visit Pakistan after 2009’s deadly militant attack on a bus carrying the Sri Lankan team in Lahore. 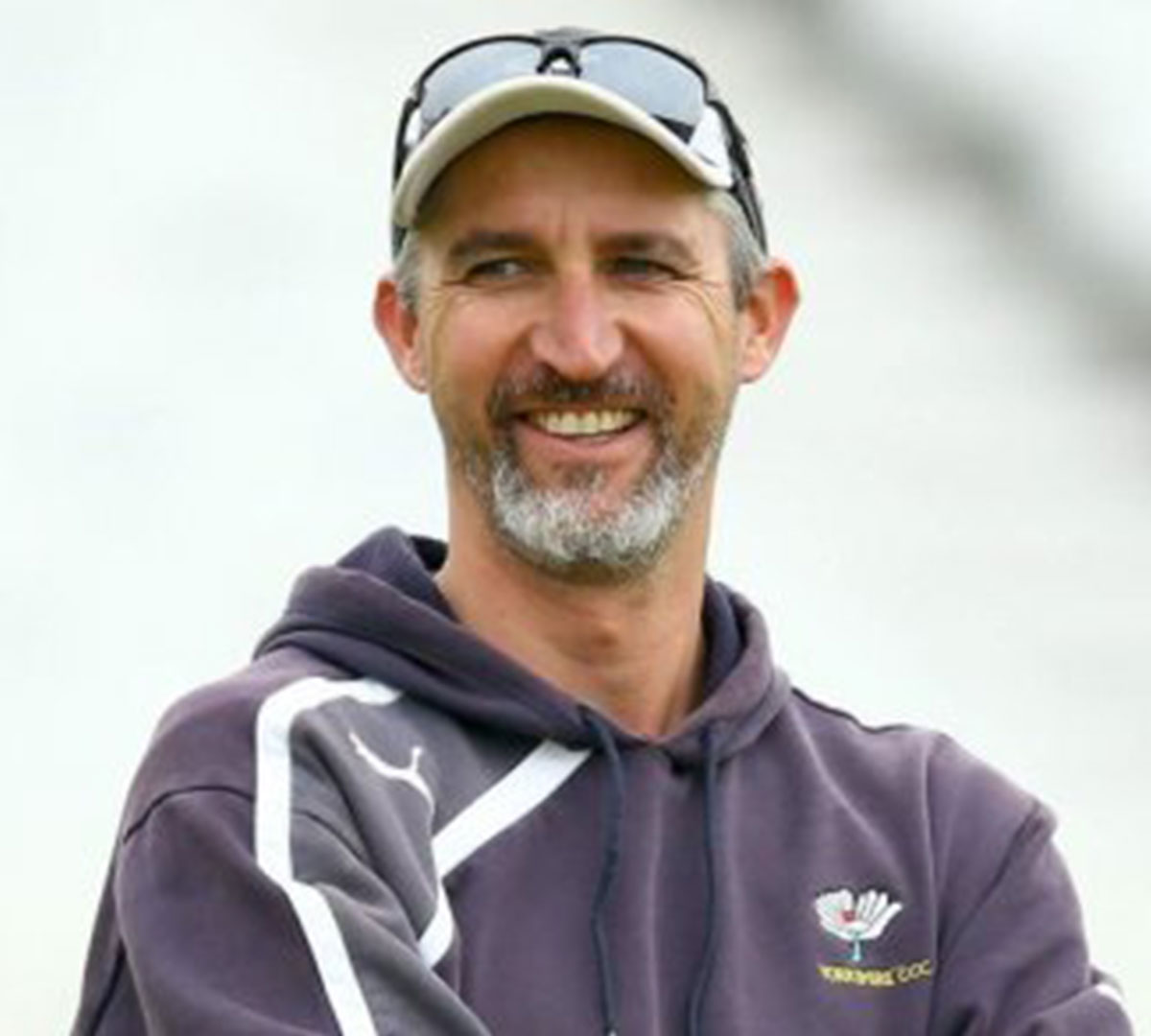 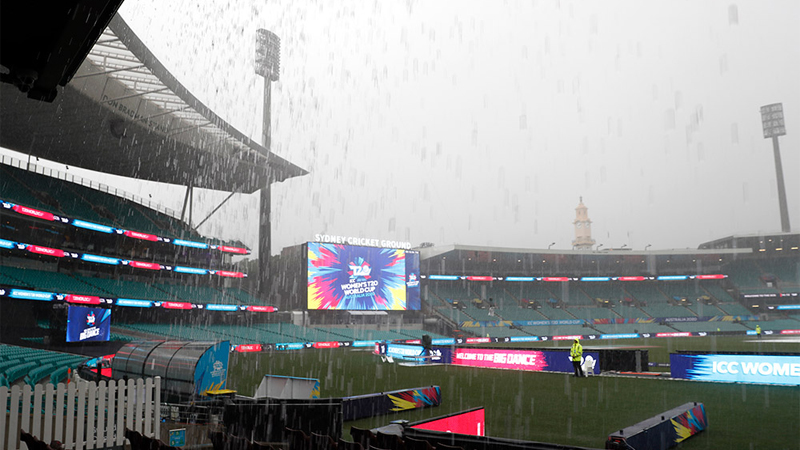 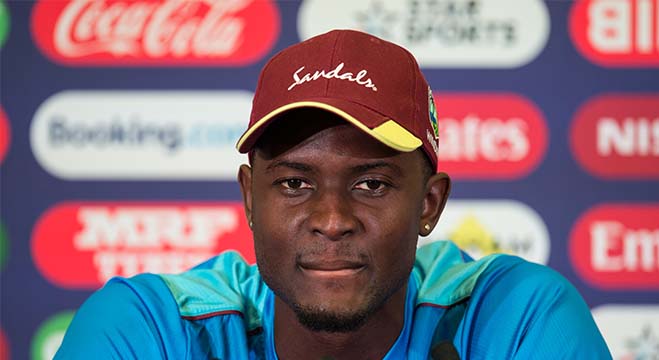 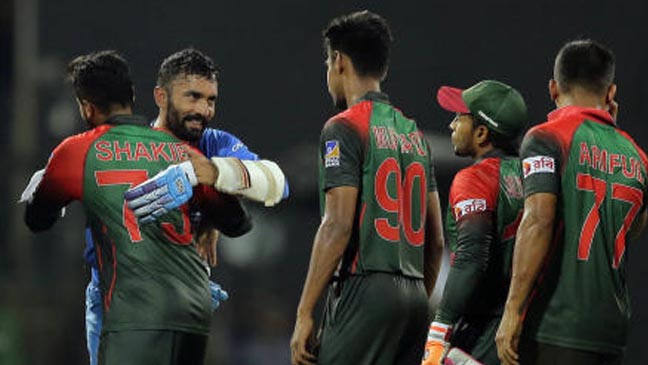