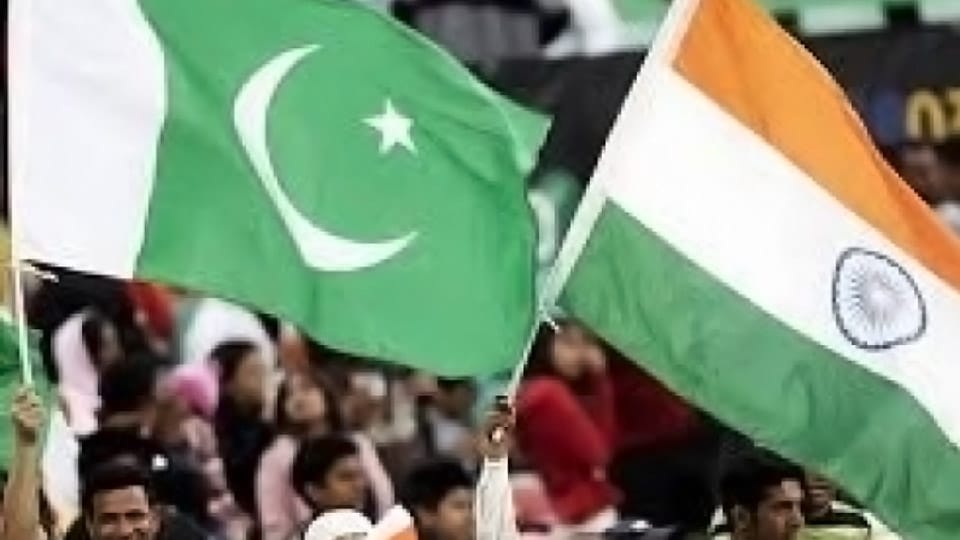 India-Pakistan match is not just cricket

Famous English novelist George Orwell once wrote, “sport is war minus shooting.” But in the 21st century its an Indo-Pak cricket whioch is “war without shooting.”

Come Sunday there will be no bullets, no cannons or bombs, but there are ballastic shots, missile-like-targetted bowling, shouting slogans from a packed house of 24,800, do-or-die from the players and up-and-down heartbeats of billions around the world.

One English fan rightly put it down to a “political war,” under the current tension and strained relations between the two countries. The whole Birmingham, with more Pakistani inhabitants than Indians, is buzzing with excitement, more than it was in 2004 and 2013 when it was the venue for a Trophy match.

The tickets were sold out a fortnight ago and have been a profitable business for all those who were lucky to get it.

“I bought 100 tickets from various sources and since a Pak-India a festival like EID and HOLI, the only difference is that I am distributing tickets amongst friends instead of sweet,” said Imran Ali, who owns a restaurant in Birmingham.

But Imran can’t bear the tension, around the game so he will stay away and will like to know the result after the match is over. That tension is also unbearable for many.

But, after all it’s a cricket game, as both captains and most of the players will put it.

“We take it as a special game and a win against India will make the whole nation happy,” said Pakistan captain Sarfraz Ahmed. ”

A day before the match India proved there still exists a heart-to-heart relationship between the arch-rivals for centuries when New Delhi granted visa to a two-and-a-half month baby boy visa to get heart treatment in India. Last month Pakistan did the same by shielding Indian women through the courtesy of their foreign office.

That special bond will never end, come what may.

The long gap between the “special” match raises the temperature. The last match between them was two years ago, at Adelaide in the 2015 World Cup when India came good by 76 runs courtesy a brilliant hundred by Virat Kohli.

Kohli is two years more mature and is now the captain. Both teams know his importance, more so Pakistan as they suffered because of him in last year’s Asia Cup as well as in the World Twenty20.

India will not be under pressure, even if they lose Kohli early. Their batting is so formidable and post the IPL XI is more powerful than Pakistan. The usual analysis that its always “Pakistan’s bowling versus the Indian batting” has also changed as India possesses a potent bowling attack with Bhuvenshawar Kumar, Jasprit Bumrah, Umesh Yadav and Mohammad Shami. Hardik Pndya is also key in both bowling and batting.

For a change, Pakistan announced their 12 for the game, keeping a guess between leg-spinning all-rounder Shadab Khan and medium pace all-rounder Fahim Ashraf.

In the end Ashraf is likely to get the nod for his ability to bat well lower down the order. More so after scoring a belligerent 30-ball 64 not out in the warm-up match win over Bangladesh. Not having a super star in their ranks as well as not given any chance against a formidable India may also help Pakistan.

They will play in a relaxed manner and when they do so best come out of them.

While many expect another high voltage game, nature might intervene to spoil the game as forecast says it will rain on Sunday. It might change as per the notion that” English weather and women are unpredictable.” Pakistan will not mind one point as it could help them crucially in the final analysis.

So hold on to your breath and keep fingers crossed for a game regarded as “mother of all cricket matches.” 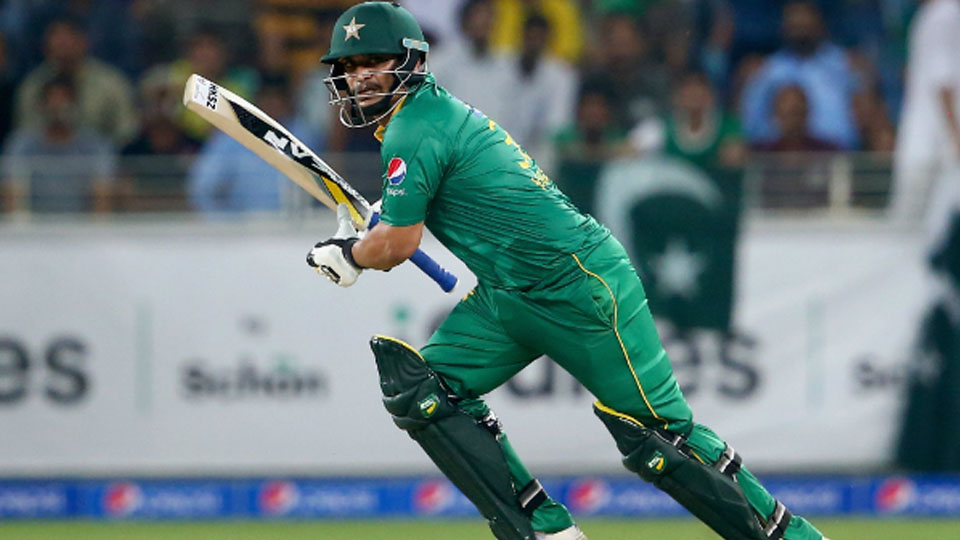 Khalid Latif ‘given bat grips by bookie’ to indicate fix 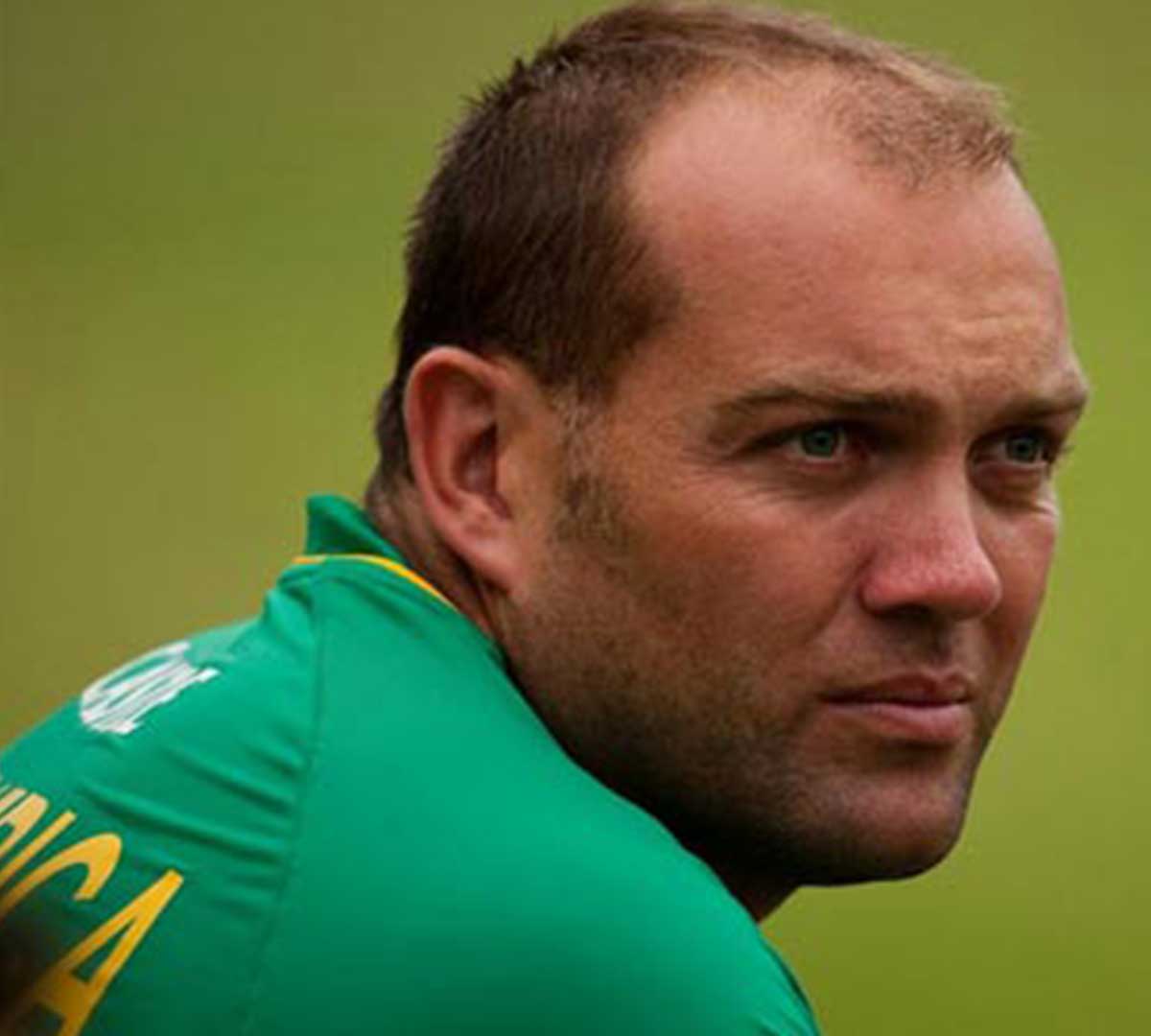 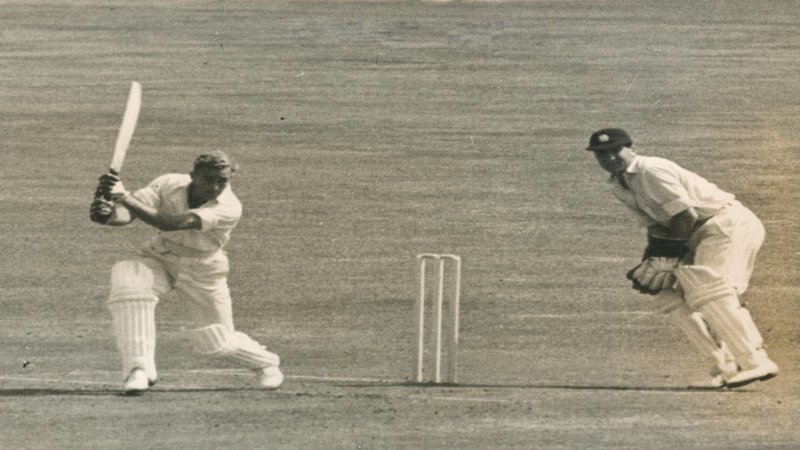 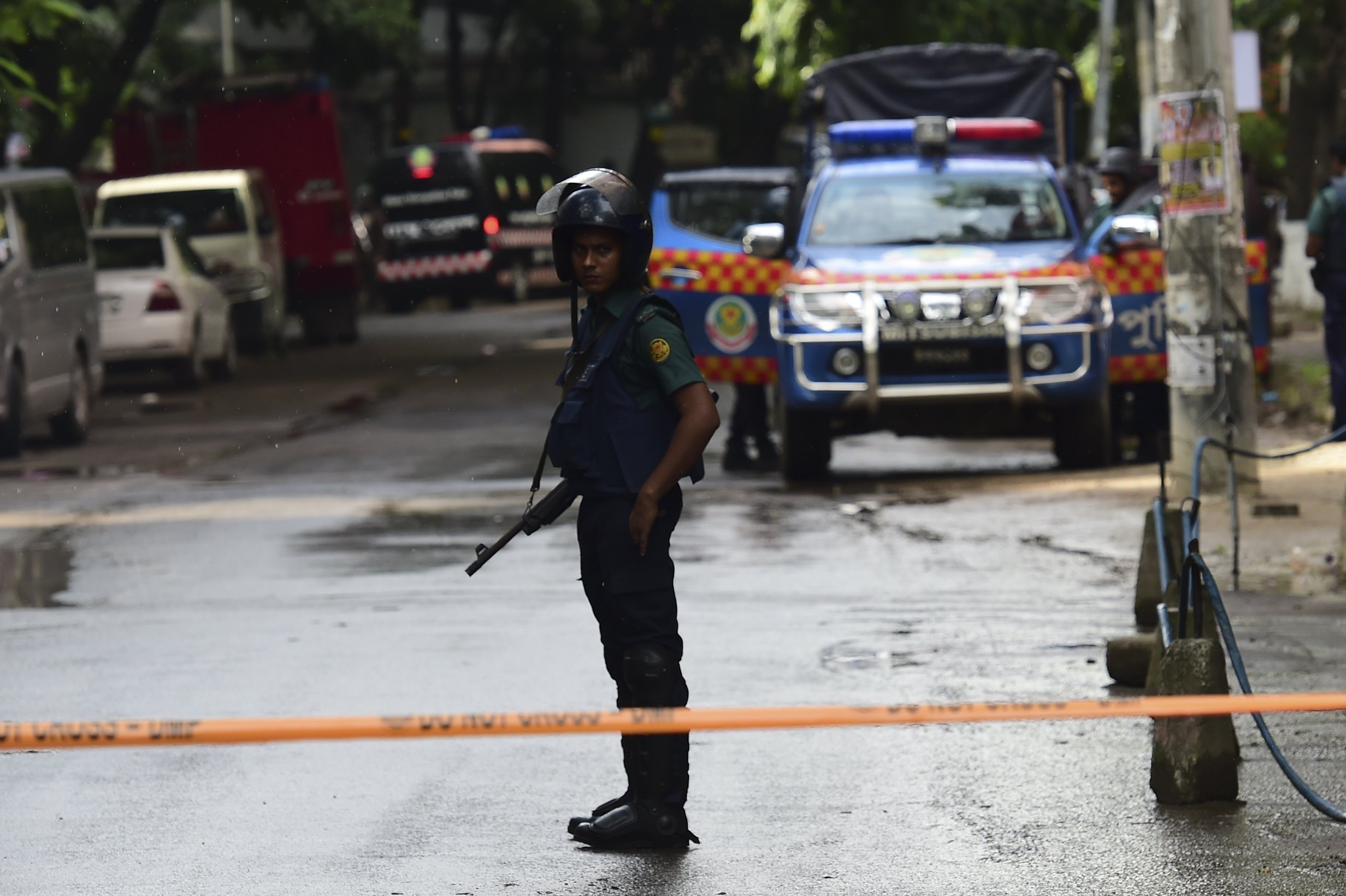