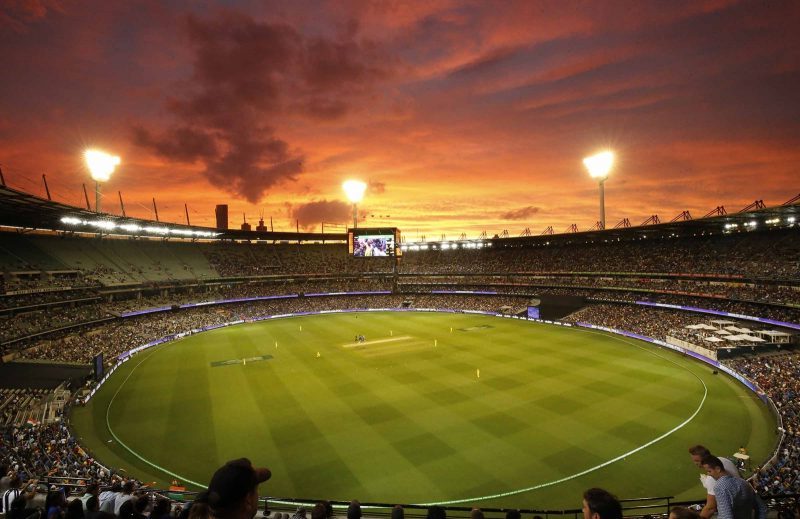 The International Cricket Council board has discussed the potential impact of coronavirus on the sport’s forthcoming global events, including this year’s Twenty20 World Cup in Australia.

With cricket ceased across the spectrum there are growing question marks over the ongoing World Test Championship, which is likely to fall considerably behind schedule as fixtures continue to be postponed ahead of next year’s planned Lord’s final, and this October’s T20 World Cup, the final of which is scheduled for the MCG on November 15.

Both competitions would have been high on the list as the game’s leading administrators debated issues related to the current lay-off but with no immediate decision necessary, there were no firm conclusions at this early stage.

ICC chief executive Manu Sawhney said: “We continue to undertake a comprehensive business continuity and contingency planning exercise which will allow us to adapt to the rapidly evolving world in which we find ourselves.

“The ICC management will continue our contingency planning around ICC events and will also work with Members to explore all options available to us based on a range of scenarios connected to the pandemic.”

The England and Wales Cricket Board has indicated it could install coronavirus checkpoints and isolation units at grounds this summer in order to resume the game behind closed doors.

The ECB has acknowledged there will be no professional cricket until May 28 at the earliest, but it is stepping up its planning for a potential resumption of international action with no spectators.

The ECB’s director of events Steve Elworthy told the Guardian newspaper that such an eventuality would essentially require a sterile bubble to ensure the identification of anyone in the vicinity who was carrying the virus.

“We’re mapping out what international matches would look like behind closed doors,” Elworthy said.

Alluding to the government’s initial advice prior to the current lockdown, he added: “The advice around mass gatherings was 500 people or fewer.

“That was guided by the potential impact on critical services like paramedics and doctors.

“You would likely have to work within that number (which would be made up of essential staff) … then you have to think about medical provisions, creating a safe and sterile environment around that venue, so that everyone who comes in is clear.

“So it’s how you test them at the gate, the isolation units that you have to put in. These are considerations we are thinking about.”

But former England captain Michael Vaughan questioned the logic of extending behind-closed-doors cricket to domestic competitions such as The Hundred.

Vaughan wrote in his column in the Telegraph newspaper: “The Hundred has been designed to bring in a new audience and if you are playing it behind closed doors, does that not defeat the point of it?

“Clearly, delaying it 12 months would involve giving money back to Sky and the BBC. Perhaps the gap could be filled by showing the (T20) Blast instead (again assuming we can play cricket at all).

“Or has the ECB spent so much money on The Hundred and run down its reserves, it just has to play it regardless? My guess is that is the case.”