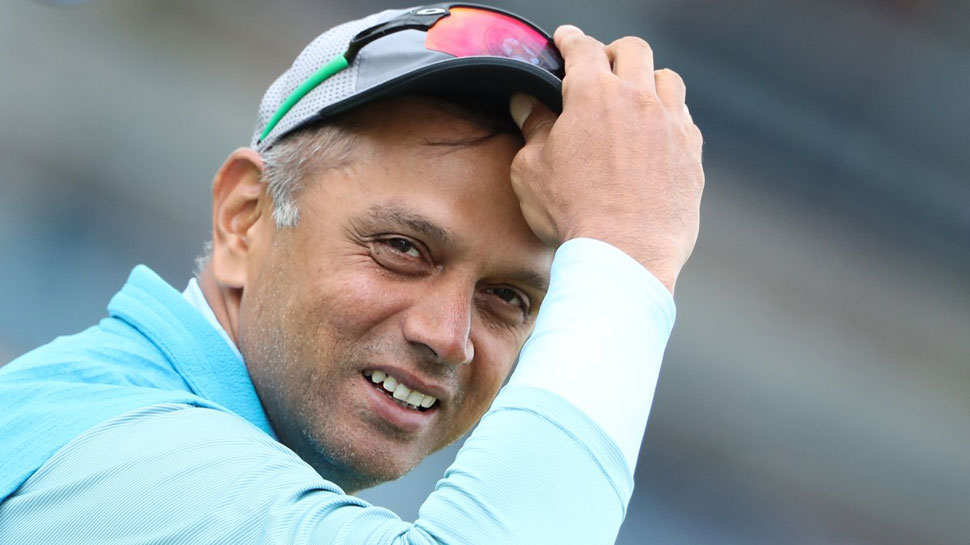 ‘Hall of Fame’ for Dravid, Ponting and Taylor

Dravid and Ponting both scored more than 10,000 runs in Tests and one-day internationals for their respective nations. They and Taylor were given the honours at a glittering ceremony in Dublin on Sunday. 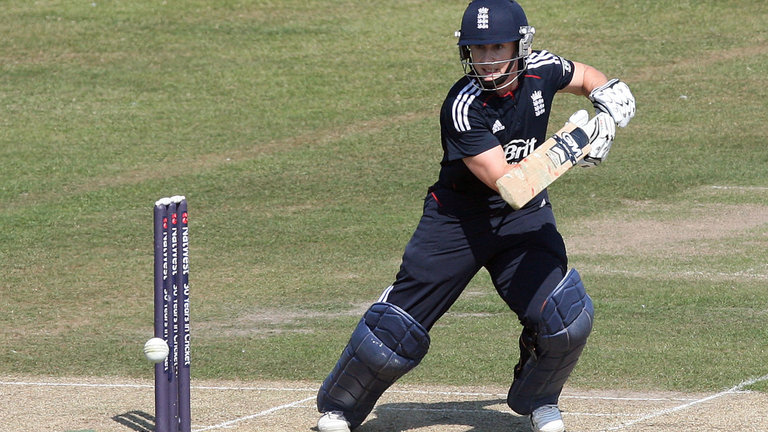 “Only the very best players in the world are recognised for their contribution to cricket in this way and I would like to congratulate Rahul, Ricky and Claire who are wonderful additions to the list of cricketing luminaries in the Hall of Fame,” International Cricket Council chief executive Dave Richardson said.

Dravid became only the fifth player from India to be included in the list after Sunil Gavaskar, Bishan Singh Bedi, Kapil Dev and Anil Kumble.

Ponting is the 25th from Australia while Taylor is the seventh woman overall and the third from England to be named in the list. 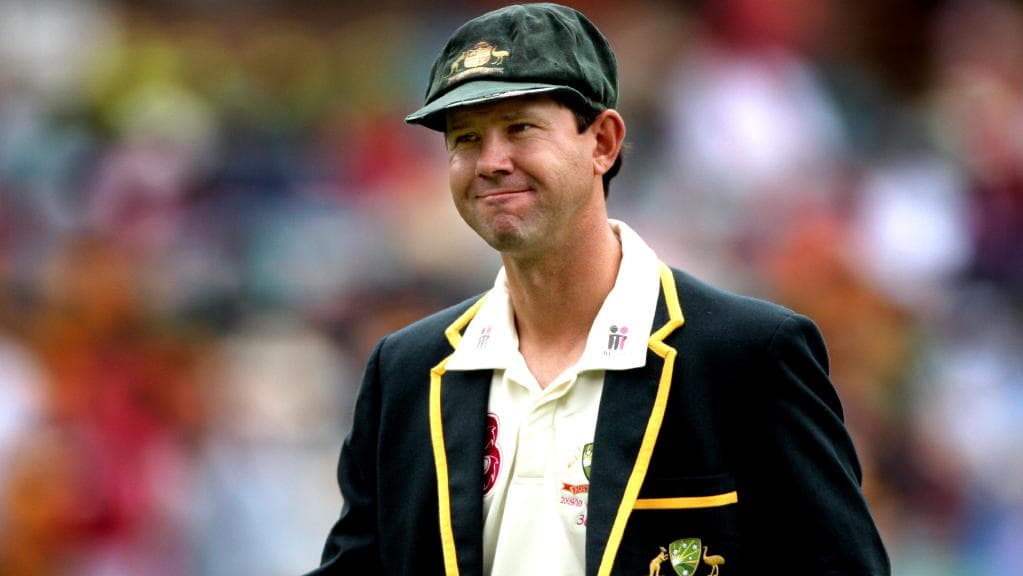