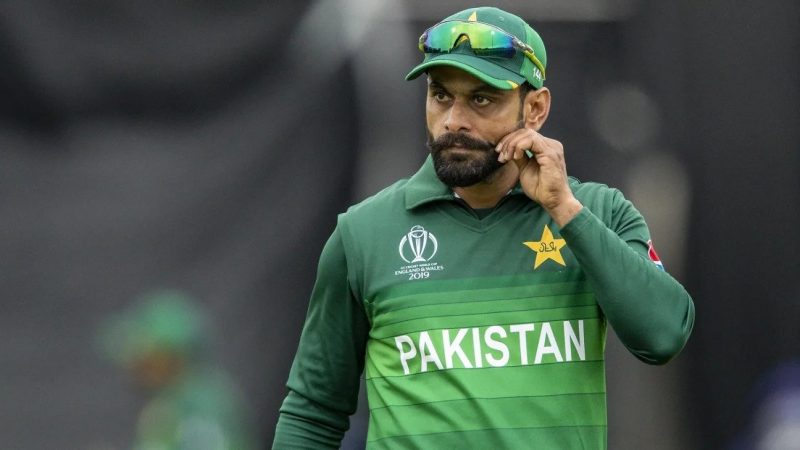 Veteran Pakistan cricketer Mohammad Hafeez was one of seven players to have tested positive for COVID-19 on Tuesday following Pakistan Cricket Board’s (PCB) round of testing ahead of England tour. Hafeez underwent another test in his personal capacity with the report now coming as negative.

The Pakistan all-rounder took to social media platform Twitter to post the report of his test as he said that along with him, every member of his family have been tested negative for coronavirus.

“After Tested positive COVID-19 acc to PCB testing Report yesterday,as 2nd opinion & for satisfaction I personally went to Test it again along with my family and here I along with my all family members are reported Negetive Alham du Lillah. May Allah keep us all safe,” wrote Hafeez on Twitter.

Hafeez was one of the seven players to have tested positive for coronavirus within the Pakistan squad announced for the tour of England with the others being: Fakhar Zaman, Imran Khan, Kashif Bhatti, Mohammad Hasnain, Mohammad Rizwan and Wahab Riaz. One of the masseurs of the team was also tested positive for the dreaded virus.

While the incident puts question marks on the reliability of testing and opens up window for other players to undergo testing in their personal capacity.

The players and staff, who have tested negative, will gather in a bio-secure environment in Lahore on June 24 in a bid to undergo another round of testing on June 25. Those who test negative on June 25 will depart for Manchester, the United Kingdom on a chartered flight. 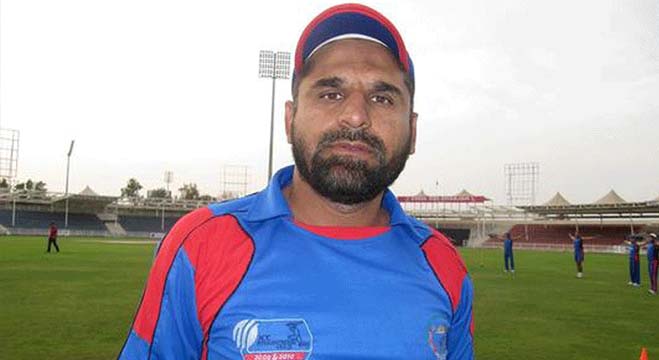 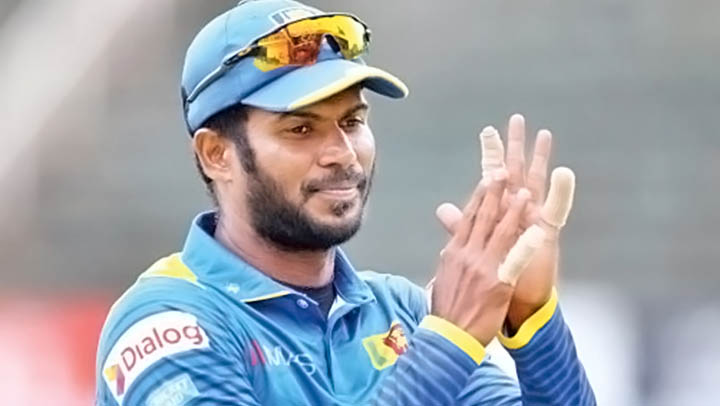 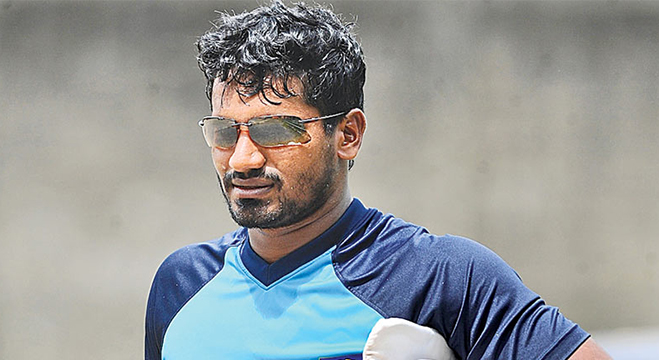