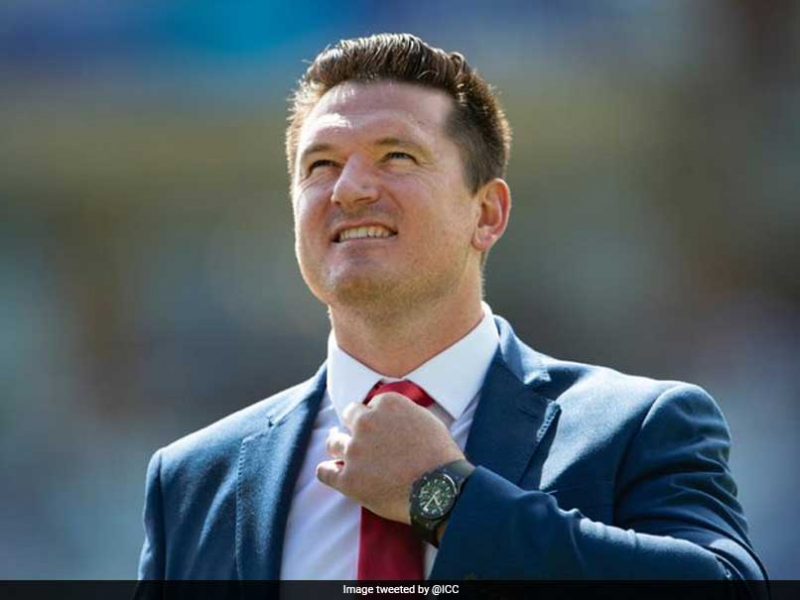 Johannesburg: Having being appointed as Cricket South Africa’s Director of Cricket on an interim basis in December, former South Africa captain Graeme Smith has now signed up for a full-time two-year extension.

Smith’s role involves him supervising the overall affairs of South African cricket, as they seek to reclaim their position as one of the world’s stronger teams in both men’s and women’s cricket.

“There is a lot of work that still needs to be done, not just at international level but throughout our pipeline development pathways as well but I am determined to get South African cricket back to where it belongs as one of the world leaders at international level,” Smith said after his reappointment.

Smith had hinted towards the end of March that he wishes to continue working in the setup, with a special emphasis on the upcoming ICC Men’s T20 World Cup 2020 in Australia. “I’ve been in the job for such a short space of time but there have been important learnings. I’m probably in a good place now to implement the ideas I have in terms of contracting and getting all our teams to perform well across the board. Hopefully we’ll have a really successful team at the T20 World Cup. We’re also going into a new financial year so I hope to improve some of those aspects as well,” Smith said.

“Graeme has made a huge impact with his energy, expertise, hard work ethic and characteristic determination and passion he has brought to the position during the six months he has served in an acting capacity,” said Jacques Faul.

“Although there is certainly a great deal of work to be done, as reflected by the performances of our various national teams, he has certainly put our cricket on an upward trajectory that provides light at the end of the tunnel.”