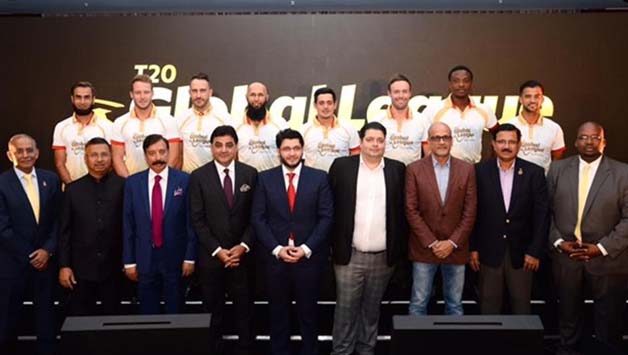 Cricket South Africa said on Thursday that it remained in a healthy position despite the costly postponement of the planned T20 Global League.

In a statement following a board meeting, CSA president Chris Nenzani said lessons had been learned from the failed venture, which led to the resignation of former chief executive Haroon Lorgat.

Nenzani said an internal investigation had highlighted “pervasive governance lapses around the T20GL”.

In a departure from previous statements, Thursday’s announcement wavered on a commitment to stage the league in 2018. “The Board has tasked management to look at the various T20 league financial models around the world and to present a viable financial model before a final decision on the future of the T20GL can be taken.”

Nenzani said a complete financial reconciliation had revealed “no irregularities or financial mismanagement” and that CSA accepted responsibility for losses incurred.

No figures were revealed but media reports have estimated that CSA spent around R100 million (about $7.8 million) on setting up the league, as well as having to spend about $5 million to compensate contracted players.

Nenzani said that CSA remained financially sound, despite the losses, due to tight financial controls and reserves built up over the years. In its annual report issued in September, CSA said it had R740 million (about $60 million) in cash resources.

The T20 Global League was postponed in October, less than a month before it was due to start, because there was no television deal or title sponsor.

Australia’s return to the top hit by controversy

Taylor forced to retire because of heart problem