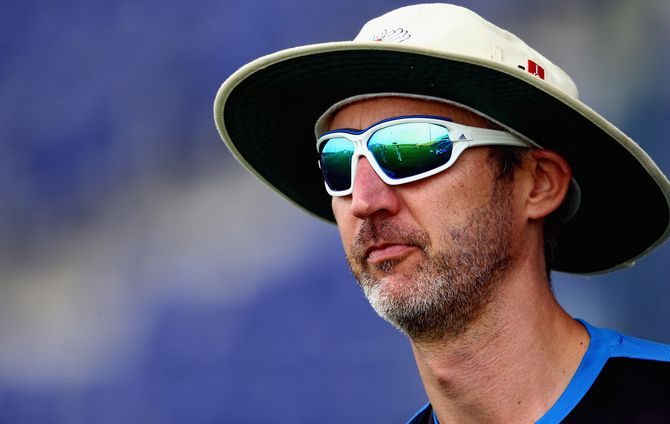 Cricket Australia said Gillespie will work with Justin Langer, who was confirmed as coach for the series earlier this month.

They will step in for head coach Darren Lehmann and his assistant David Saker, who will be with the Test squad for the tour of India over the same period.

Apart from his work with the Adelaide Strikers in the T20 Big Bash League, Gillespie spent five successful years as head coach of English county Yorkshire.

“I’m just buzzing to get this role. It really is an exciting opportunity and I’m humbled to be thought of by Cricket Australia in this regard,” Gillespie said.

“With some players likely to be away in India it really will be a shop window for players from the BBL to showcase their skills and to show the selectors and the Australian public what they can do.”

The T20s between Australia and Sri Lanka will take place at the Melbourne Cricket Ground on February 17, Geelong on February 19 and the Adelaide Oval on February 22.

Rashid happy with the ‘favourites’ tag