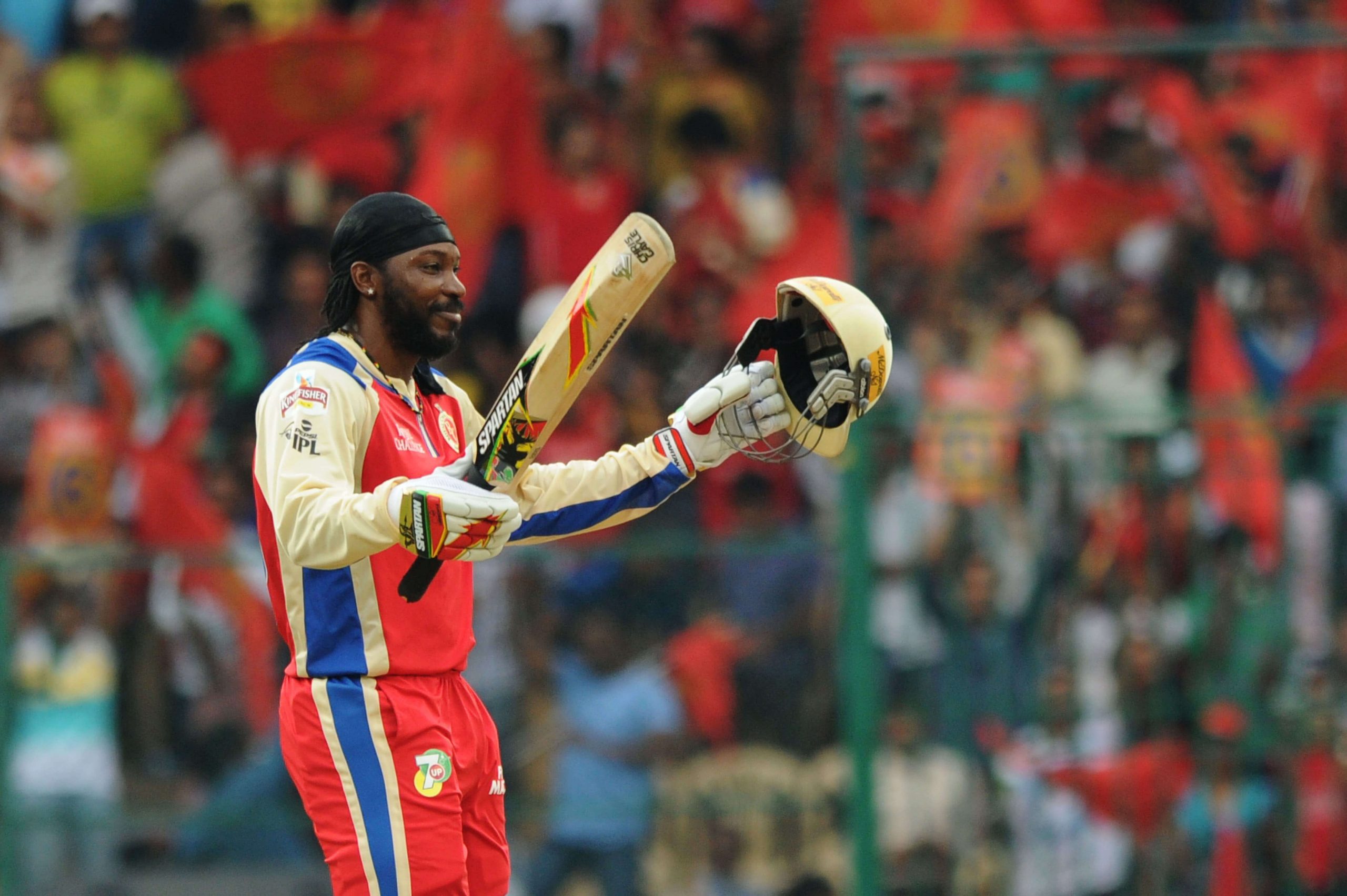 Gayle goes out with a bang, 50 off record 12 balls

Sydney: West Indian opener Chris Gayle went out with a bang in the Big Bash League, smashing the equal-fastest 50 in Twenty20 history, but his Melbourne Renegades will not be in the weekend’s finals.

The burly Jamaican had clearly not let allegations of sexism affect his performance, as he equalled Yuvraj Singh’s 50 off 12 deliveries for India against England at the 2007 T20 World Cup in Durban.

Gayle needed a six to reach the record and it was not a problem against the Adelaide Strikers in Australia’s Big Bash League on Monday night.

He slogged four successive sixes in the first over as the Renegades were set a target of 171.

The onslaught carried on in the third over as Gayle belted another 22 to reach 44 from 11 balls.

He was finally caught skying a catch off Travis Head on 56 off 17 — the fastest 50 in BBL’s five-year history. The previous record was 18 balls, first set by Tim Ludeman last season.

“We all know Chris Gayle is an amazing striker of the ball. When he’s on, he’s on,” Gillespie said. 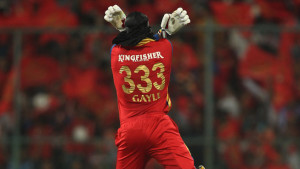 “I’ve seen a number of innings like that. We know he’s a wonderful player.”

The controversial Gayle already held the record for the fastest T20 century needing just 30 deliveries for the Bangalore Royal Challengers in 2013.

The Renegades fined Gayle US$7,000 on January 5 after an attempt to flirt with a female presenter on live TV which cricket authorities condemned as “completely out of line”.

Local media have made more lurid allegations of misconduct against Gayle, who is suing them.

The Strikers finished top of the BBL and face Sydney Thunder in the first semi-final in Adelaide on Thursday.

The Melbourne Stars take on Perth Scorchers on Friday in the second semi at the MCG while the Renegades finished in fifth place.

The final will be played on Sunday and hosted by the highest-placed team. AFP