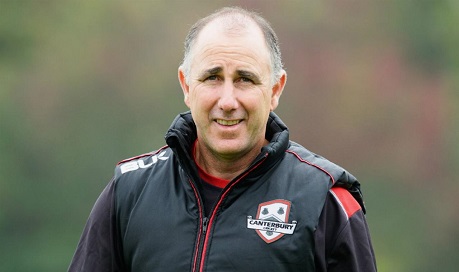 Stead, 46, was a journeyman opening bat, playing just five Tests in 1999 before being dropped.

He also took the national women’s team, the White Ferns, to the 209 World Cup final.

Stead was given a two-year contract and said he wanted to continue the improvement the Black Caps had shown under Hesson.

“This is a well-established and high-performing Black Caps side with an excellent captain in Kane Williamson and a real desire to win series and titles,” he said.

“It’s an honour and a privilege to be part of that. I can’t wait to get started.”

“He’ll be very well organised, a lot of detail and a really good thinker about the game,” he told Radio Sport.

“New Zealand Cricket have made it pretty obvious they were keen for someone who’s going to come in and not rock the boat too much.”

NZC chief executive David White said he was “delighted” to appoint a coach who had proven high-performance experience.

“He has excellent qualifications, a solid temperament, vast experience, and is open to innovation,” he said.

Hesson announced his departure in June, even though he had a year left on his contract, saying he had run out of steam and wanted to spend more time with his family.

He oversaw improvements in all formats of the game, but the highlight of his six-year tenure was New Zealand’s appearance in the final of the 2015 World Cup. 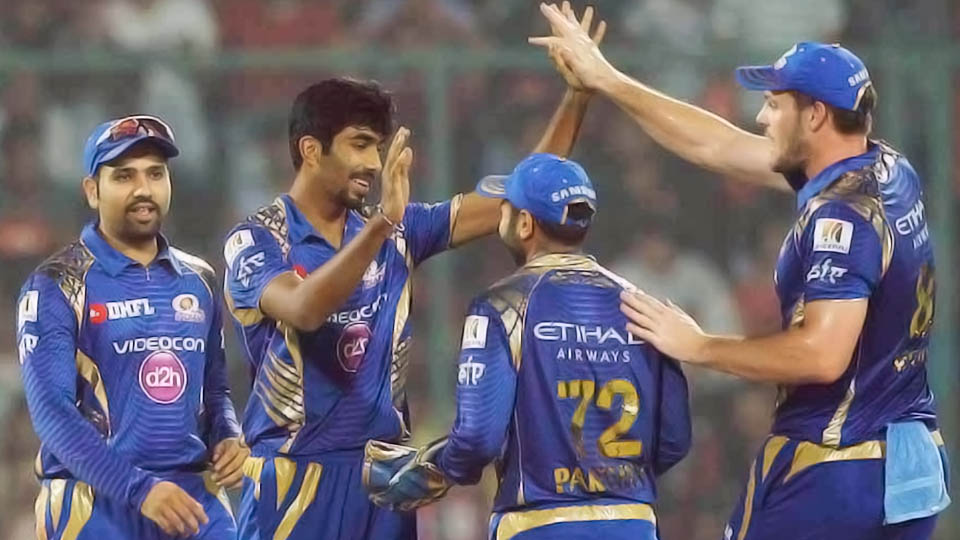 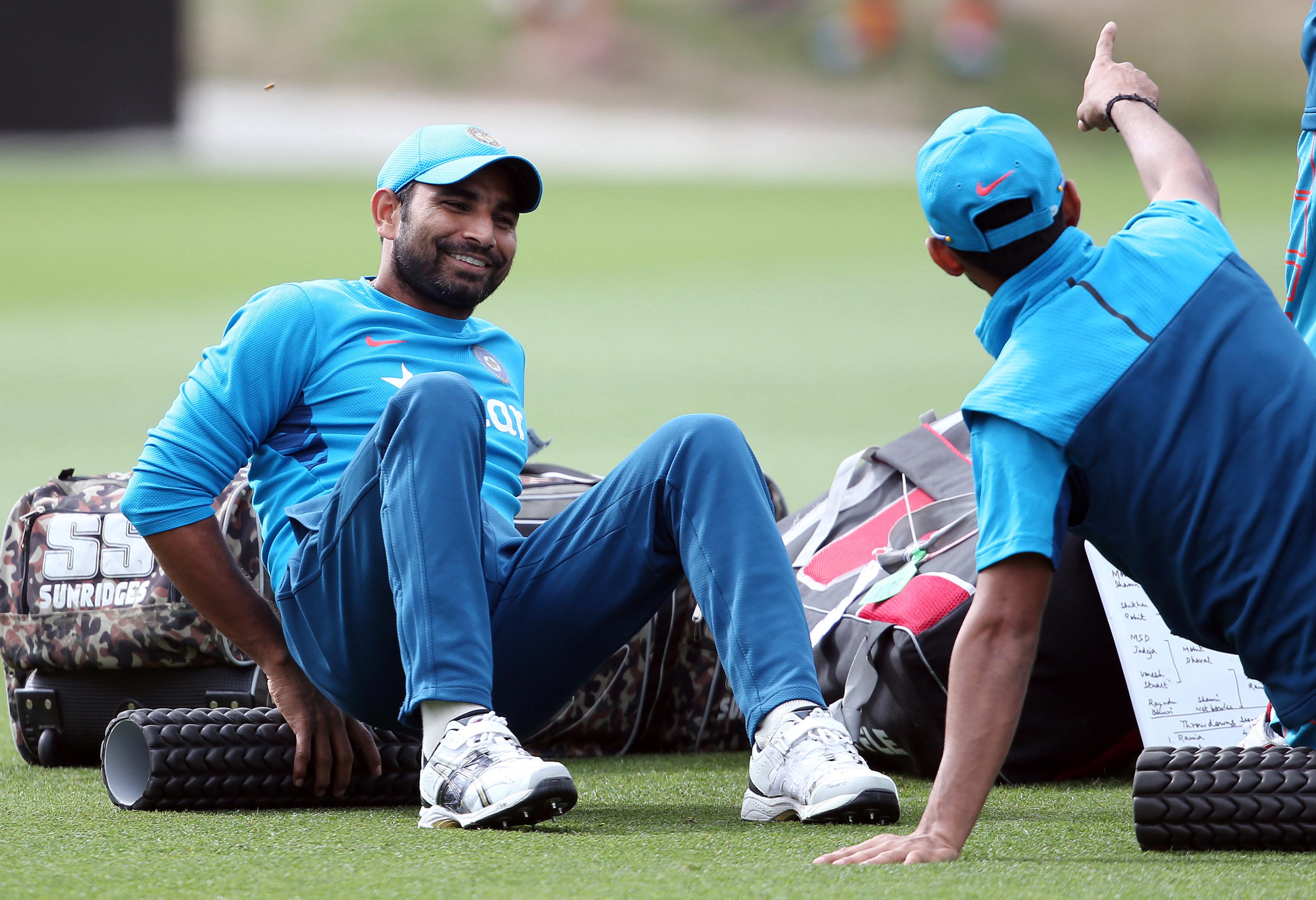 Shami ruled out of Asia Cup 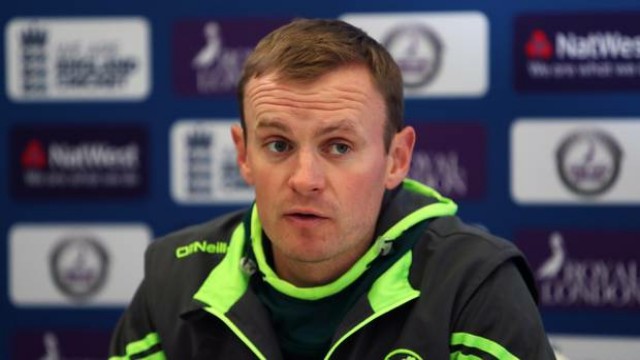 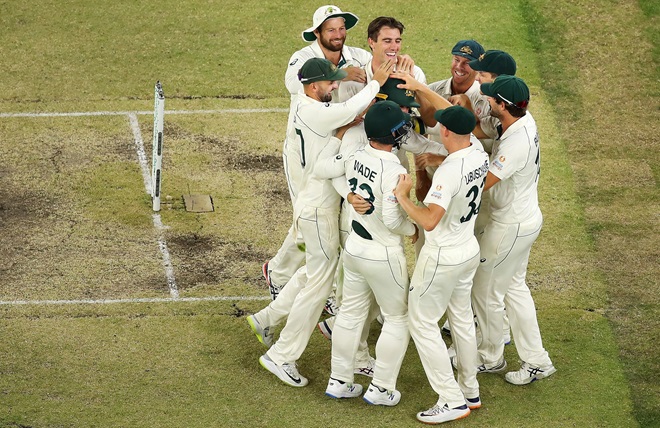