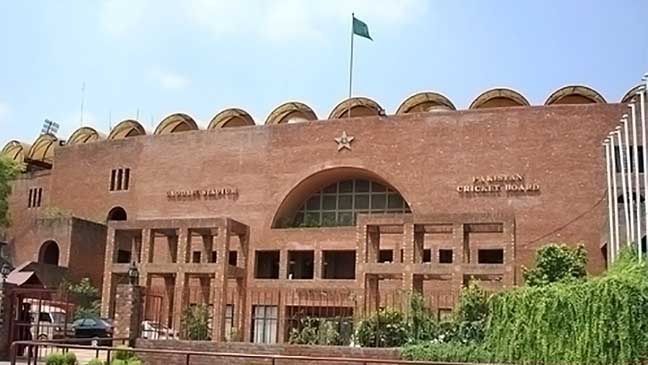 FTP to be further deliberated: PCB

Karachi: The reportedly new Future Tours Programme (FTP) has stirred a lot of talks in Pakistan as the country will get 28 Test matches between 2019 and 2023 along with 38 matches each in ODI and T20I formats however the Pakistan Cricket Board (PCB) believes they still have room to negotiate a better deal.

A PCB official, on the condition of anonymity, told this correspondent that the PCB had a ‘binding’ agreement with the BCCI whereby 24 matches have to be played till 2023.

“Our agreement to any new FTP is subject to inclusion of the matches against India. This has been PCB’s consistent position since the onset of the discussions on the new ICC International Cricket structures”, the official said.

“It is important to understand that the FTP is not yet final. The results of the scheduling workshop will be further deliberated at the Chief Executives Committee which will then put up a recommendation to the ICC BOG for approval”, the official added.

The PCB official stressed that right balance in competition with lower ranked teams along with appropriate number of matches should be inducted in the FTP.

It is pertinent to mention here that the new ICC structures do not prevent individual countries from scheduling additional bilateral cricket outside of the competition structures.

Bumrah bowls India to brink of victory despite Buttler ton