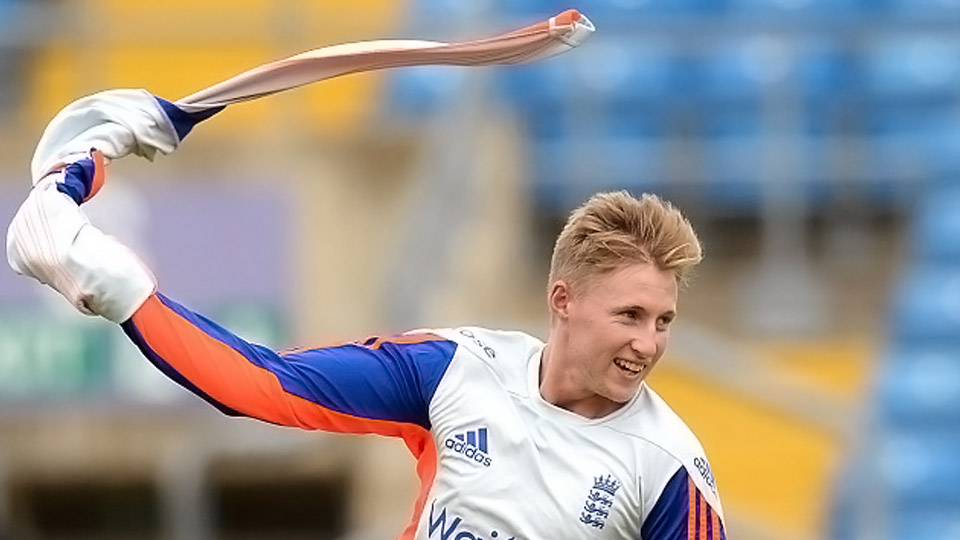 From ‘joker’ to skipper as Root takes charge

London: Will the responsibility of being England’s Test captain over-burden Joe Root or inspire the Yorkshire batsman to even greater heights?

That was the question England fans were asking themselves after Root was appointed to succeed Alastair Cook as Test skipper on Monday.

A particular concern regarding Root is that he is seen as something of a free spirit — he gave a television interview in a comedy ‘old man’ mask while doing an impression of former England fast bowler Bob Willis following England’s 2015 Ashes series win — and that these qualities might be crushed by the duties imposed upon a Test skipper.

Making a star player, a status Root has long had in the side, England captain did not result in happy spells in charge for the likes of Ian Botham, Andrew Flintoff or Kevin Pietersen.

Former England off-spinner Graeme Swann said even making Root vice-captain to Cook meant the 26-year-old was no longer “the cheeky, dynamic joie de vivre-type player he was two or three years ago.”

“I understand the point he’s trying to make,” Gillespie, who returned to Australia last year for family reasons, told the Guardian.

“And no one wants Joe to lose his swagger or that inherent cheekiness but this is a guy who is maturing all the time. He’s played 53 Tests, he’s 26 years old and he is ready to go,” added Gillespie.

While Root has only led Yorkshire in three Championship matches, Gillespie said a brief stint as acting skipper against Surrey last year convinced him of his tactical acumen.

“Our captain, Andrew Gale, went off for a few overs to see the physio, Joe took over and immediately brought himself on to bowl.

“There were two left-handers (Kumar Sangakkara and Steven Davies) at the crease, our main spinner Adil Rashid turns the ball into them, so let’s try something different.

“He changed the field, brought catchers in, and lo and behold he picked up both wickets inside four overs.

“That was the kind of captaincy move that told me Joe won’t be a guy who lets the game meander. He will be a leader who is always thinking two steps ahead.”

Root played for the same Sheffield Collegiate club as Michael Vaughan, who also had limited captaincy experience before becoming a successful England skipper.

Yorkshire and England great Geoffrey Boycott, who had a brief spell as Test skipper in 1978, said Ashes-winning captain Vaughan offered an encouraging example for Root to follow.

“When Michael was appointed England captain, he had not been captain of Yorkshire.. yet he was brilliant because he was innovative,” Boycott wrote in the Daily Telegraph.

Their example, particularly that of Kohli, suggests far from reducing Root’s effectiveness as a run-scorer, the captaincy could even see him up his impressive Test average of 52.80.

It might even be the spark that sees the stylish Root, who has 11 hundreds from 53 Tests, improve on a percentage conversion rate of fifties into centuries of 28.95 that is one of the few less than stellar statistics of his England career to date.

Gillespie, speaking before Root’s appointment was confirmed, said:  “It reminds me of the 1980s, where we had the four great all-rounders –- Ian Botham, Richard Hadlee, Kapil Dev and Imran Khan –- all competing on the world stage.

“This decade we’ve got four great batsmen in Joe Root, Steve Smith, Virat Kohli and Kane Williamson and with them now all leading their countries, providing Root gets the job, to me it seems a similarly exciting time to be a cricket fan.”

Smith defies England as Australia fight back in Ashes

Shehzad continues to shine with the bat

Bird confirmed to play for Australia as Starc replacement