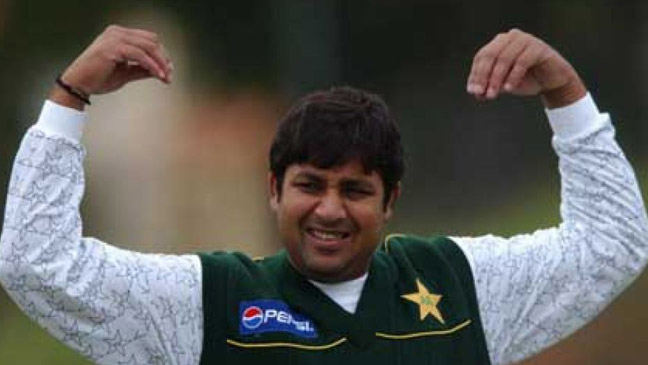 India and Pakistan have traditionally done well in the ICC U19 Cricket World Cups, having reached the final five times each in an event that is acknowledged as a stepping stone in the development of all participants – players and match officials.

Pakistan made the final of the inaugural edition in 1988 and are the only side to have won back-to-back titles when the Sarfraz Ahmed-led side defeated India in the 2006 final to follow up their 2004 victory. Pakistan also made the final in 2010 and 2014. On the other hand, India have won titles in 2000, 2008 and 2012 while also playing the final in 2016 when the Windies won their first title.

Pakistan’s former captain Inzamam-ul-Haq is all praise at the opportunity that the U19 CWC provides while the likes of India opener Shikhar Dhawan, Chinaman bowler Kuldeep Yadav and Pakistan all-rounder Imad Wasim too have fond remembrances from their time at the tournament.

India players reflect on the U19 CWC

Shikhar Dhawan (played in 2004): “The under-19 Cricket World Cup is a great platform for youngsters as they get an early feel of international cricket. The tournament provides players the opportunity to not just iron out their flaws but also to understand how things pan out in top tournaments.

“I feel this tournament has gained in importance over the years with so many players prospering after doing well in the tournament. Look around and you will see that a number of players in each international side figured in past Under-19 World Cups. I have some great memories from the tournament since I was the leading scorer and player of the tournament in 2004. The tournament helped me gain in confidence and prepare better for senior cricket.”

Ravindra Jadeja (played in 2006 and 2008): “I think everyone appreciates the importance of this tournament, which brings together the best junior cricketers from around the world. It is a great learning ground and helps players comprehend what international cricket is all about.

“For me, this tournament will always remain special since I was part of the team that won it in 2008 under Virat Kohli. Virat has since gone on to become one of the best batsmen of his generation and also a successful captain.”

Kuldeep Yadav (played in 2014): “I was wicket-less against Pakistan in the first game…I got a hat-trick against Scotland which was really important for me and for the team as well. Later on I performed well in remaining matches. Now (I also have a hat-trick) against Australia, never dreamed of taking a hat-trick against a side like Australia. I’m now with two hat-tricks – one in the U19 World Cup and one in ODI matches.

“It’s a big stage to represent your country, you will get a lot of publicity. It is obviously important to perform well in the U19 World Cup. Later on you can develop your skills for the future and to play for the senior team. Enjoy, play hard and believe in yourself.”

Pakistan players reflect on the U19 CWC:

Imad Wasim (played in 2006 and 2008): “As a young player it is a great learning curve. To play in front of 10 thousand, 15 thousand people – plus it was live on television – so as a young cricketer it was a great experience, gave me a lot of confidence when I played for Pakistan later on.

“In 2006, we won the Under 19 World Cup and that was the best and biggest memory for us. Under-19 cricket is so important – the confidence takes you into first-class cricket and you keep developing there. We are all friends, there is no rivalry. I played with Virat (Kohli), (Ravindra) Jadeja, (Wayne Parnell), Tim Southee, (Kane) Williamson, (Steve) Smith, they were all in our batch and they were fantastic players.”

Inzamam-ul-Haq (played in 1988): “I’d advise all players in the U19 World Cup to go out, enjoy the tournament and try to do their very best. At the age of 17 or 18, the experiences that you gather are never forgotten. That kind of experience does not come again. Players learn a lot, which can’t be done from any other source.

“My base is the U19 World Cup. We lost in the final in 1998 (to Australia) but got an idea of international cricket. The earlier you get that experience, the better the grooming is. There was a lot to learn for us – Mushtaq (Ahmed), Aaqib (Javed), Shahid Anwar, Zohar Ali, Shakeel Khan, all who went on to play for Pakistan. There were also others who could not play for Pakistan but did very well in domestic cricket.”

Shadab Khan (played in 2016): “All teams have potential international players. If you perform well, lots of doors open for you in your country. Pressure situations come – you are playing against the best from other countries. They are all good, so you have to show your worth. In my first match, I took five wickets in four overs against Afghanistan.

“I feel very nice to meet the (present) Under 19 players. I’ve also gone through this level. My message for players is – don’t take the pressure, your skills will help you, don’t worry about the result.” 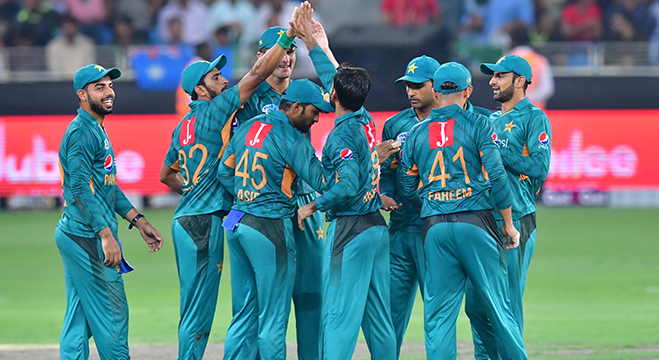 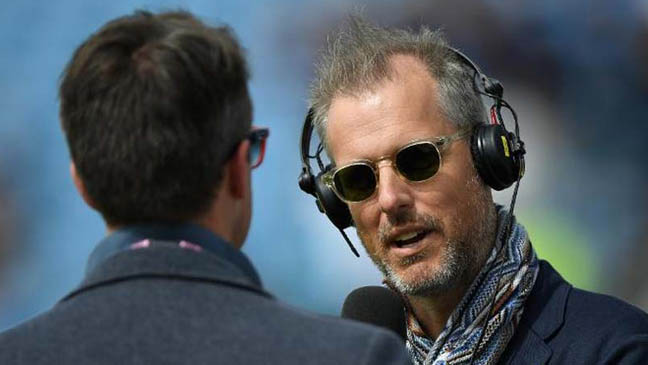 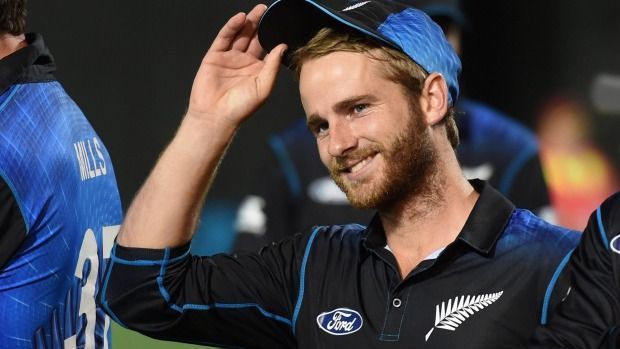 ‘Anybody can beat anybody’: Test upsets keep Black Caps wary 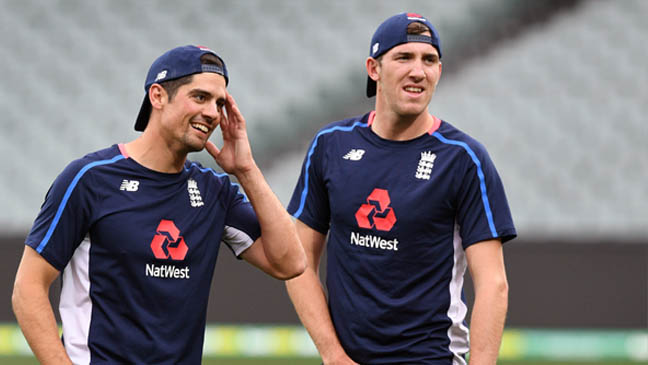