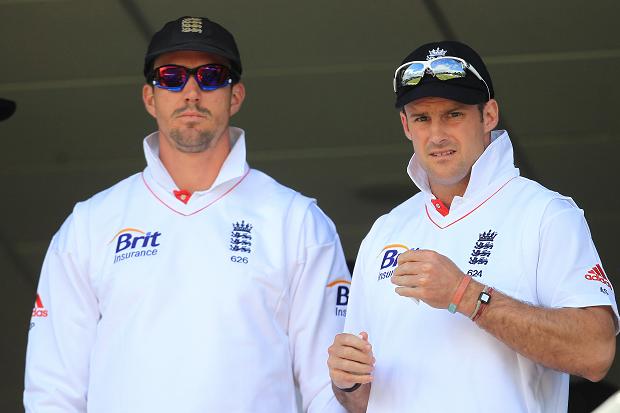 Mumbai: After batsman Keaton Jennings scored a century on his debut for England against India on Thursday AFP takes a look at five other South African-born cricketers who have shone for England.

D’Oliveira was a mixed-race South African of Indian-Portuguese descent. The powerful all-rounder played more than 40 Tests for England in the late 1960s and early 1970s. The cricketer nicknamed “Dolly” famously became the subject of a long political and sporting saga in 1968-69 called the “D’Oliveira affair”. It centred on whether England would include D’Oliveira on their tour of under-apartheid South Africa. Initially he was not picked, then he was selected, before the tour was eventually cancelled. The controversy was instrumental in increasing the isolation of the white supremacist South African regime as the boycott movement gathered pace. D’Oliveira died in 2011 aged 80.

One of the most gifted but controversial batsmen of his generation, Pietersen excelled for England after switching allegiance in the early 2000s to further his international career. He was awarded an MBE for his exploits in England’s famous 2005 Ashes win and in 2013 became England’s highest international run-scorer in all formats of the game. The right-handed batsman’s explosive style was matched by his brash personality which often led to disagreements with management. He had an ill-fated short spell as England captain and was dumped from the international set-up in 2014, focusing since on T20 tournaments around the world.

Although born in Johannesburg the former England captain is very much English, having moved to England from South Africa when he was just six years old. Strauss famously scored a century on his debut at Lord’s in 2004 and skippered England to victory in the 2009 Ashes. He has one of the highest win rates of any England captain in the modern era. Strauss was awarded an OBE in 2011 for his contribution to the game and retired the following year after his 100th Test. He is now England’s director of cricket.

“Lambie”, who was born to British parents in South Africa, opted to play for England because the country of his birth was banned from international competition at the time due to its apartheid regime. The right-handed batsman made his Test debut against India in 1982, going on to score 14 Test hundreds for his adoptive country in 79 matches. The stocky cult hero also enjoyed a lot of success in One Day Internationals and was praised for his dispatching of fast bowlers but received some criticism for being weak against spin.

Greig, who was born in Queenstown, South Africa to a Scottish father, captained England from 1975 to 1977 and was considered by many to be one of the finest all-rounders ever to have pulled on the Three Lions jersey. However he lost the captaincy in controversial circumstances when it was disclosed that he was helping players sign up for a breakaway professional cricket league run by the late Australian TV mogul Kerry Packer. Greig was six foot six inches, full of charisma and mixed medium pace with spin. He became a commentator after retiring and died of a heart attack in 2012 aged 66. 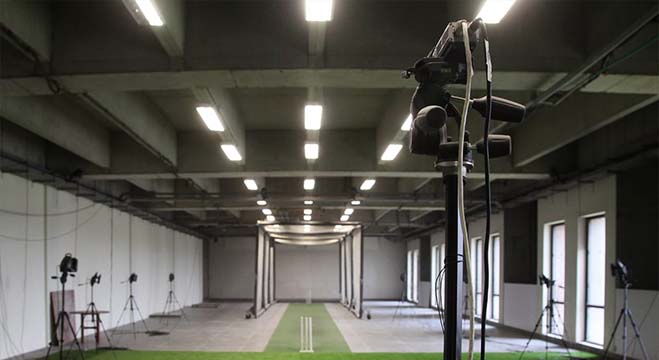 Rashid happy with the ‘favourites’ tag 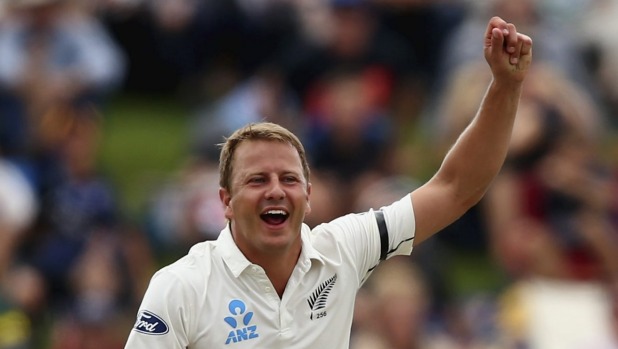