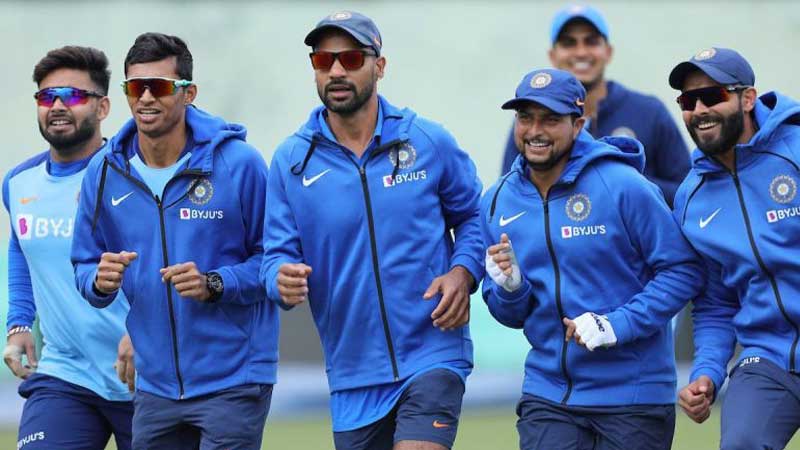 Fist-bumps over handshakes for England players on Sri Lanka tour

Colombo: England will not shake hands or stop for selfies on their Sri Lanka tour in order to contain the coronavirus threat. England have decided to limit overall public engagement for their players and management on the tour in order to avoid possible infection and spreading of the COVID-19.

“Following the world health agency’s advice, and in order to protect the players and, in turn, the integrity and continuation of the Sri Lanka Test tour, the team has put in place several precautions, leading to a number of normal activities being cancelled for the foreseeable future,” an ECB release said on Wednesday (March 11). “As a result, the touring party is now taking positive steps to reduce the risk of its health by limiting public engagements for its players and management team.”

England players will be preferring fist-bumps over handshakes with their teammates or the opposition through the course of this tour. “Even a personal greeting will suffice,” the release added.

“Whilst we acknowledge that this will be disappointing for some supporters, we stress that this a measure to protect the ongoing wellbeing of the England Test squad and is a decision which has not been taken lightly,” the release further added.

ECB have also asked the supporters travelling to Sri Lanka to maintain good levels of hygiene as advised by the World Health Organisation and the NHS.

England play a four-day warm-up in Colombo before the first Test kicks off in Galle on March 19. 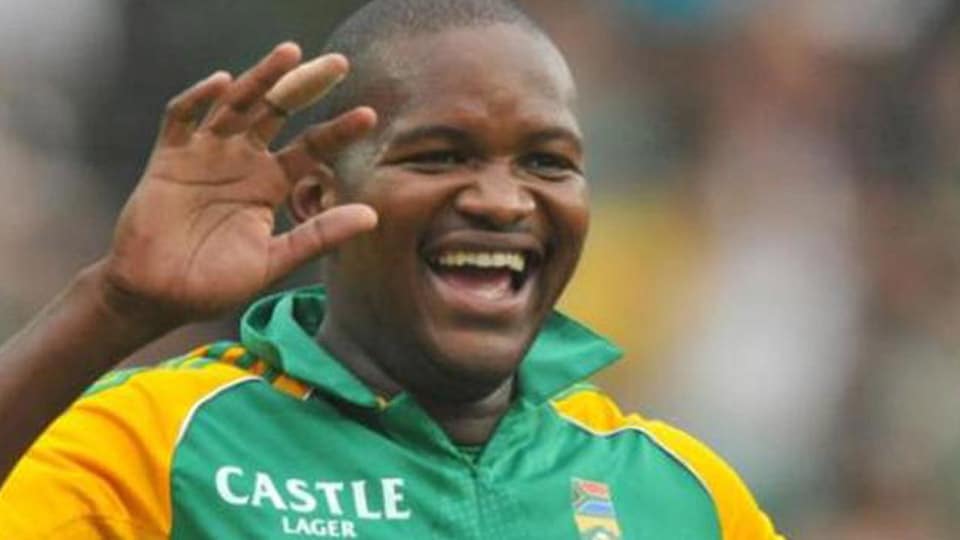 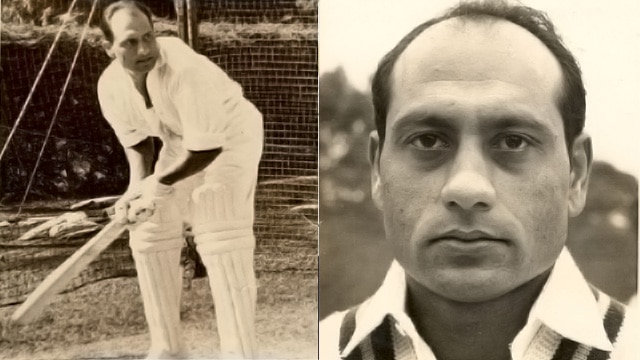 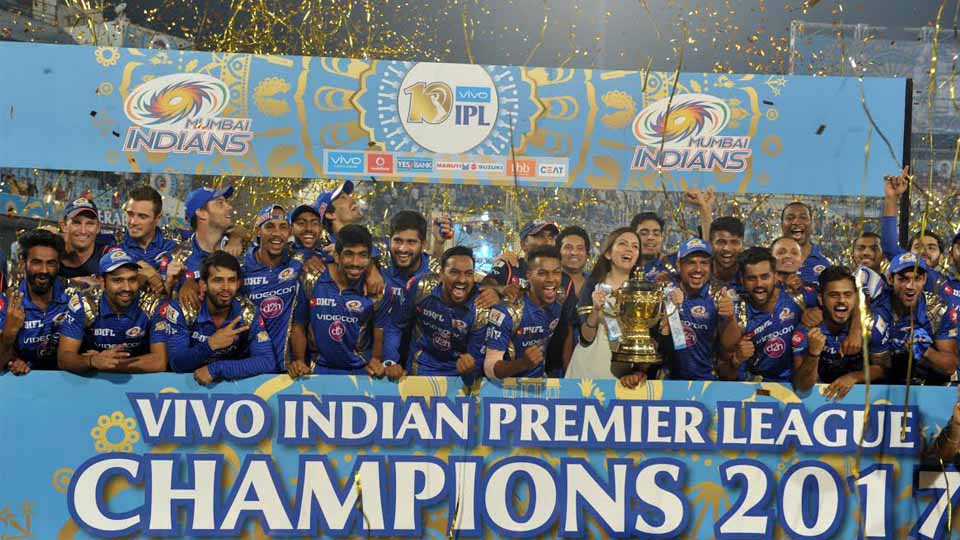