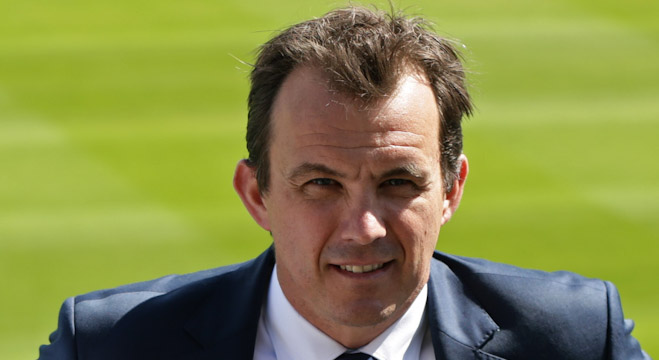 London: English cricket bosses have accepted they made mistakes in promoting “The Hundred”, their controversial new short-form tournament that is due to start next year.

The England and Wales Cricket Board faced huge public criticism for suggesting the 100-balls-per-side competition was aimed at attracting a new audience as opposed to existing fans.

Questions have also been raised about whether there is a need for another short-form event in an already congested calendar, given the success of Twenty20 matches and the new competition’s potential impact on English cricket’s existing 18 first-class counties.

On Wednesday, the ECB confirmed that a televised player draft for The Hundred would be held on October 20, ahead of the inaugural competition, starting in July 2020.

Yet more than two years on from when county bosses first discussed the eight-team city-based concept, the ECB has still to confirm team names and venues for the five-week event.

“We’ve definitely made mistakes in the build-up, but this is about the future of the game. This is about growing cricket,” said ECB chief executive Tom Harrison.

The ECB have long insisted The Hundred is essential in attracting the next generation of cricket supporters.

According to their research, just five percent of British children aged six to 15 list cricket in their top two favourite sports.

“We have the ability to extend our fanbase into young families, diverse communities and young people to give them an experience they potentially haven’t felt through the current offerings,” said Harrison.

But 11 Hundred matches will be broadcast free to air on the BBC, with satellite channel Sky screening all the games in the tournament.

England director of cricket Ashley Giles likened the hostility to The Hundred to concerns surrounding the advent of Twenty20.

“When I was a player back in 2003 and Twenty20 came in, we hated it,” the former England spinner recalled.

“To the point where my side Warwickshire were in the first finals day, and I didn’t go and play in it because it was seen as some sort of sideshow. It certainly isn’t that now.”