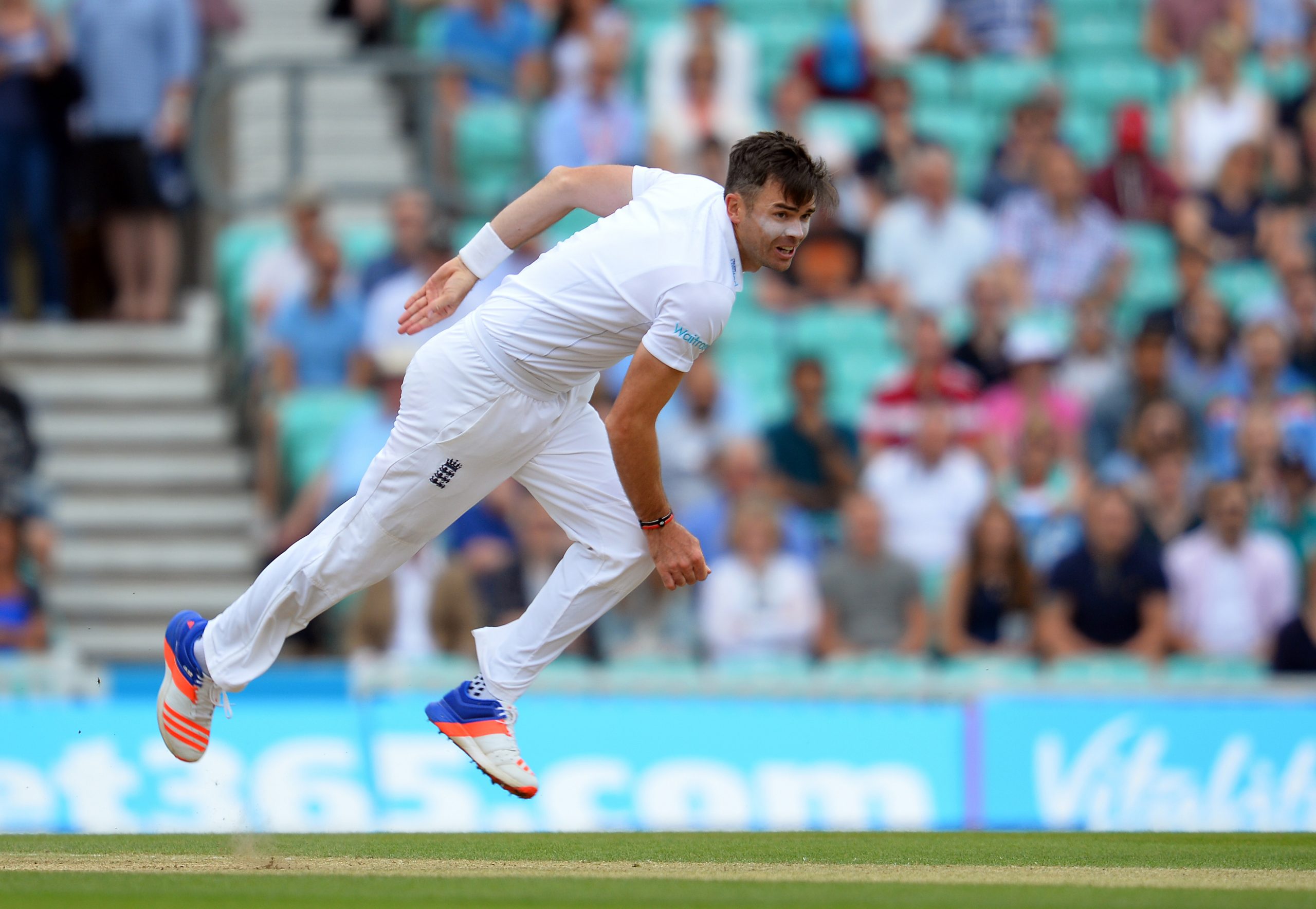 London: England bowlers James Anderson and Mark Wood have been ruled out of next month’s tour of Bangladesh due to injury, the England and Wales Cricket Board confirmed on Thursday.

Anderson, England’s all-time leading Test wicket-taker, has not played since the fourth Test loss to Pakistan in August because of a shoulder injury.

Durham seamer Wood, 26, has been having treatment for an ankle injury.

England play three one-day internationals and two Tests on the tour, for which they leave on Thursday.

Nottinghamshire’s Jake Ball, named in the ODI squad for Bangladesh but not the Test party, may get the nod to stay on for the second half of the tour.

Middlesex’s Steven Finn has been added to the ODI squad and England’s selectors will consider a further replacement for the Test squad at a later date.

The first Test begins in Chittagong on October 20, with England having two two-day warm-up games ahead of the match.

The opening Test of the India tour is due to begin in Rajkot on November 9.

An ECB statement confirming that Anderson and Wood would miss the Bangladesh tour said Thursday: “Anderson has been withdrawn from the Test squad due to an ongoing injury to his right shoulder. He requires more time to ensure optimal healing of a stress fracture he sustained during the summer.

“Durham seamer Wood has had a recurrence of left ankle symptoms. Both players will be reviewed by the ECB’s medical team on a regular basis and further updates will be provided on their progress in due course.

Anderson’s injury saw him miss the first Test against Pakistan at Lord’s in July. He went on to play in the rest of the four-Test series, which ended in a 2-2 draw, but has not featured since.

The 34-year-old, England’s leading Test wicket-taker with 463 wickets in 119 matches, will now try to prove his fitness in time for the five-Test series against India, which starts in November.

Lancashire star Anderson, rested for England’s last tour of Bangladesh six years ago, indicated earlier this month he might not play in all seven of the upcoming Tests against Bangladesh and India.

“It’s a tough one because as a player if you’re fit you want to play,” he said.

“But there may well come a time when it will get managed. At 34 I probably have to manage myself, be managed, quite well. You want, if possible, to play every Test but India is going to be five back to back and that’s a huge ask for any bowler.”

England’s tour of Bangladesh was called into question after an attack on a cafe in Dhaka in July which saw 20 hostages killed, including 18 foreigners.

However, the ECB gave the tour the go-ahead after an inspection visit to Bangladesh led by team security chief Reg Dickason.