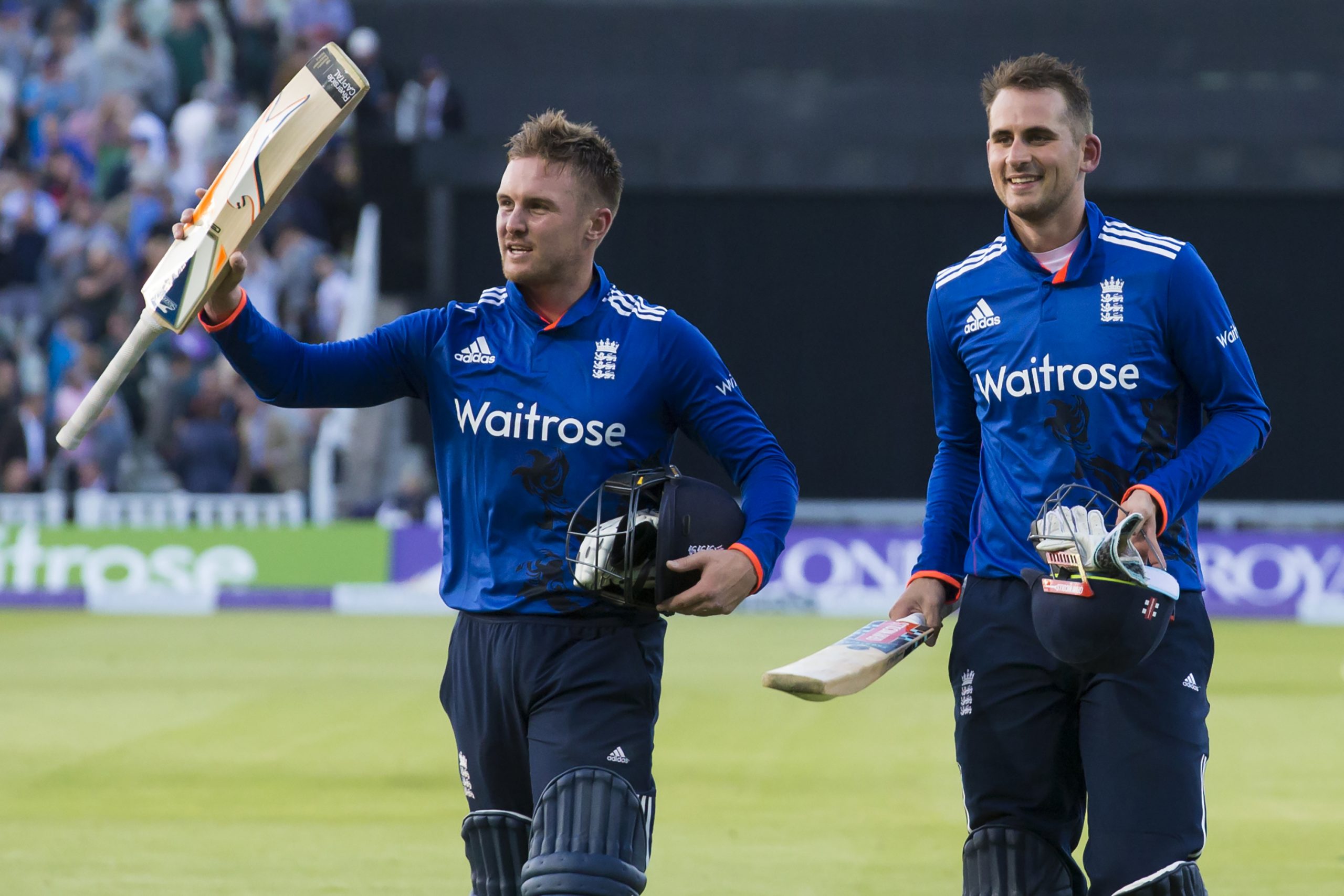 Birmingham: England thrashed Sri Lanka by 10 wickets in the second one-day international at Edgbaston on Friday to take a 1-0 lead in the five-match series following Tuesday’s tie at Trent Bridge.

It was just the sixth time that England had won a match at this level by 10 wickets and only the fifth ODI that Sri Lanka had lost by such a margin.

Roy and Hales’s stand was also an England record for any ODI wicket, surpassing the second-wicket partnership of 250 shared by Andrew Strauss and Jonathan Trott against Bangladesh at Edgbaston in 2010.

Earlier, Sri Lanka were held to 254 for seven after skipper Angelo Mathews won the toss.

Upul Tharanga top-scored with 53 in an innings where only Dinesh Chandimal (52) and Mathews (44) made much headway.

Leg-spinner Adil Rashid led England’s attack with two for 34 in his maximum 10 overs.

The one-day series continues at Bristol on Sunday.

RPS storm to playoffs after resounding win over KXIP

Kohli Back on Top of the World

Cricket…not his cup of tea..!