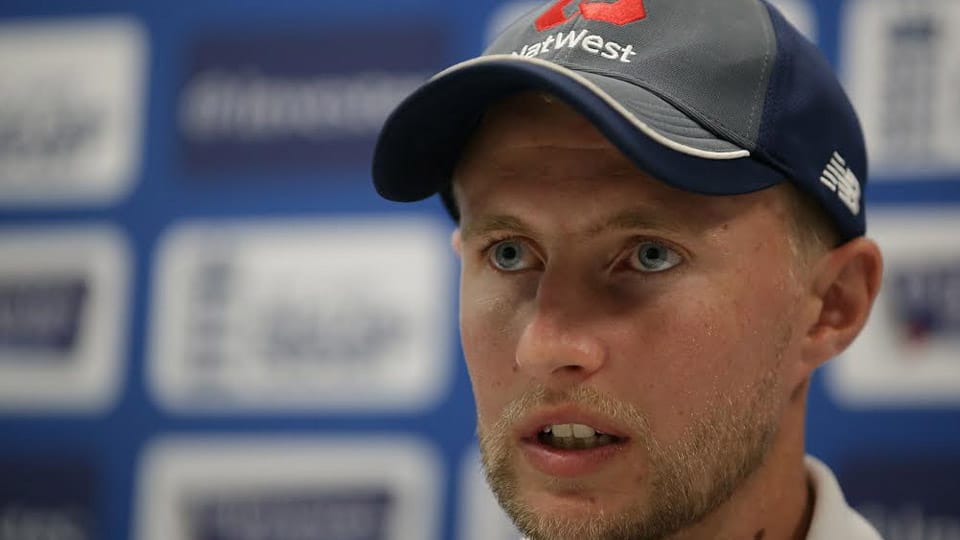 London: A new England era will start when Joe Root captains the Test side against South Africa at Lord’s on Thursday.

Root was appointed in February after Alastair Cook, still in the team purely as an opening batsman, stood down but this week’s match will be England’s first Test since the change of skipper.

England will hope the captaincy drives the 26-year-old Yorkshireman on to even greater heights as it has done for two fellow star batsmen — Australia’s Steve Smith and India’s Virat Kohli.

“The way Rooty goes about his cricket, he’s nice and positive the way he bats, I suspect the way he will captain the team will be similar,” said England’s Australian coach Trevor Bayliss last week.

A similar fate, however, is unlikely to befall Root, whatever the outcome of a four-match series, ahead of this year’s Ashes campaign in Australia.

The immediate task for Root is to return England to winning ways in Tests after eight defeats in a 2016 that ended with a 4-0 series loss in India.

Root’s county colleague Gary Ballance has forced his way back into the side after piling on the runs for Yorkshire even though his last six Test innings have yielded just 49 runs in total.

Meanwhile Keaton Jennings, who attended the same Johannesburg school as South Africa wicket-keeper Quinton de Kock, is set to open alongside Cook — who has been scoring heavily for Essex this season — against the country of his birth.

With veteran new ball duo James Anderson and Stuart Broad fit to lead an attack featuring Durham quick Mark Wood, England must decide whether to hand a debut to another paceman in Toby Roland-Jones, who would be playing on his Middlesex home ground, or give Liam Dawson a first Test on home soil following the Hampshire left-arm spinner’s promising start in Chennai in December.

South Africa boast a remarkable record of having lost only one away Test series in 10 years.

They have been without AB de Villiers in Test cricket for more than 12 months and the talented batsman will miss the whole of this series as he considers his international future.

South Africa too will have a new captain in Dean Elgar but regular skipper Faf du Plessis is expected back for the second Test at Nottingham following the birth of his first child.

“He epitomises South African cricket to the tee.”

The Proteas had a difficult start to this tour, losing to England in both one-day and Twenty20 series either side of a first-round exit at the Champions Trophy.

Meanwhile Domingo, who has confirmed he will re-apply for his job as required by South Africa officials, had to return home briefly after his mother was involved in a traffic accident.

But despite the absence of injured fast bowler Dale Steyn, South Africa – 2-0 winners in England five years ago — boast an impressive pace attack.

Morne Morkel is renowned for how well he bowls to left-handers (England will have several in their top order) and Vernon Philander is a proven performer in English conditions while Kagiso Rababa is a rising star.

South Africa are set to give a debut to Heino Kuhn, the latest opener trying to fill the void left by retired former captain Graeme Smith.

Top-order batting is set to be a key area, with Hashim Amla — who made South Africa’s record Test score of 311 not out at The Oval in 2012 — a central figure.

Now there are fears the 34-year-old may not be the player he was, with South Africa batting great Barry Richards saying last week: “One of the key parts of the series is Hashim Amla versus the fast bowlers and Hashim Amla versus himself.”

Shadab stars on debut as Pakistan ease past Windies