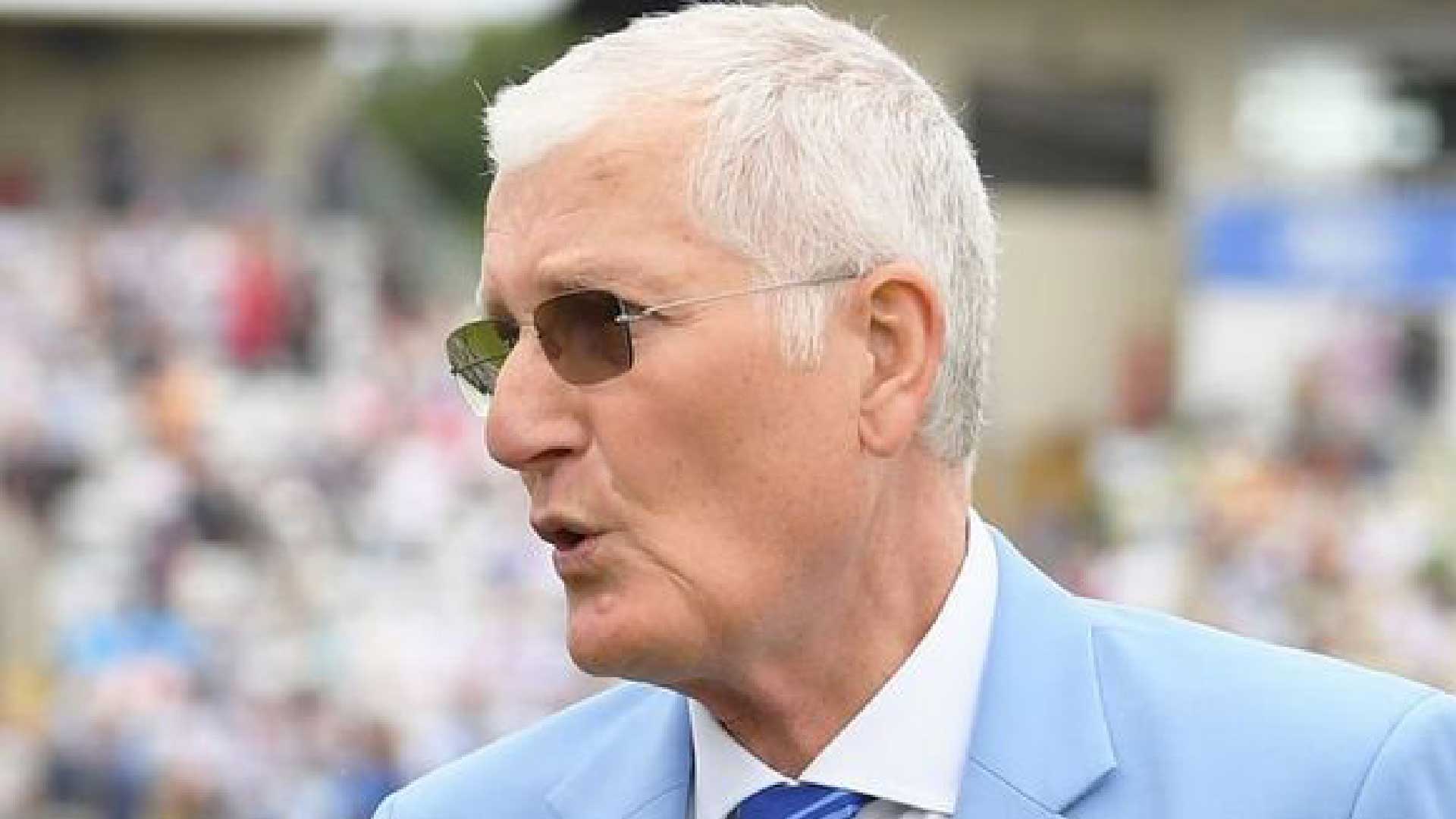 Willis, who captained his country between 1982 and 1984, played in 90 Test matches with his most memorable performance his eight for 43 in the third Ashes Test against Australia at Headingley in 1981.

Star all-rounder Ian Botham would later describe his team-mate as a “tremendous trier, a great team man and an inspiration — the only world-class fast bowler in my time as an England player”.

Willis — who in 1965 added Dylan as a third name by deed poll due to his adoration of the American singer Bob Dylan — finished his Test career with 325 wickets, which puts him fourth on the all-time list of England wicket-takers behind James Anderson, Stuart Broad and Botham.

He captained England in 18 Tests and 29 one-day internationals before his retirement from all cricket in 1984.

He was appointed captain for the 1982 India tour of England after Keith Fletcher was sacked.

Willis was not helped during his spell as skipper as he had to do without key players such as openers Graham Gooch and Geoffrey Boycott and spinner Derek Underwood.

They were banned from international cricket for three years from 1982 for taking part in a rebel tour to South Africa.

He finished with a record of seven wins, five defeats and six draws from his 18 Tests in charge before he was sacked and replaced with David Gower prior to what proved to be Willis’ final Test series against West Indies in 1984.

“We are heartbroken to lose our beloved Bob, who was an incredible husband, father, brother and grandfather,” read the Willis family statement.

“He made a huge impact on everybody he knew and we will miss him terribly.”

Willis represented Surrey for the first two years of his professional career before spending 12 years at Warwickshire, finishing with 899 wickets from 308 first-class matches at an average of 24.99.

“All at Surrey County Cricket Club are devastated to learn of the passing of former Surrey and England bowler Bob Willis,” tweeted Surrey.

“Our thoughts are with his family and friends at this time.”

Willis — who went on to become a respected pundit on Sky Sports — made his international debut aged 21 in the 1971 Ashes after being called up to replace the injured Alan Ward and played the final four Tests of the seven-match series as England won 2-0.

With his great mop of brown curls, he struck fear into many of the world’s finest batsmen with his unorthodox delivery and showed great resilience in coming back from surgery on both knees in 1975.

He showed the same stubborn determination when his Test place looked to be at risk during the 1981 Ashes series.

Instead it turned out to be his piece de la resistance with his performance in the famous 18-run victory against Australia at Headingley.

England, trailing 1-0 in the series, were forced to follow on and needed Botham’s spectacular 149 not out to force Australia to bat again, setting them 129 to win.

Willis then ripped apart the already shell-shocked Australians with his devastating spell as they fell short of their target, all out for 111.

England went on to win the series 3-1 and Willis finished with 29 wickets at 22.96 in six matches.