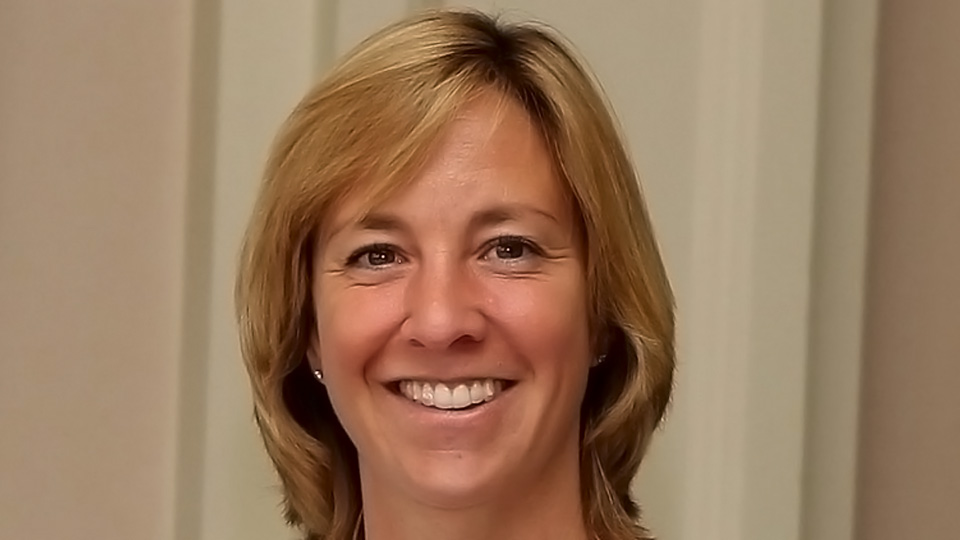 London: England and Australia women will play a historic day-night Test as part of this year’s Ashes series, the England and Wales Cricket Board (ECB) and Cricket Australia announced on Monday.

The multi-format series will include three one-day internationals, three Twenty20 internationals and the first day-night Test match in the history of the women’s game.

The day-night Test will take place at the North Sydney Oval from November 9-12.

“We are thrilled to be taking part in the first ever women’s day-night Test and hope that this innovation will be exciting for players and spectators alike,” said ECB director of women’s cricket Clare Connor in a press release.

“We will ensure that the England women’s team is fully prepared for the unparallelled challenge of an Ashes series Down Under, with the sole intention of bringing the trophy back home.”

The series will open with the first one-day international at Brisbane’s AB Field on October 22.

Four points are on offer for victory in the Test match, with two points at stake in each one-day and Twenty20 match. The side that amasses the most points across the series will win the trophy.

Australia are the current Ashes holders, having reclaimed the trophy in 2015.

Injured Indian trio including Pandya out of Asia Cup

We are positive about our chances says Kamran Akmal