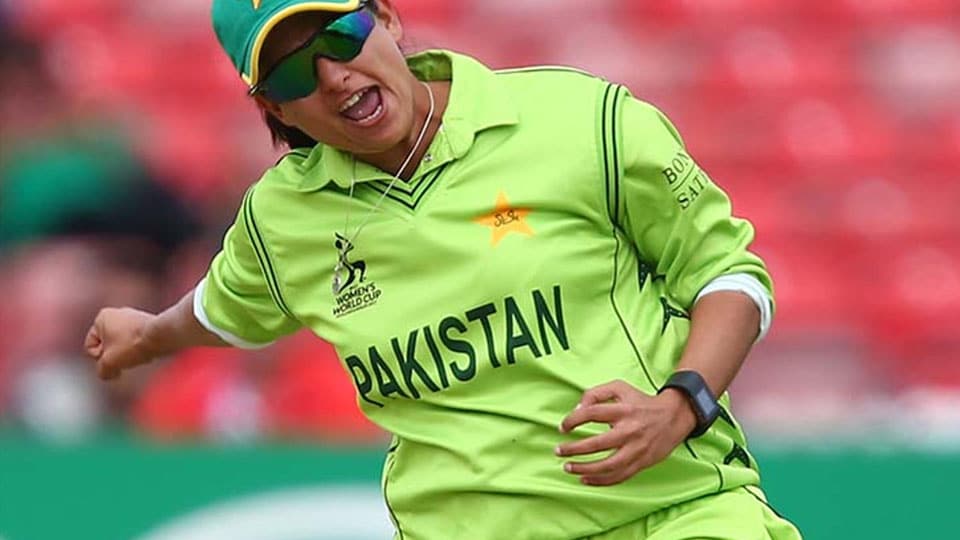 England and Pakistan aim to bounce back from opening defeats

Tournament host England is looking for its first win in the ICC Women’s World Cup following a defeat in the opening match against India.

Heather Knight and her side battled valiantly but came 35 runs short of chasing down India’s imposing total of 281 for three in Derby on Saturday.

There were some positives for England as Fran Wilson notched her maiden ODI half-century with a knock of 81, and Knight took two for 41 with the ball, before scoring 46 with the bat.

England captain Knight insists her side will approach the game in the same way against Pakistan in Leicester on Tuesday.

And the skipper is taking inspiration from the way the Pakistan men’s team started the ICC Champions Trophy with defeat by India – only to go on and win the tournament.

She said: “Obviously it wasn’t the way we wanted to start (against India) but Pakistan started in a similar way in the Champions Trophy and they did pretty well.

“The mood in the squad isn’t too bad because we fought really hard to get back in the game against India. In general we are quite an emotional team but it’s important that we keep our heads up.

“The girls have taken the positives and looked ahead to Tuesday. We competed against India but there are a few areas where we want to get better. 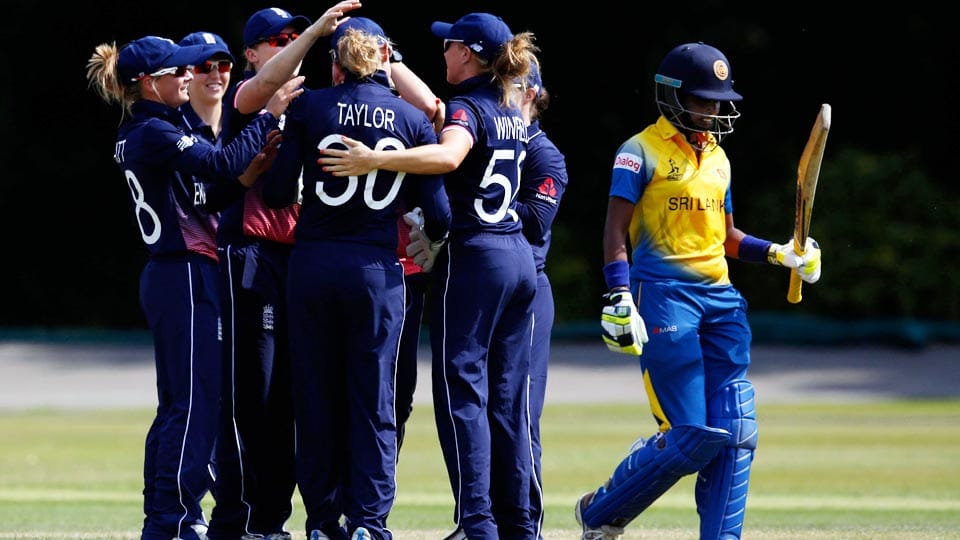 “The India defeat won’t change the way we approach the game on Tuesday. It keeps us honest but it’s about how we react now.

“It’s not the ideal start or how we wanted to do it but there’s a lot of cricket to be played in this tournament and hopefully we can build momentum towards the back-end of the competition.”

Pakistan also narrowly lost its first game, to South Africa by three wickets, as it failed to defend a total of 206 that included Bibi Nahida top-scoring with 79.

Pakistan knows it will face a tough task when it faces the tournament host but with the game being at Grace Road, it will at least have the benefit of having played there already this tournament.

And captain Sana Mir believes that familiarity with the ground could work in her team’s favour.

Sana said: “It is definitely an advantage that we have already played at Grace Road, but we know England are a very professional side and they will come hard on us.

“But we are ready for that. We also want the two points whether it is England or any other team that we are playing.

Other than Bibi’s score, Pakistan disappointed with the bat and Sana is keen for the team to put that right against England.

She added: “There is a lot of improvement to be done all three areas. In the top order, only Bibi was able to make 50.

“It was not a difficult track. South Africa is a good bowling unit and they put us under pressure, but other batters went for 17, 18 or 15-odd runs. These need to be converted into 50s at this level in the World Cup.”

In the United Kingdom, the match will be live on Sky Sports 2, Sky Sports Mix as well as on the Sky Sports website and app, while it can be watched live in Pakistan on PTV Sports and http://sports.ptv.com.pk/public/. For further information, please contact your local listings.

Squads (to be selected from): 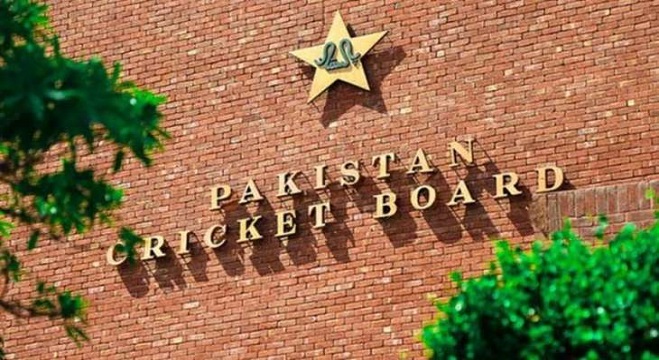 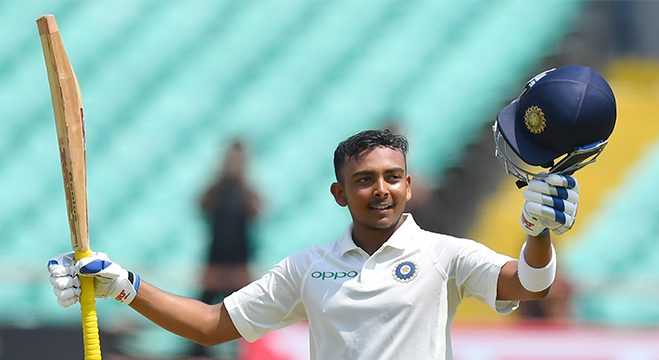 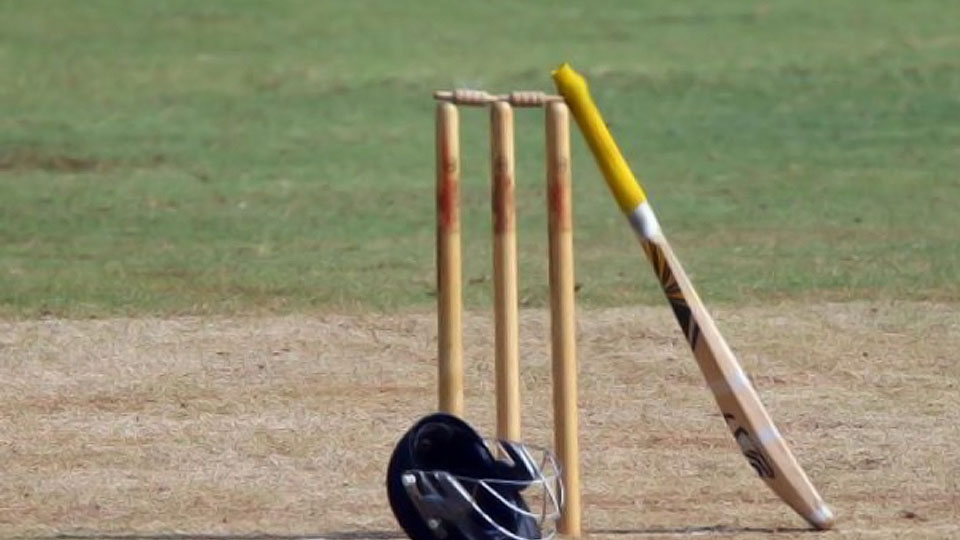