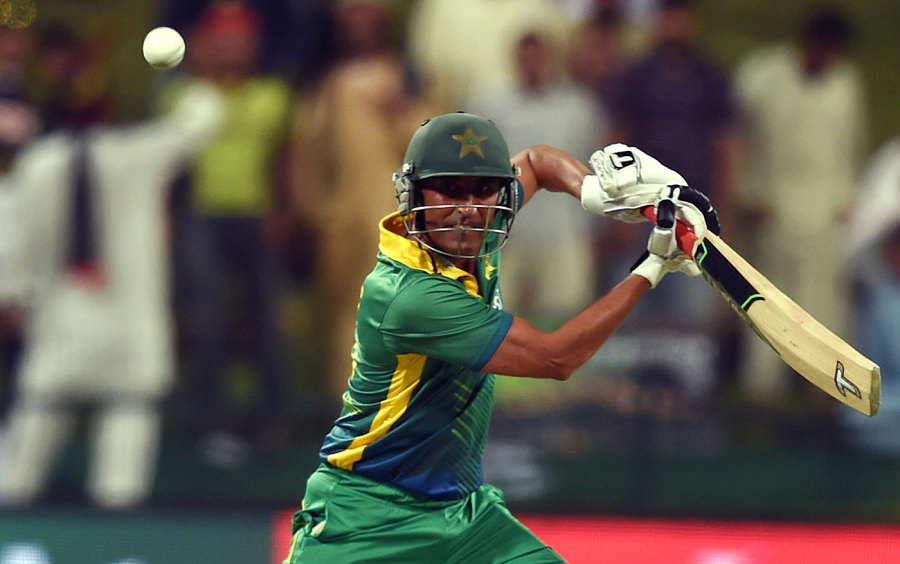 How to prevent bottle-throwing in cricket stadiums

Reader: RaviShankar_bs
In Germany they collect 25/15 cents extra per bottle (called Pfand) and this money is returned when the bottle is given back. There is bar code on the bottle and there is a machine where you can give back so that the money is returned. German Government had this idea to avoid water bottles thrown everywhere. One can increase the deposit or security (Pfand) money so that people do not throw. This is positive way of motivating.

Perhaps it’s a cultural thing, but when a man or woman decides that it is time to move on/retire then it is for the rest of the world to respect that decision . Only Younis Khan knows what he feels or how he thinks. He has been one of Pakistan’s greatest cricketers and it ill behoves any other person, no matter of what rank or position, to criticise YK for deciding that now is the time to go from ODI cricket. At the age of nearly 38, he is mature enough to know his own mind. Besides which, he has not retired from Test cricket. Where else in the world would a man of his status and experience be criticised for making a sensible decision? Pakistani cricket is always a fraught place to survive, subject as it is to all manner of politicking and nefarious goings on. Personally, I’m surprised he’s put up with it all for so long!

Kudos to Younis Khan! He did the right thing and can prolong his career in test matches where he excels the realm. His selection to ODI team now threw a wrench in rebuilding efforts where a budding middle order needed confidence would have been under undue bench pressure for their place in the squad which would have showed in the performance as well. His retirement is also timely in a sense that he wouldn’t be part of Pakistan’s world Cup plans either and would have hindered rebuilding process. In test matches he builds his innings without much pressure and plays in his comfort zone as crease time in test match is actually good however the same doesn’t work in ODI’s as each passing over and each dot ball creates pressure which in my opinion has been his undoing in ODI cricket. Best of LUCK Younis!

Younis Khan was a good player, though he could perform much better than what he ended up with. He would be regarded as one of the good batsmen but unfortunately i do not see him in ODIs greatest players list. His lack of concentration in start of inning was his major flaw in ODI but once he get settled down and scored 25-30 runs than usually he easily managed to convert it into 60-70s. He used to stabilize the middle order but at the same time was not a popular finisher, how often we saw him getting out at critical moments when only 30-40 runs to finish. I personally see Mohammad Rizwan or Asad Shafiq as his replacement in ODIs. 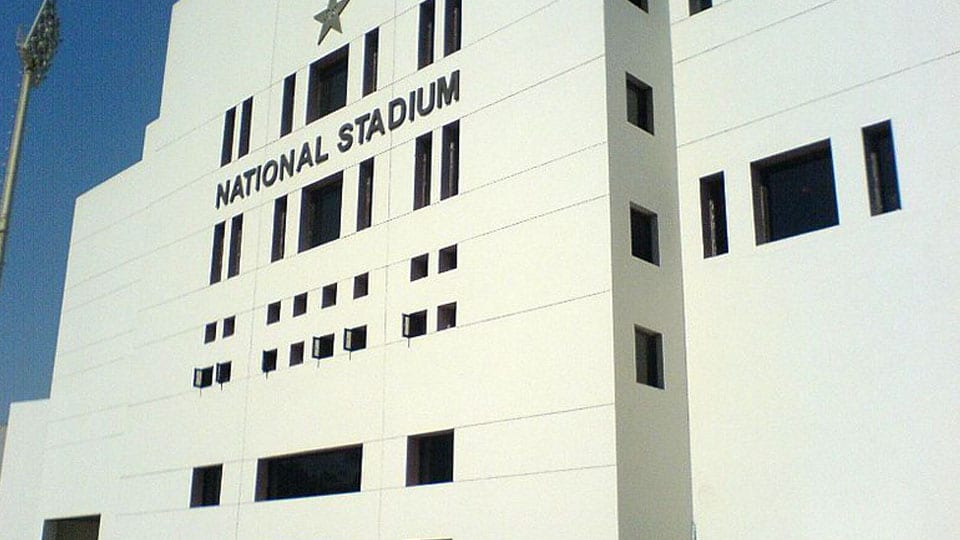 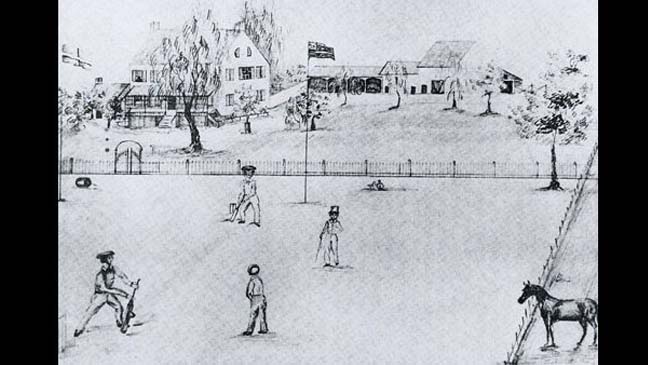 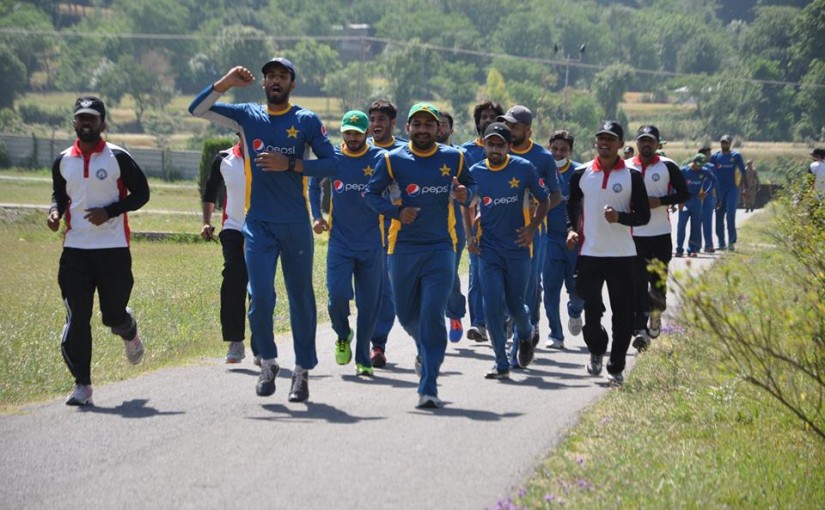 Fit, the watchword in Pakistan Cricket 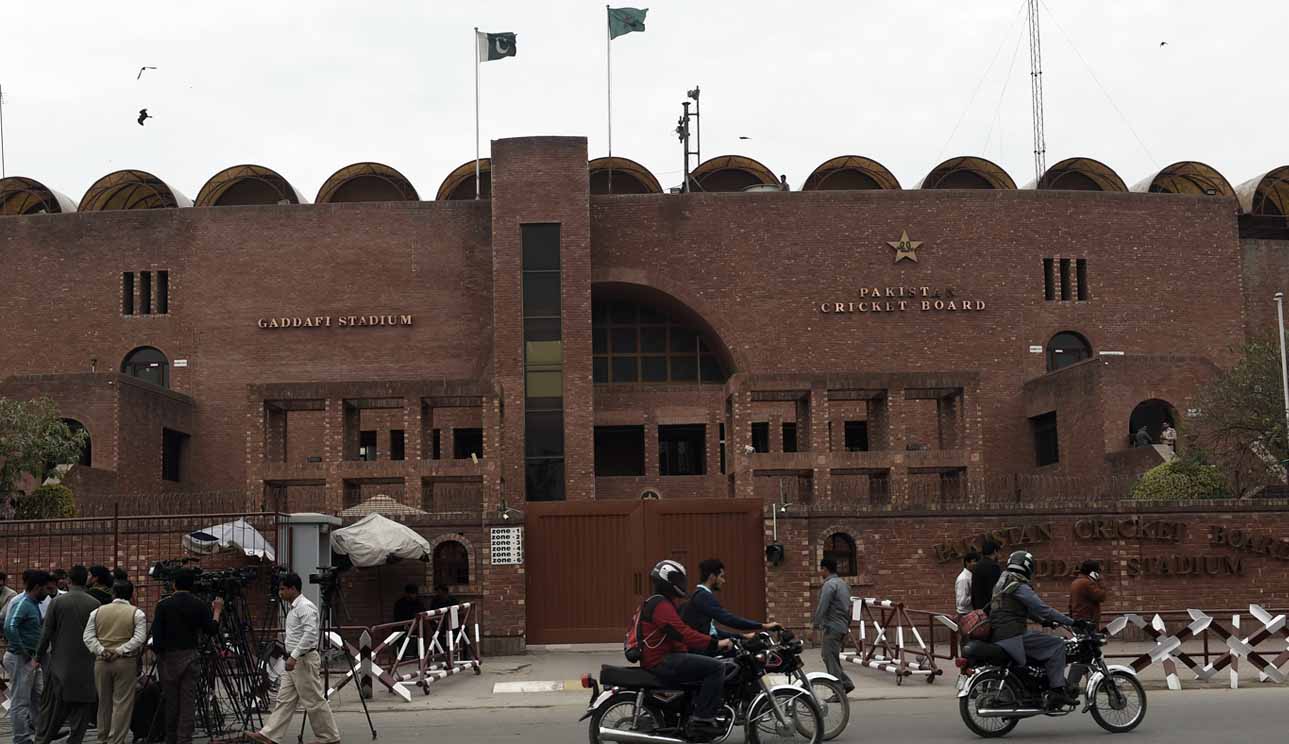