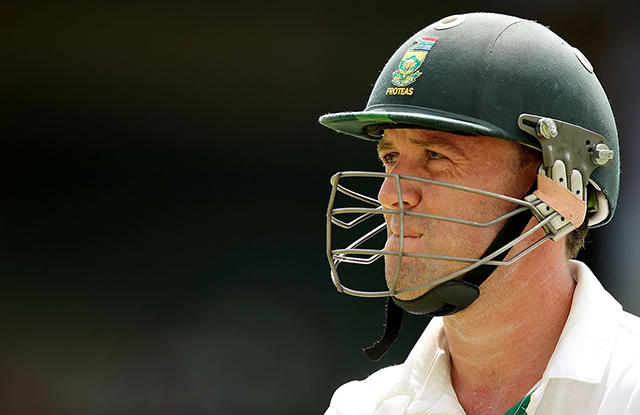 De Villiers opts out of Tests in New Zealand

Johannesburg: South African batting star AB de Villiers said on Tuesday he had decided not to make himself available for a Test series in New Zealand in March but stressed that he had not retired from Test cricket.

De Villiers, who turns 33 next month, said his main goal for the rest of his career was to lead South Africa at the 2019 Cricket World Cup in England.

Speaking at a launch for a one-day series against Sri Lanka, De Villiers said he was available for five one-day games in New Zealand next month but would return home before the first of three Tests starts on March 8.

De Villiers is recovering from a long-term elbow injury which has kept him out of action since July.

He is due to make a low-key comeback in a one-day match for the Northerns provincial team on Sunday.

But he said he had recovered fully and would play in the third of three Twenty20 internationals against Sri Lanka in Cape Town on January 25 before captaining South Africa in a five-match one-day series against the Sri Lankans.

“I am really excited to get going,” he said.

“I’ve been engaged with him for some time and we’ve given him the latitude of taking time off and setting himself for the 2019 World Cup,” said Lorgat.

“We’re taking it one series at a time. I’m confident that by the time we get towards looking at England and the Champions Trophy (in June), he’ll be fully fit and raring to go. His appetite would have returned because then it would be a fair amount of time he has had. I’m confident England is a kind of series that he would want to be available for.”

De Villiers, who has made 8074 runs in 106 Tests at an average of 50.46, was named as Test captain after the resignation of Hashim Amla last January.

But after his injury kept him out of series against New Zealand, Australia and Sri Lanka, he gave up the Test captaincy in favour of former schoolmate Faf du Plessis.