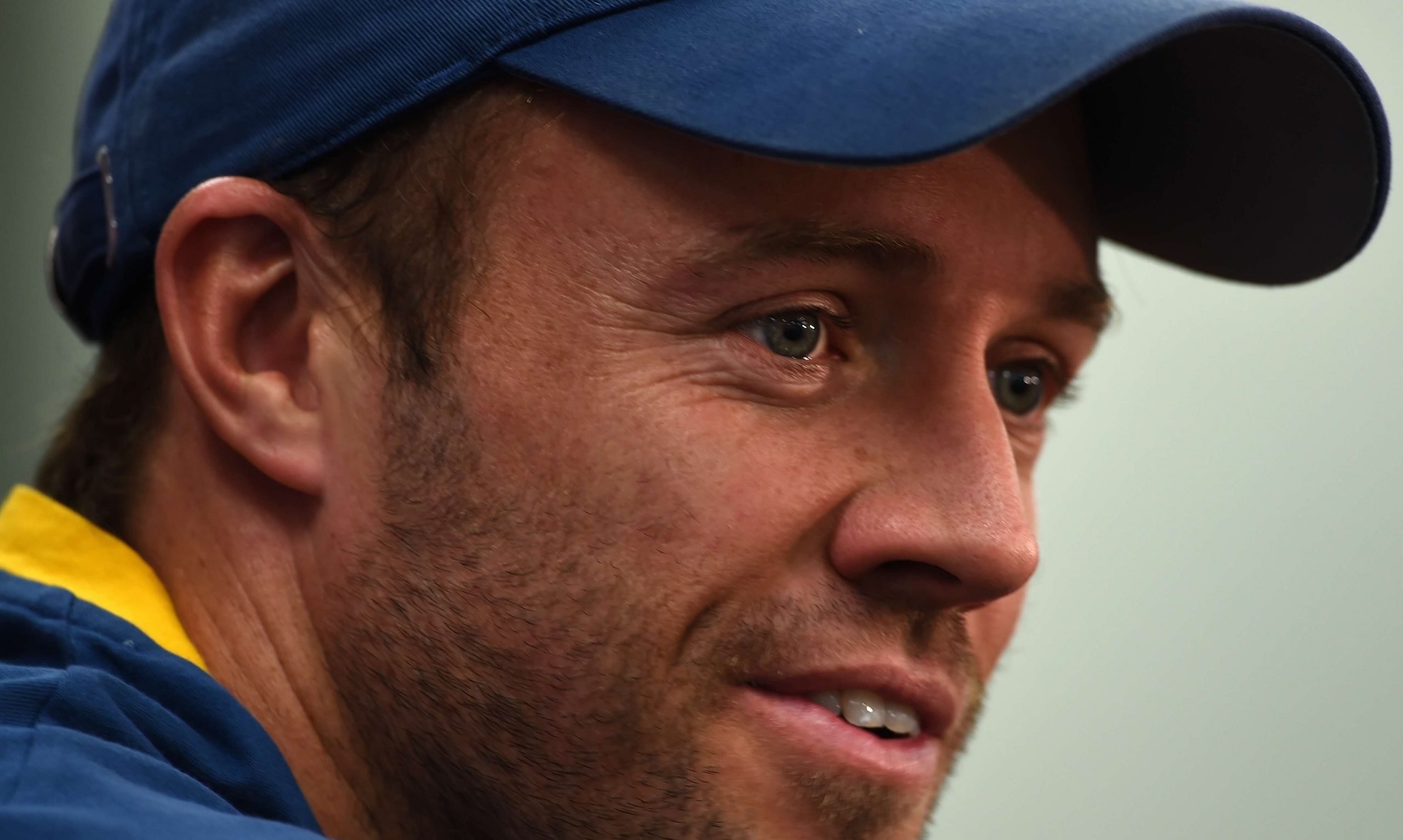 It said the decision was based on a recommendation from the national selectors.

De Villiers, 31, took over the captaincy on a short-term basis for the last two Tests against England after Hashim Amla decided to resign after the second Test.

At the time there was speculation about De Villiers’ long-term future in international cricket and the player himself said he wanted to have discussions with chief executive Haroon Lorgat and chief selector Linda Zondi if he was to continue in the job.

A statement from Cricket South Africa said De Villiers had accepted the appointment and quoted him as saying: “This is an exciting time for South African cricket and I am honoured to have been asked to captain the Test team into a new era.”

Lorgat said: “AB’s commitment to the Proteas and international cricket is a lesson for many other cricketers and the Board was unanimous in appointing AB. I am confident that he will lead by example and display the brilliance and passion that he is so blessed with.”

South Africa’s next Test series is at home to New Zealand in August.

The board awarded contracts to 16 players.

Notable exclusions from the list were opening batsman Stephen Cook, who made a century on debut in the fourth Test against England, and off-spinner Dane Piedt, who played in three of the four Tests.