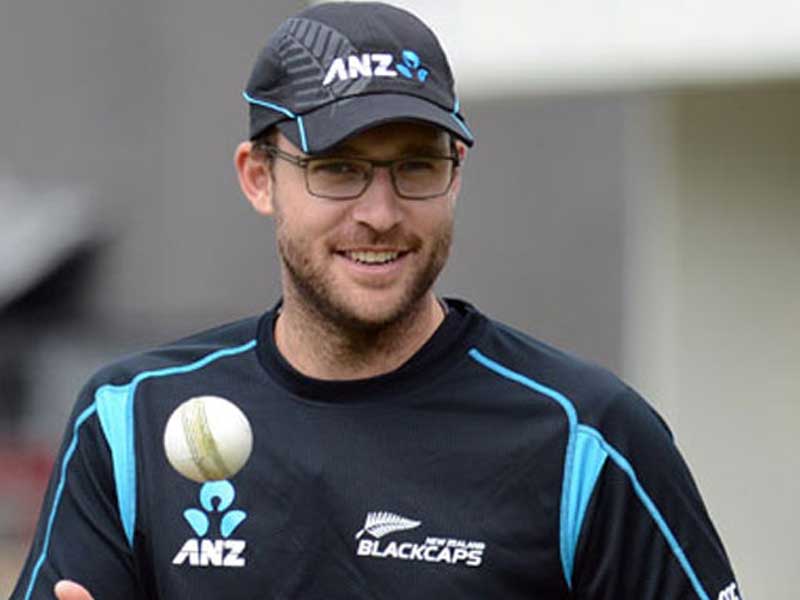 London: Former New Zealand captain Daniel Vettori is to join the coaching staff at Middlesex in 2017, the English county champions announced on Friday.

The 37-year-old, who played 442 matches for New Zealand over all three formats before retiring last year, has signed a three-year contract with the county which will see him become head coach for the NatWest T20 Blast campaign.

Vettori is currently the head coach of Brisbane Heat in Australia’s Big Bash League, while he holds the same position with Royal Challengers Bangalore in the Indian Premier League.

“I am very excited about the opportunity to be involved with Middlesex in their pursuit of a T20 title,” Vettori said.

“There is talent and experience in all facets of their game and I look forward to complementing their skills and all the fantastic work the current coaching staff has done.”

Middlesex have reached the Twenty20 final only once, winning in 2008. They claimed the county championship this year for the first time since 1993. 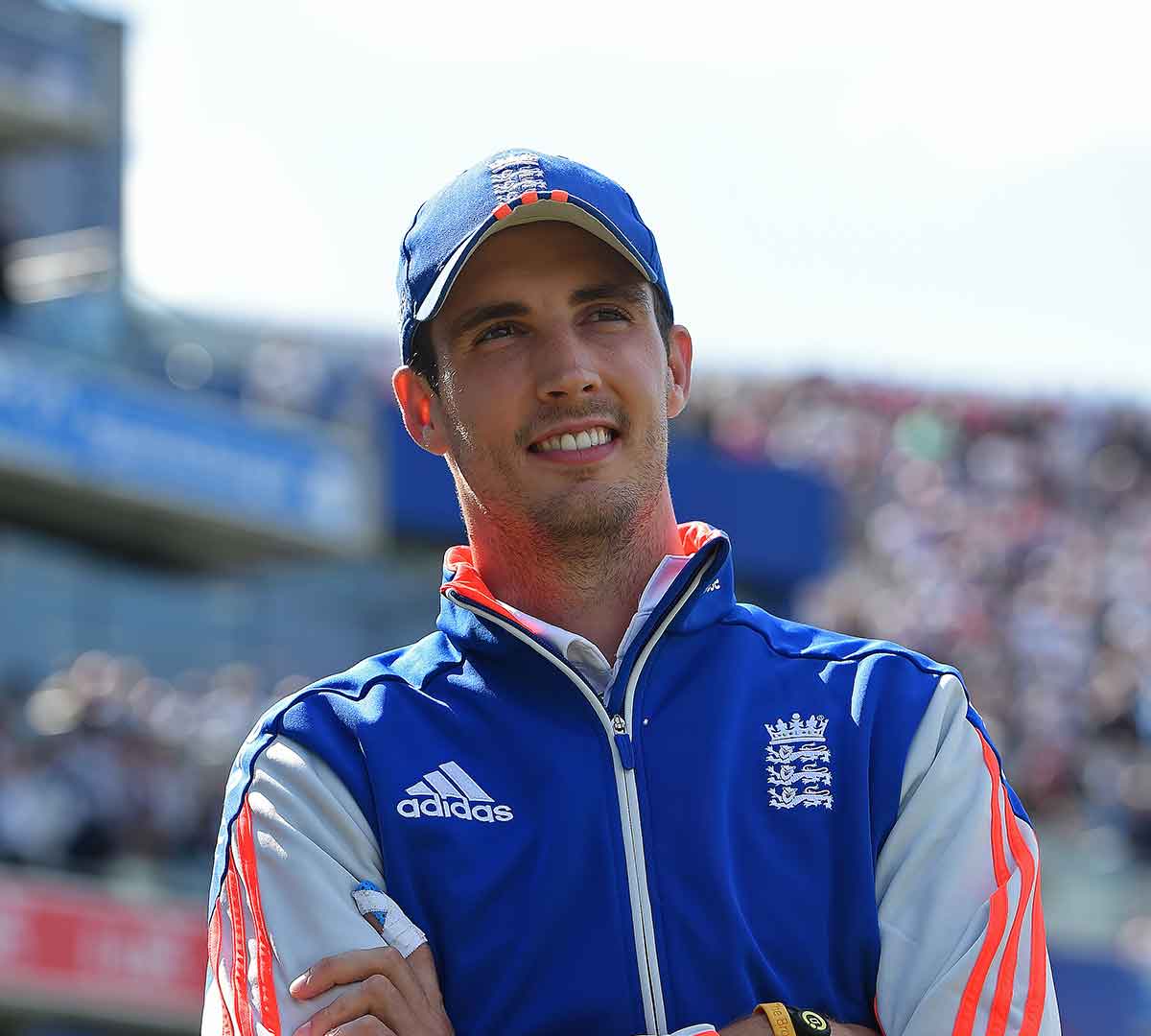 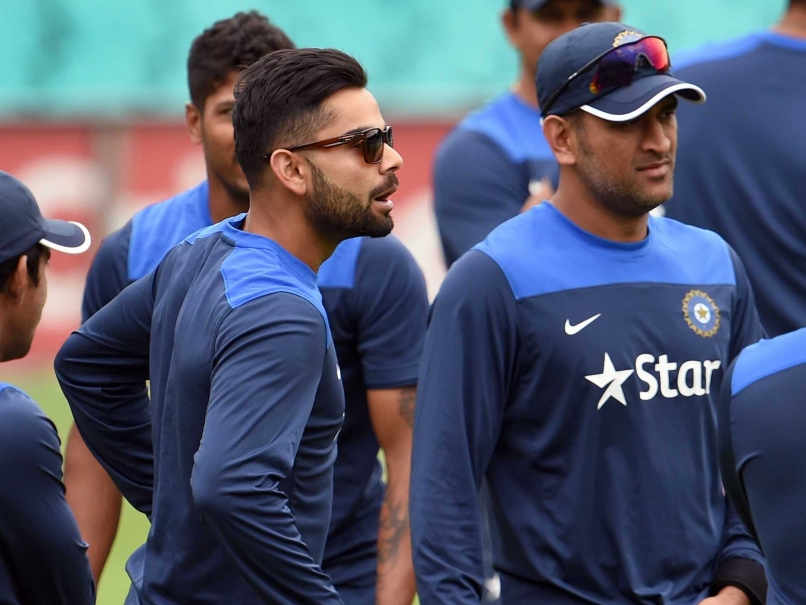 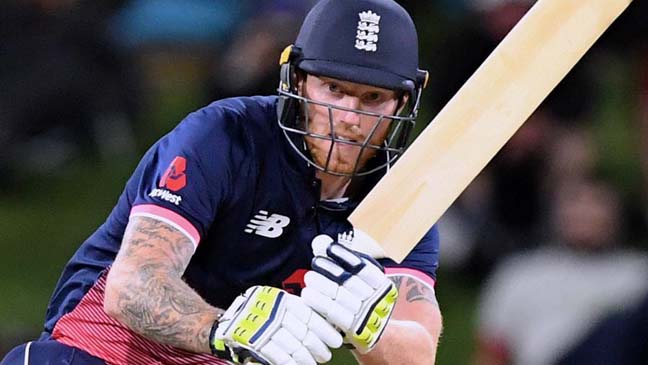 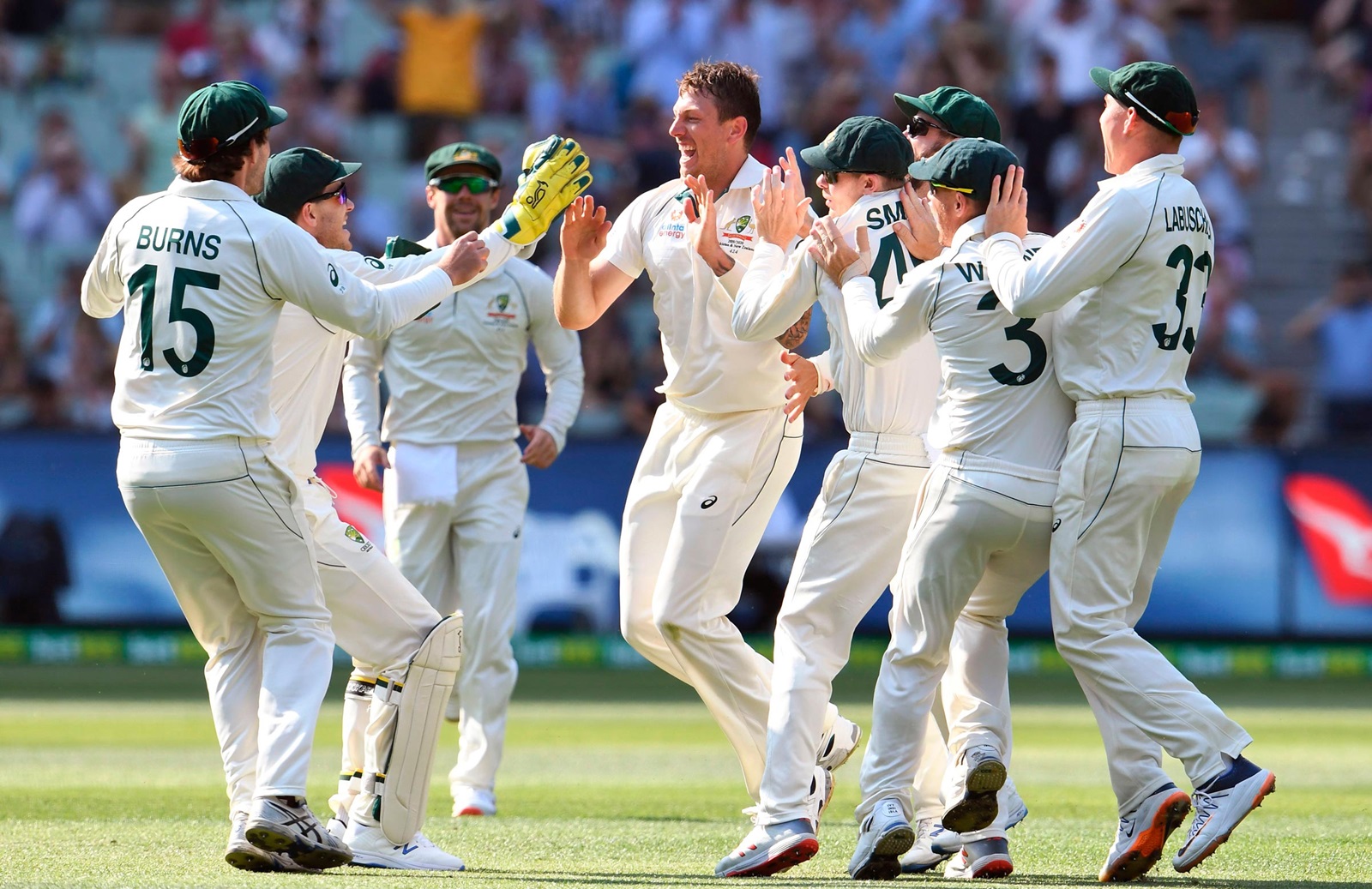